French people who earn less than 2,000 euros net per month will benefit from an aid of 100 euros from December to compensate for higher fuel prices, according to ... 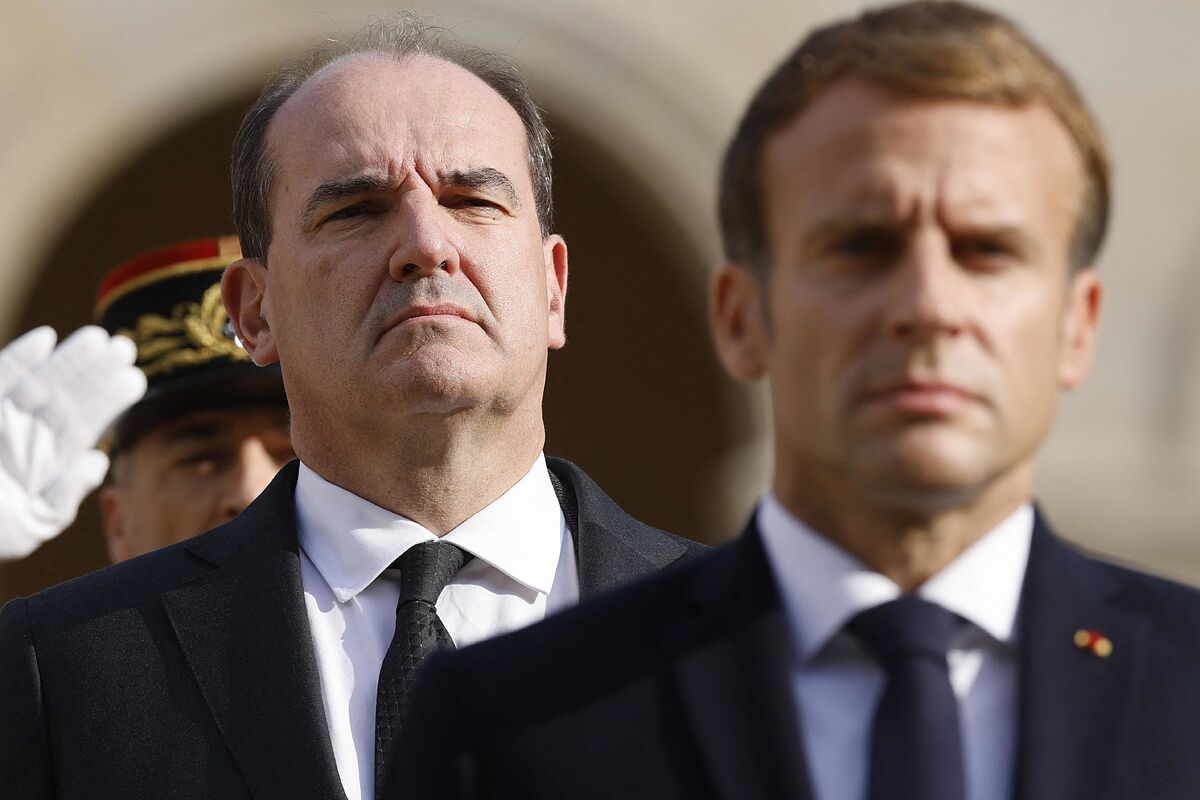 French people who earn less than 2,000 euros net per month will benefit from aid of 100 euros from December to compensate for higher fuel prices, as announced by Prime Minister Jean Castex.

This one-time check, equivalent to about $ 115 and which will go to employed people, unemployed people looking for work and retired people, is the "fairest and most effective" solution, announced Castex in the news of the private network TF1.

Although the precise device will be revealed in the coming days, the head of the government advanced that the 38 million beneficiaries of this "inflation compensation" will not have to carry out any paperwork, but that

the payment will be "automatic

The French executive had been looking for a "simple, fair and effective measure" to protect purchasing power for days, in the face of a situation that could represent a time bomb

six months before the presidential election

The first term of the French president, the liberal Emmanuel Macron, has been marked by the

, which began against a rise in fuel prices at the end of 2018 and continued through part of 2019.

And all this in a context of rising gas and electricity prices, which forced the government of one of the world's leading economies to announce an energy "shield" at the end of September to curb the rises.

The price of gas will remain blocked "throughout the year 2022,"

Castex said on Thursday, explaining that, according to experts, the drop in prices "will be slower" than expected.

InterviewMarina Serrano (Aelec): "The intervention conveys that in Spain the rules of the game can be changed at any time"

Energy The price of electricity continues to skyrocket and rises 4.6% to its second maximum price

EmpresasAlarma on RTVE: from receiving 120 million from telecos to only 7 from platforms such as Netflix