The founder of the Alibaba Group, billionaire Jack Ma, left China for the first time since his businesses came under government control about a year ago.The New York Times reported that Ma, who recently spent some time in Hong Kong, is now in Europe to see friends. And holding business meetings 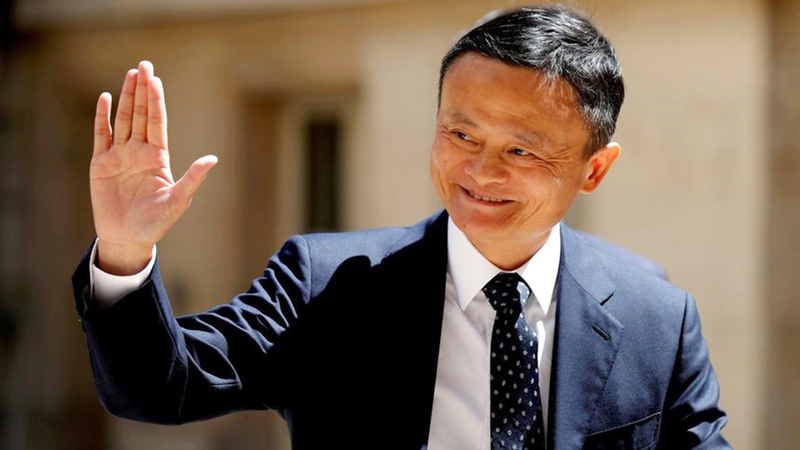 Alibaba's billionaire founder, Jack Ma, has left China for the first time since his businesses came under government oversight a year ago.

The New York Times reported that Ma, who recently spent some time in Hong Kong, is now in Europe to see friends and hold business meetings, noting that he arrived in Spain last week, while he is expected to travel to other European countries, to return to China next month.

This is Jack Ma's first time abroad after the government last November suspended the massive public offering of Ant, the fintech giant, as the trip indicated that Jack Ma is safe and not banned from leaving the country by Chinese authorities.

Ma has kept a low profile since Ant canceled its initial public offerings in Hong Kong and Shanghai that were on track to raise more than $34 billion.

The cancellation came after a speech by Jack Ma at a financial forum that angered government agencies, which led to the opening of an investigation into the "Ali Baba" group, and the imposition of a record fine of $ 2.8 billion.

In January, Ma said via a video link, "Entrepreneurs should work hard to revitalize rural areas," referring to the slogan of Chinese President Xi Jinping's plan to promote social equality.

Alibaba later announced that it would spend 100 billion yuan ($15.7 billion) by 2025 to support the Shared Prosperity campaign.

The shares of "Alibaba" listed on the Hong Kong Stock Exchange, jumped by 6.7%, the day before yesterday, to its highest closing level in two months.