Trump announces launch of his own media company and social network

Former US President Donald Trump announced on Wednesday the launch of his own media company, with plans for the moment to open a social network and a ... 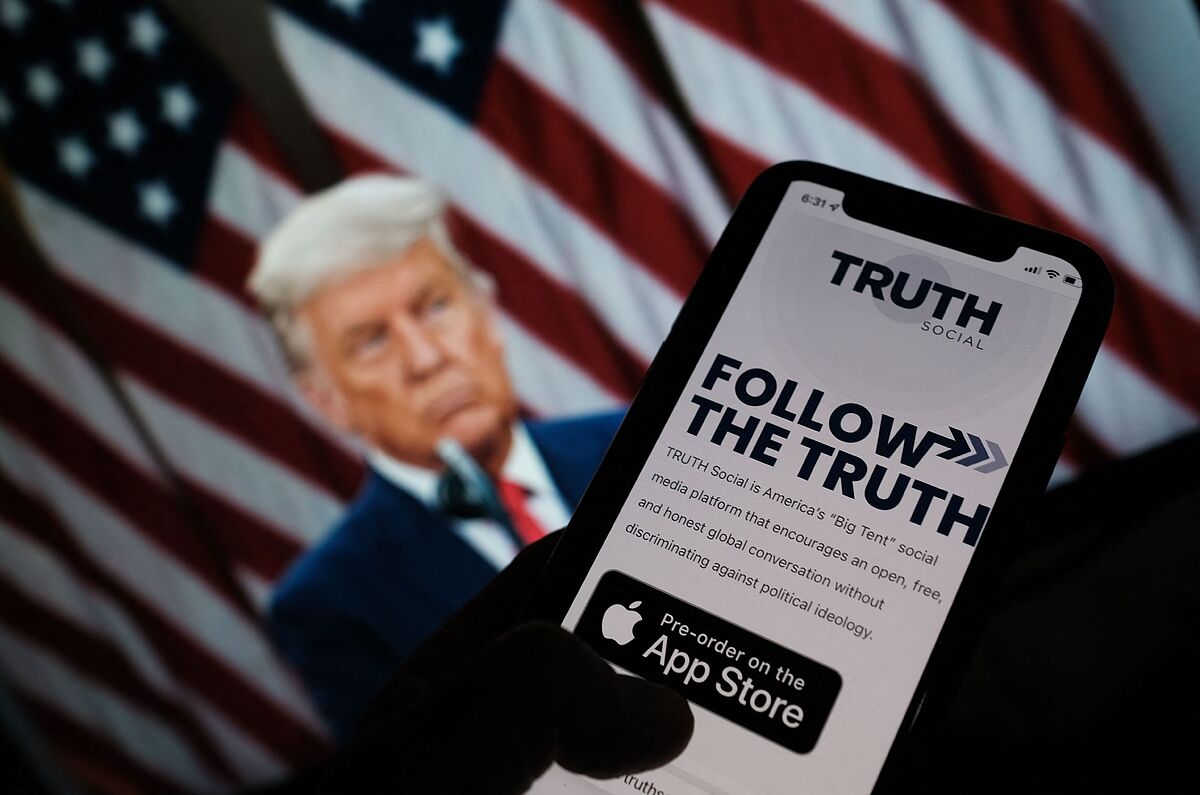 announced on Wednesday the launch of his own media company, with plans for the moment to open

a social network and a subscription video service.

The company will be called

and according to a statement from the former

its mission is to "create a rival to the progressive media consortium and fight the 'Big Tech' companies of Silicon Valley."

Trump accuses these companies of "having used their power unilaterally to silence opposition voices in the United States."

although according to indicates it will not be available until February 2022.

In his statement, however, Trump assured that the application will start working in a test version from November.

In addition to the social network, the former president, who continues to control the Republican Party and who flirts with the idea of ​​running again in the presidential elections in 2024, announced the future launch of a

This platform will be called TMTG + and will include "entertainment programming, news, podcast and more."

Since he had to leave power last January, the idea of ​​creating his own media company has flown over the environment closest to Trump with the aim of

communicating directly with his followers,

Energy UK to drop up to 45 electricity to protect homes