Iberdrola makes a move: it undertakes not to raise prices to the industry but asks the Government to withdraw its "harmful" decree

The main energy group in the country has taken a step that may be the basis of an agreement with the Government to contain prices in Spain. You agree not to vary the ... 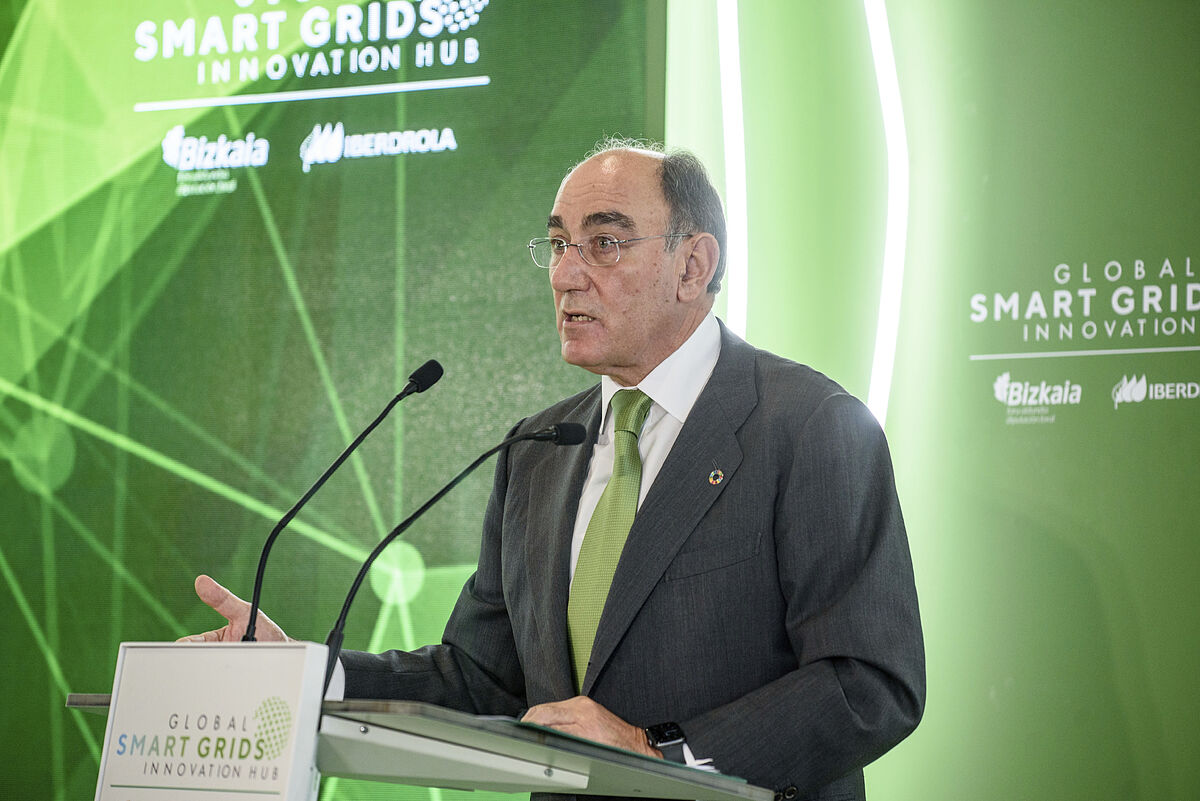 The main energy group in the country has taken a step that may be the basis of an agreement with the Government to contain prices in Spain. It undertakes

not to vary electricity prices to the industry so that the escalation of natural gas does not affect its competitiveness,

according to sources from the electricity company to this newspaper. But, at the same time, they point out that the sector needs a regulation that does not harm electricity production as does, in their opinion, the current government regulations with "harmful taxes." Therefore, Iberdrola asks the Government to withdraw the Royal Decree and the Law criticized by the EU, they point out to this newspaper in the group chaired by

According to Iberdrola sources, they take this step "after verifying that the Government of the Nation is willing to correct the regulation and reach an agreement."

The power company maintains that its policy so far has been to contain prices as much as possible with an estimated saving of 2,000 million euros for the Spanish industry. "So far this year, the fact of maintaining the prices agreed with the industry

despite the increase in the price of electricity, has saved the Spanish industry two billion euros.

" Galán's team points out that it has become clear in the debate in recent weeks that "electricity companies have not benefited in any way from the increase in prices" and that on the contrary "they have borne exorbitant costs of the price of natural gas", so the Government must correct its regulations .

Iberdrola assures that to the extent of its possibilities it will assume the increase in energy costs so as not to transfer the situation of international markets to Spanish industry, "but the Government must understand that production should not be taxed at such a delicate moment, especially after check that there have been no extraordinary profits ".

The commitment is specified in the fact that "Iberdrola will renew the contracts of clients who request it in order to avoid a cost problem", but "as long as the rate for renewable energies is withdrawn" so that it has economic rationality to take the step , according to their argument.

Regarding their announcement of strong investment in the United Kingdom in recent days, at Iberdrola they emphasize that "Iberdrola's international growth is the best bet for the national industry" and they value the congratulations of Queen

and the Prime Minister Briton,

, to the Spanish group.

"The internationalization of Iberdrola has generated industrial production in Spain equivalent to 4,000 million euros in recent months," they say.

"For example, the turbines that Iberdrola installs in France are from Gamesa and the offshore platforms from Navantia-Windar".

At Iberdrola, they affirm that it already contributes 3,700 million euros in taxes and generates 85,000 jobs in Spain, in addition to planning to invest 150,000 million euros until 2030 for the decarbonisation of our country.

Operation Telefónica's fiber network in Spain: an asset of 15,000 million that is open to international investors