The price of Bitcoin, a cryptocurrency, has set another record high. The uptrend seems to have been fueled by the start of bitcoin exchange-traded fund and ETF trading. 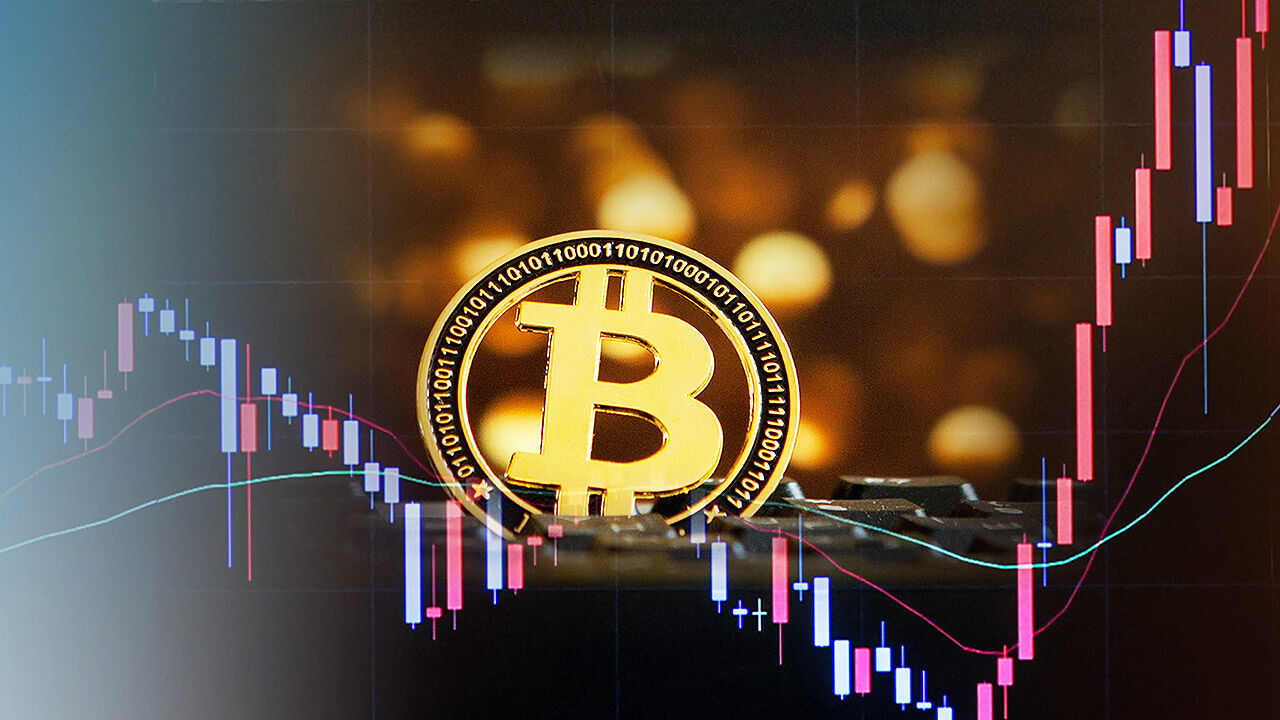 price of bitcoin, a virtual currency, broke the record high again. The uptrend seems to have been fueled by the start of bitcoin exchange-traded fund and ETF trading.

Bitcoin price, which started rising from the night of last night (20th), broke through the $66,000 mark around midnight.

It broke the record high of $64,899 in April for the first time in six months.

The reason why the price of bitcoin has been rising sharply is because bitcoin-related exchange-traded funds and ETFs started trading on the New York Stock Exchange.

It is not a bitcoin itself, but a commodity that follows a futures contract that allows you to buy or sell bitcoin at a predetermined price on a specific date in the future.

The ETF finished trading at $41.89, up 4.5% on its first day of listing on the New York Stock Exchange, and rose more than 5% during the day.

In terms of trading volume, it was evaluated that it had successfully settled in the market, recording the second highest in history among ETFs listed on the New York Stock Exchange.

In the future, interest in Bitcoin investment will inevitably increase as it is possible to easily indirectly invest in Bitcoin through an existing securities account.

Moreover, as the perception that cryptocurrencies are better than gold as a means of countering inflation spreads, some experts predict that the price of Bitcoin may break through the $100,000 mark by the end of the year.