The stoppage of the Spanish industry due to the price of electricity already affects 20,000 jobs

In recent weeks, some of the most important industrial companies that have factories in Spain have announced cuts in their production that, if they remain in the ... 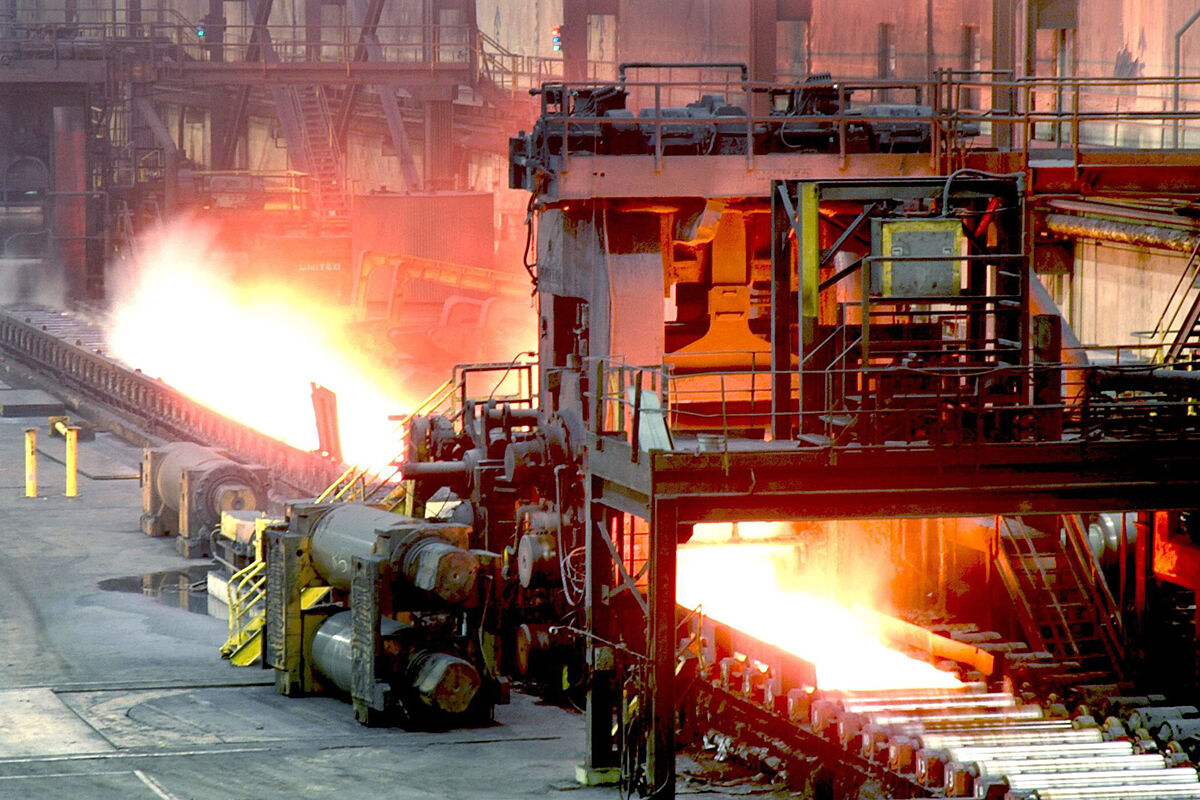 In recent weeks, some of the most important

that, if maintained over time, will be transferred to employment. "If we do not act urgently,

by the announcements of activity terminations, relocation of productions outside our country and the application of ERTE and ERE, some of which have already been they are producing ", warns the Federation of Industry of UGT. Those companies involved in this first wave of production reduction

, many of which are in danger if the current situation of high energy prices persists.

The Spanish electrointensive industry -metallurgy, iron and steel, cement, chemicals, ceramics, ...- has always complained about the

that it borne compared to France or Germany, for example, which reduced the competitiveness of the products manufactured here. But now we are in

"the perfect storm" of the increase in energy costs, in electricity, gas, oil and CO2,

as Andrés Barceló, general director of the Unesid association, affirms. Although the price increase is general, it affects the sector in Spain more due to the Government's deficient energy policy, which drives prices up. In September, for example,

This translates into a loss of competitiveness in the medium term that can put at risk the survival of some of the facilities in our country: "The

, with the consequent risk of the closure of productive capacities and

they say in UGT.

So far, no company has officially announced staff reductions, but fear is beginning to be felt among workers and in works councils.

and is going to make

at some plants in Europe, including the Olaberría and Bergara plants in Gipuzkoa.

has reported that the price of electricity it pays has increased by 300% in the last year, which translates into a 25% increase in production costs. The company has decided to

stop the production of its largest plant, in Basauri (Vizcaya), twenty days until the end of the year

. The Spanish multinational Celsa has not announced any production stoppage, but warns that it will "probably" consider it if this situation continues; Celsa directly employs 7,500 people around the world.

and Portugal and decided to

shut down one of its plants during October,

which employs 148 people. The company has communicated to the unions that, at the moment, it has no plans on the workforce.

and at the end of September production began to

, which has about 550 employees, has closed one of the four furnaces that It is located in Boo de Guarnizo (Cantabria) and is studying taking its production to France and Norway.

president of the tile group Pamesa, affirmed yesterday in these pages that

the "catastrophic" impact of energy

: "There is no other remedy. The increases will be between 10% and 20%" and will apply immediately: as of November 1.

But in a globalized economy, this is a double-edged sword, because it can lead to a

loss of customers and a reduction in turnover that, ultimately, affects the employment of companies.

PodcastShould the salary of civil servants be raised?