The "disappeared" millionaire Jack Ma, owner of Alibaba, on vacation in Ibiza 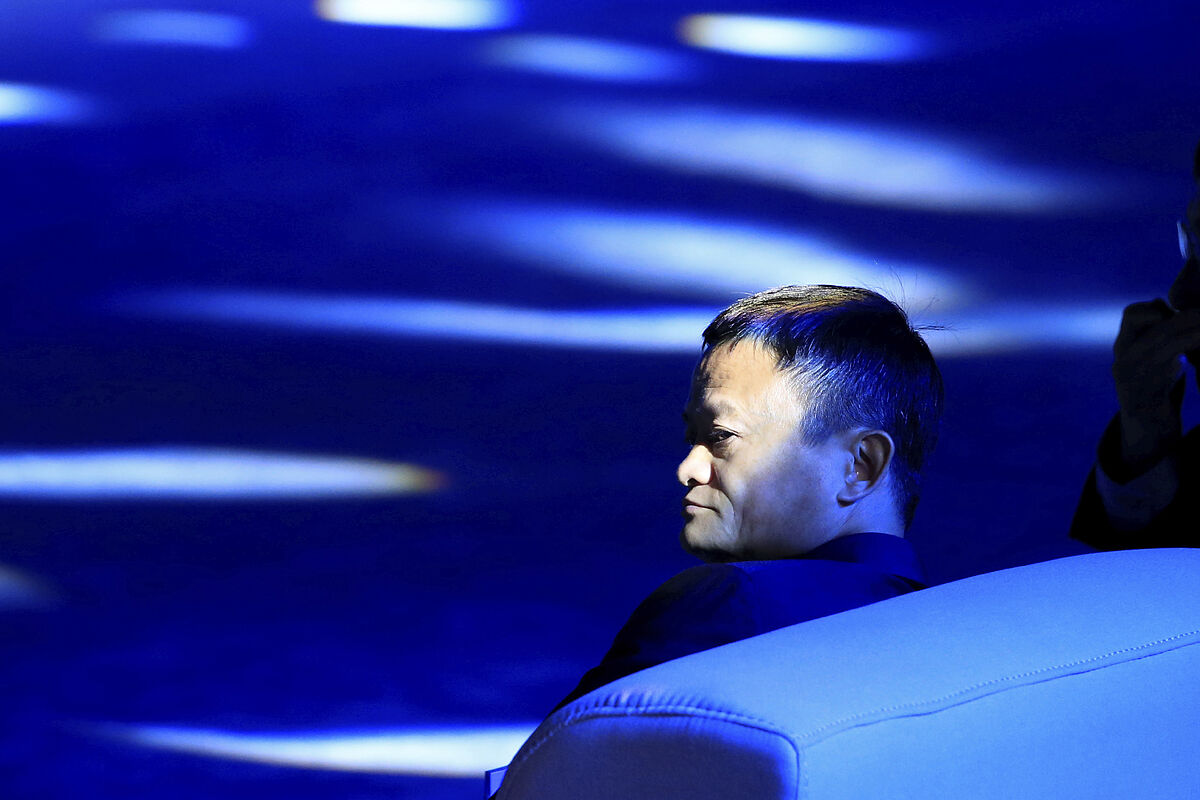 The billionaire founder of

, who disappeared from Chinese public life last year after criticizing the country's financial control system, is on vacation on the island of

, has revealed the Hong Kong newspaper

Ma flew to Spain in a private plane in the early hours of Saturday accompanied by other "billionaires and business partners", after which he embarked in

), according to the information.

, the tycoon spent several days in Hong Kong on a business and pleasure visit, the source added.

Ma, who managed to become the richest man in China after elevating his conglomerate to the category of giant, has been "missing" for months after he delivered a controversial speech in October last year in which he was critical of

to minimize risks in the financial system.

, to the under more restrictive rules for the sector.

stopped appearing in public until, at the end of January 2021, she recorded a speech to greet the winners of an award given by her foundation.

This "comeback" curbed speculation about his whereabouts after friction with

, but since then the mogul has opted for a low profile with few public appearances.

allowed the technology sector to grow without too many regulations for years, but in 2020 it began a scrutiny campaign that has resulted in sanctions for several companies in the field.

, the largest of its kind in the country's history.

Brexit European carriers on the fuel crisis: 'But who is going to want to go to the UK?'