Sweden reconnects with Israel after seven years of chaotic relations

The head of Swedish diplomacy has been making an official visit to Israel since Monday, October 18. She met with several senior Israeli officials. In 2014, the recognition by Stockhol ... 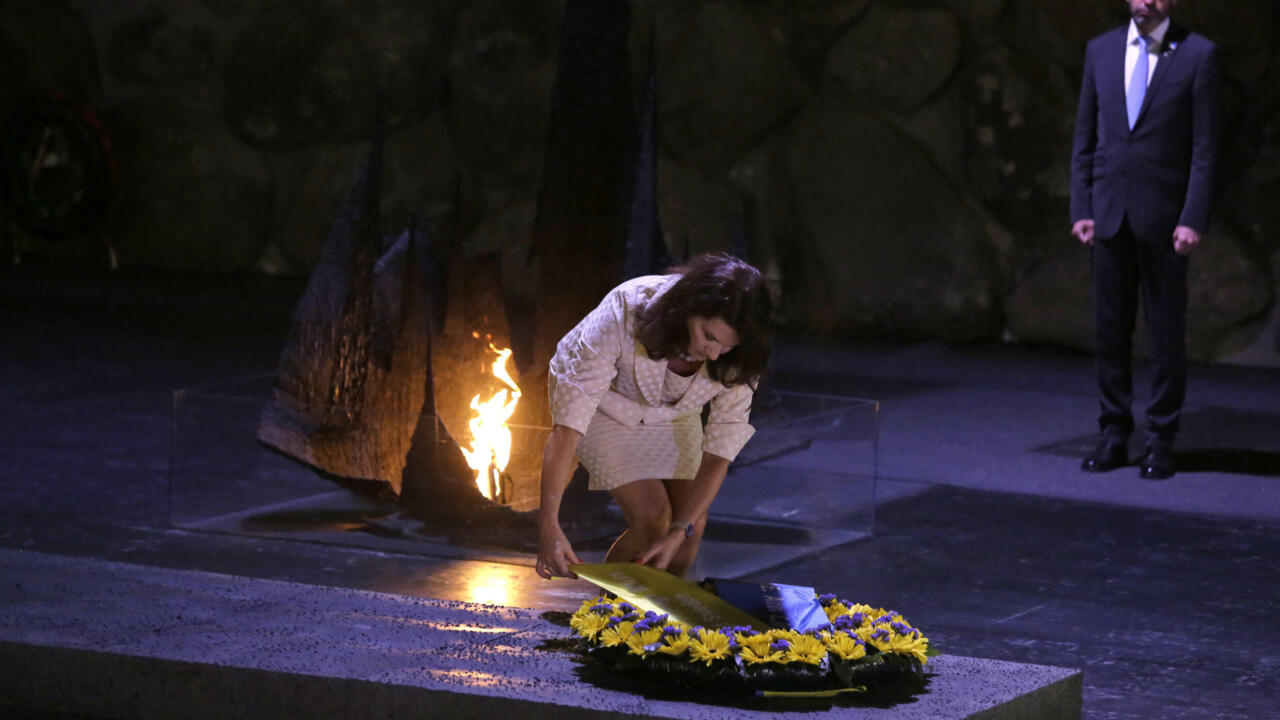 Sweden reconnects with Israel after seven years of chaotic relations

The head of Swedish diplomacy has been making an official visit to Israel since Monday, October 18.

In 2014, Stockholm's recognition of the “State of Palestine” had cast a chill on relations between the two countries.

But after all, good friends don't always get along

A brief statement, and on both sides every word is weighed.

A diplomatic language without gap to erase seven years of crisis and forget the differences.

Stockholm remains in its positions

Because since 2014, Sweden was no longer in the good graces of the Hebrew state.

First, Stockholm recognized "the State of Palestine", then the Scandinavian country accused Israel in 2016 of carrying out "

With this official visit to Israel, the two countries wish to start a new chapter in their relations.

But this rapprochement does not call into question the official Swedish position.

This Tuesday, direction Ramallah and the occupied West Bank for the Swedish chief diplomat.

She is due to meet Palestinian Authority President Mahmoud Abbas and other Palestinian officials.