Israel announced this Tuesday, October 19 the regularization of the status of 4,000 Palestinians… In other words, they are Palestinians residing in the occupied West Bank, who are not registered in… 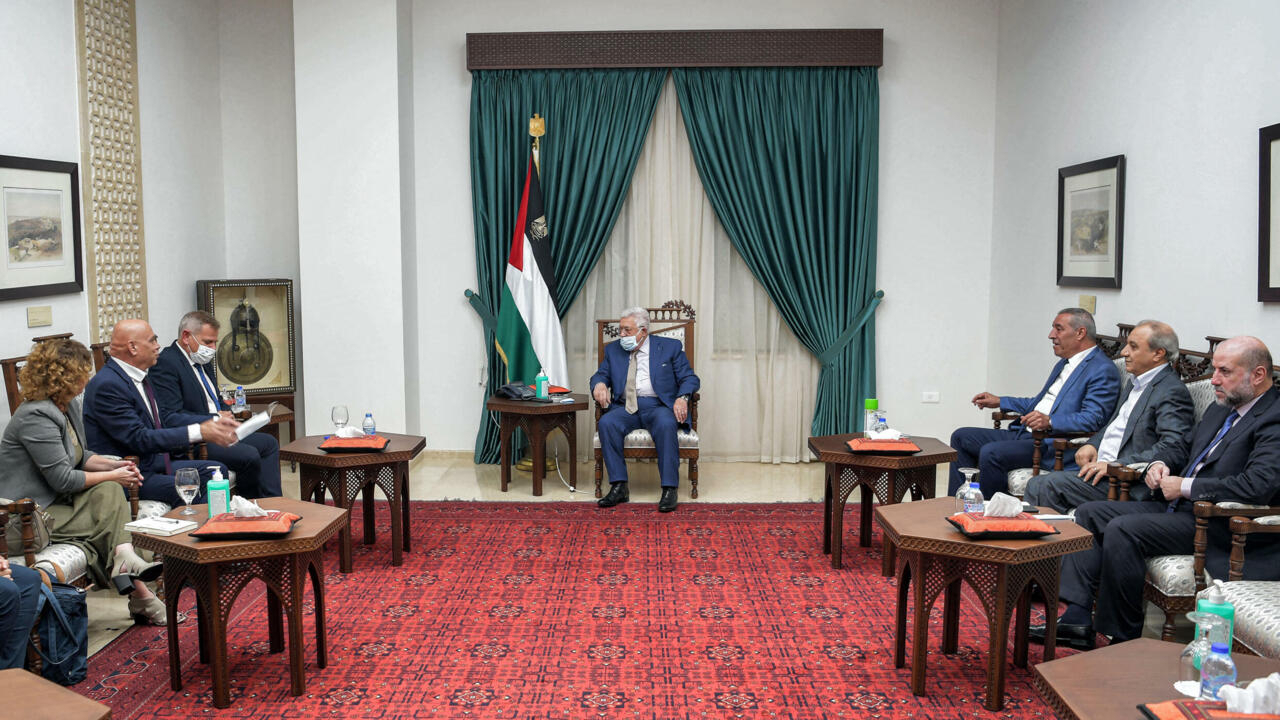 This is the second meeting between Abbas and a delegation from the Israeli government in a month, all from the left-wing Meretz party, a member of the ruling coalition.

At the end of August, Israeli Defense Minister Benny Gantz visited Palestinian Authority headquarters for talks with Abbas, the first such official meeting at this level in several years.

Israel announced this Tuesday, October 19 the regularization of the status of 4,000 Palestinians ... In other words, they are Palestinians residing in the occupied West Bank, who are not registered in the Palestinian population register, and who are not have no ID card.

The Israelis welcome and evoke "

" in the words of Defense Minister Benny Gantz.

Palestinians do not see any real relief in this and rather speak of the end of an absurdity, because this type of regularization should not take so many years.

4,000 people have obtained their right to citizenship and will receive a Palestinian identity card,

Today, 4 thousand names will be announced, who have obtained their right to citizenship, they will receive Palestinian identities (#ID), as well as the change of their residential address.

It is especially the first time since 2009 that the Israelis have made this type of regularization ... while according to agreements between Israel and the Palestine Liberation Organization (PLO), the Hebrew state should have approved these family reunifications every year, and not once every ten years.

According to regional media, as many as 35,000 Palestinians, their husbands, wives or children, whether in the occupied West Bank or Gaza, live without identity documents, unable to travel abroad or even travel between Palestinian cities for fear of arrest.

So they wait impatiently by their phones, whether or not their names will be on the list.