Bitcoin continues to recover its value and, after surpassing the $ 60,000 barrier a few days ago - it had not exceeded that figure for six months - now it is approaching its ... 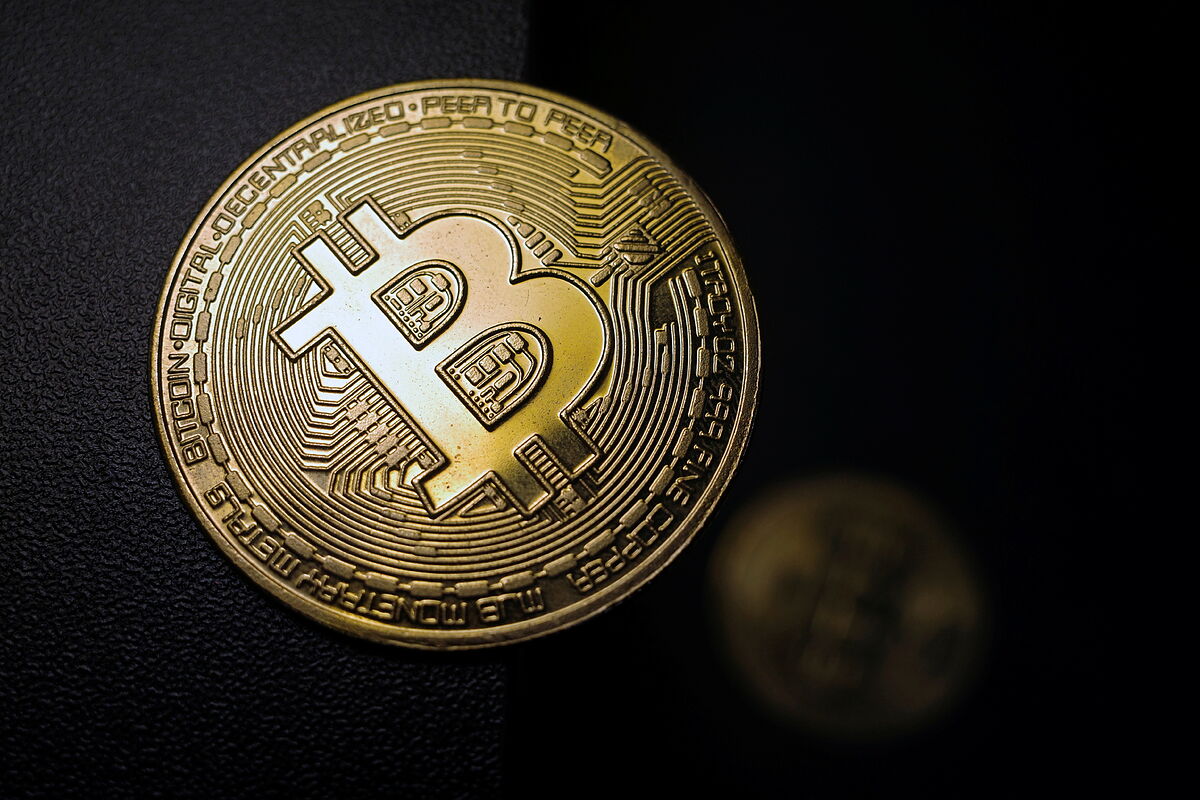 The bitcoin continues to recover its value and, after exceeding the barrier of $ 60,000 a few days ago - it had not exceeded that figure for six months - now it is approaching its all-time maximum, the $ 64,000 that it marked in April.

The rise is largely due to expectations that the U.S. Securities and Exchange Commission (SEC) will give the go-ahead to a publicly traded futures fund for the popular cryptocurrency. The news emerged late last week, when

posted that the organization was reviewing around 40 bitcoin-related ETF options. It is expected that the SEC will approve some and thus begin the negotiation.

On Friday the rise was already over 5%, although it was preceded by a recovery that not everyone expected.

Various movements, such as an apparent lack of support from Elon Musk, one of the 'evangelists' of these currencies, caused prices to fall.

For its part, ethereum, the other major cryptocurrency - which, yes, is well below bitcoin - was trading at $ 3,774 on Monday.

"Investors positively appreciated the news of a new bitcoin ETF," contextualizes Simon Peters, an analyst at eToro in a press release.

"Investors will now be watching to see if momentum continues earlier this week to exceed that threshold," he explained.

Peters also notes that in Russia President Vladimir Putin "has taken a relatively soft stance on crypto assets" and "although he has not declared himself enthusiastic" did say in an interview that they have a right to exist and that they can be used as a method of payment.

The world wide openSteven Koonin: "Politicians' goals with the climate are not real"