Coffee aficionados will soon likely pay more for their favorite drink, while it also tastes less good. The price of the popular Arabica beans is at its highest point in almost ten years, while the quality of the coffee bean is under pressure due to climate change. 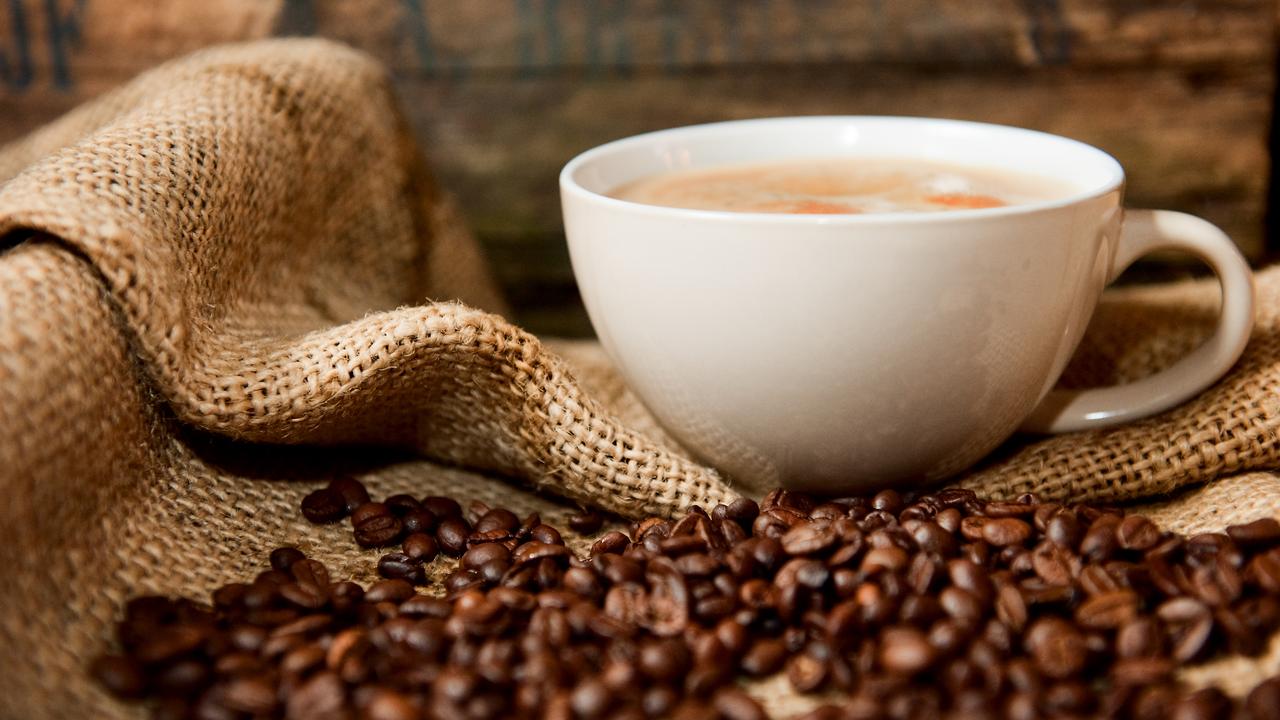 Coffee aficionados are likely to pay more for their favorite drink soon, but it will also taste less good.

The price of the popular Arabica beans is at its highest point in almost ten years, while the quality of the coffee bean is under pressure due to climate change.

Since the low point in November 2001, the price has already risen by 370 percent.

And since the beginning of this year, the beans have become 70 percent more expensive.

Robusta, the most commonly used variant, now costs 50 percent more than at the beginning of this year.

According to the London Rabobank analyst Carlos Mera, this is mainly due to the climate, although he also sees an effect of the corona crisis.

"First of all, this has to do with the weather in Brazil, the largest coffee bean grower in the world. Last year there was hardly any rain in the country, which meant that many plants could no longer grow. At the same time, the winter was exceptionally cold, which caused even more plants to die. be," he says.

As a result, the coffee harvest is ruined for several years, because a coffee tree needs about seven years to fully flower.

The Brazilian government speaks of the worst Arabica crop in 12 years.

As early as 2019, a group of scientists warned in the journal

that 60 percent of all types of coffee plants are at risk of extinction.

To put that into perspective: in the entire plant kingdom, 22 percent of species are threatened with extinction.

So it doesn't look good for your daily cup of coffee.

If nothing changes, there is a good chance that the Arabica will be extinct by 2080.

The main cause is climate change.

Global warming is leading to more drought, leaving fewer areas where the plant can be grown.

Although there are other coffee plants, they are of lesser quality and many of those varieties are also on the verge of extinction.

A barista prepares a cappuccino.

A barista prepares a cappuccino.

The container shortage is also driving up prices

But there is another 'culprit': the container shortage as a result of the corona crisis.

"Coffee beans are almost always transported in containers. Since the price of containers has risen sharply in the past year, this also affects the coffee price," says Mera.

At the beginning of the corona crisis, many ports were closed and a lot of containers were put aside, because world trade suddenly came to a standstill.

But trade then started faster than expected and ports and container suppliers were unable to immediately cope with the suddenly sharp increase in demand.

As a result, there is still a large backlog, which was not exactly helped by a blockade of the Suez Canal for days.

Due to a wrong manoeuvre, a ship was moored there in March.

At the moment a container costs around 15,000 euros, while the price is normally around 2,000 euros.

The parent company of Douwe Egberts, among others, buys extra coffee beans as a precaution.

The parent company of Douwe Egberts, among others, buys extra coffee beans as a precaution.

Coffee companies are preparing for a shortage

For the time being, there is not really a shortage of coffee, but large coffee companies are already preparing for it.

The annual reports of, among others, Nestlé and Douwe Egberts owner JDE Peet's show that they buy far more coffee beans than they need in case prices rise further or the beans run out.

Mera expects that the end of the corona crisis, which will probably be accompanied by the end of the logistical problems, will already herald a first price drop.

But prices will continue to rise sharply in the coming months, he predicts.

Although that will have little effect on consumption.

"People will always drink coffee and want to pay for it, so sales won't collapse right away," the analyst said.

Our cup of coffee could therefore be more expensive and less good in a few years' time.

But there may be a solution.

Finnish researchers have found a way to produce coffee by combining tissue from the coffee beans with a nutrient.

The end result is almost identical to real coffee, according to the researchers.

If this shows that coffee can indeed be produced in a lab, fewer coffee beans need to be transported over long distances.

And that, in turn, pushes prices down.