Lebanon: two years after its debut, the protest is running out of steam in the street

Two years to the day after the start of the protest movement against the power in place, which had pushed tens of thousands of people into the streets, the Lebanese took back the streets this… 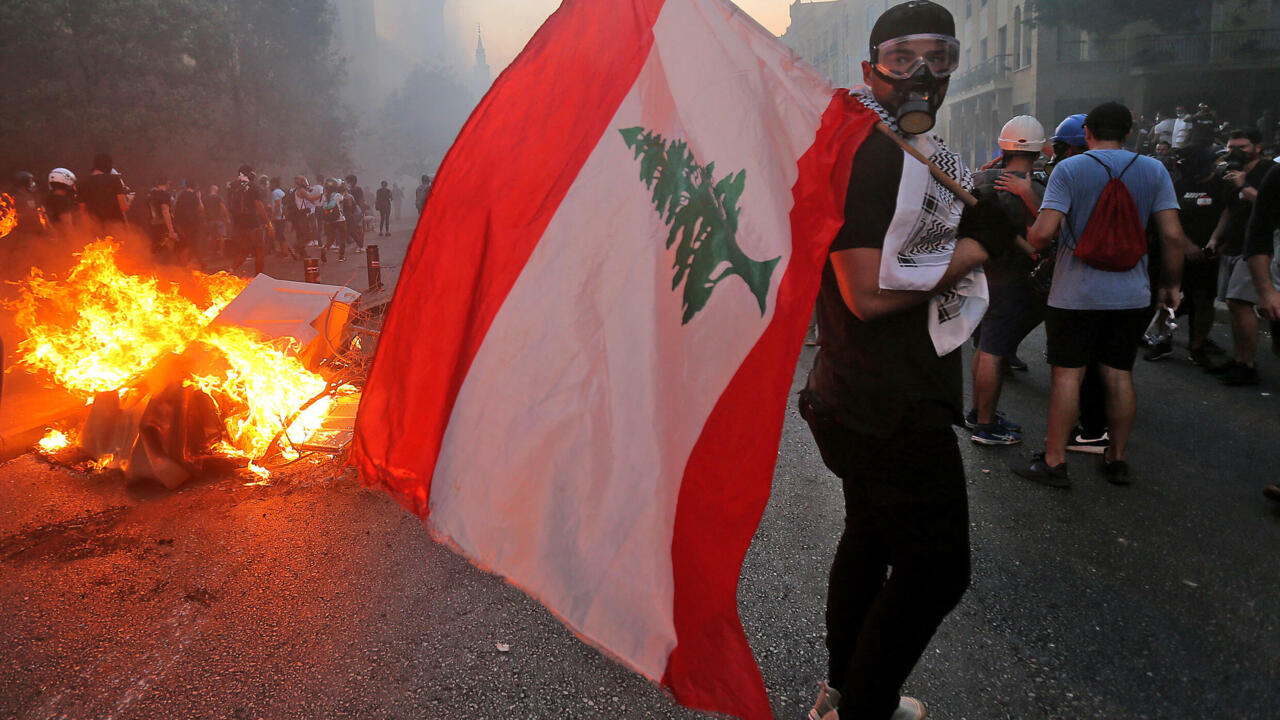 Lebanon: two years after its debut, the protest is running out of steam in the street

While Lebanon is more and more polarized since the explosion in its port in 2020, the protest movement continues timidly.

Two years to the day after the start of the protest movement against the power in place, which had pushed tens of thousands of people into the street, the Lebanese took to the streets again this Sunday, October 17 in Beirut.

If they still demand the departure of the political class considered corrupt, the fervor is no longer at the rendezvous: the country is still sinking into the worst economic and political crisis in its history.

There were very few activists this Sunday

marching in the streets of Beirut

to celebrate what they still call "

" of October 17, 2019. Two years later, they still have not obtained the departure of the political class in square.

But for Christina, an early protester, the fight continues.

Today, after two years, there are fewer of us,”

But I believe that day is still important

For me, hope is still there, because change is not going to happen in two or three days.

He's going to take his time.

If we give up now, we will have nothing

Another protester, Lara, also refuses to give up.

The young woman still wants to believe in the awakening of the Lebanese street:

“The revolution is not what it used to be, because most people no longer have the energy to take to the streets.

Many no longer have hope in this country, but there is 1% or 2% of the people who continue to demonstrate until today and I am one of them.

We are holding on, because we always have hope.

There will still be a long way to go.

We don't want to give up now, this is just the beginning.

If we give up now, we will have nothing.

, has experienced a resurgence of community tensions in recent days, with

clashes between Shiites and Christians

According to the demonstrators, the explosion of violence underlines once again the need to put an end to the denominational regime.

To read and to listen also:

A dynamic of civil war settles in Lebanon