The Government can look towards Castilla-La Mancha to take note of what could happen as of January 1, 2022, when the new system of valuation of ... 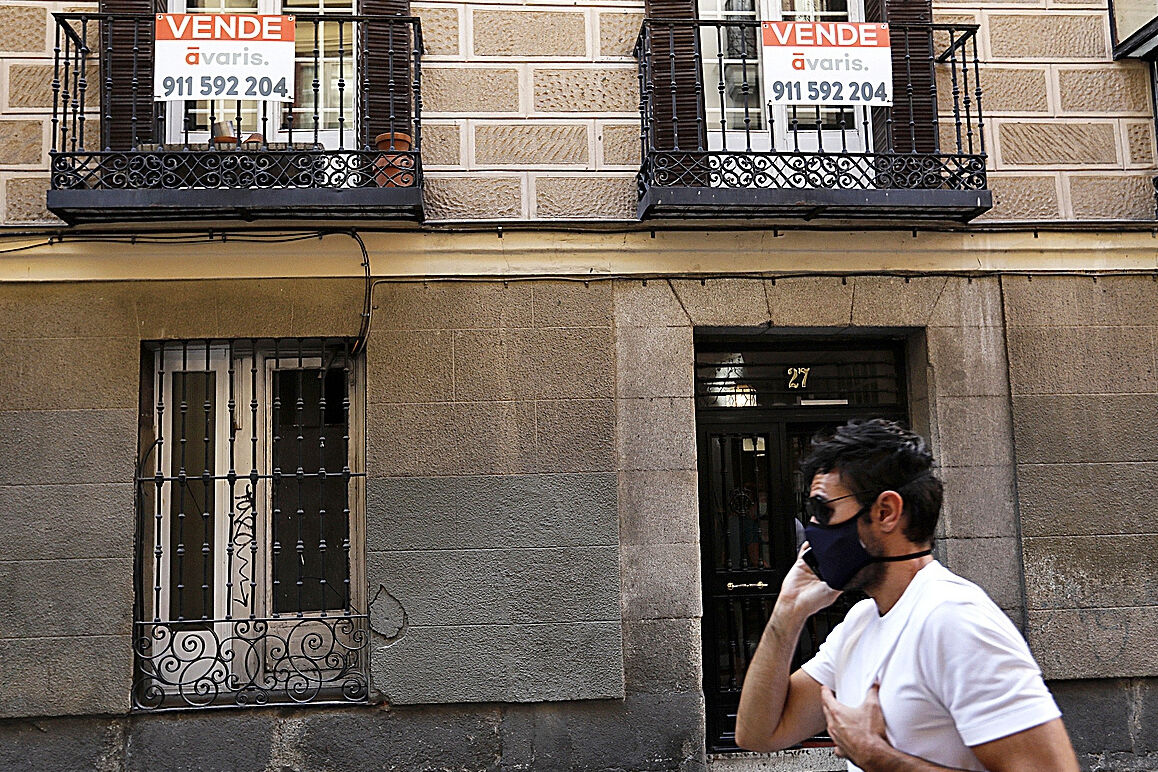 The community of La Mancha has been applying in a pioneering way for six years a mechanism similar to the one that the Treasury will implement next year to calculate these taxes and in this time, several courts have ruled against it.

Specifically, and according to the idealista portal, there are two judgments of

the Superior Court of Justice of Castilla-La Mancha

Both rulings refer to the doctrine issued on this matter by the Supreme Court, which does not criticize the method of verification used but the way it is applied. In this sense, it points out that the valuation method does not allow the taxpayer to know the

origin of the new reference value or receive a face

of the value of the property involved, so it cannot confirm that the applied reference value corresponds to its value real.

Among other conclusions, the jurisprudence of the Supreme Court establishes that "the act of determining the real value of real estate verified by the Administration -which, therefore, corrects or verifies the values ​​declared by the interested party as price or magnitude of the legal business carried out at term- it must be:

a) singled out; b) motivated; and c) the result of an examination of the property, usually by visiting the site

And in another point, it also summarizes that "the verification method consisting of the estimation by reference to cadastral values, multiplied by indices or coefficients is not suitable, due to its generality and lack of relationship with the specific asset whose estimation is in question, to the valuation of real estate in those taxes in which the tax base is legally determined by its real value, unless such method is complemented with the performance of a strictly verifying activity directly related to the singular property that is subject to appraisal ".

of Castilla La Mancha, dependent on the Ministry of Finance, in which it also criticizes the method in question.

The new references are established taking as a starting point the average behavior of the prices of the sales of the properties communicated by the public notaries.

"That is, they determine the average value in an area, which

does not have to coincide with a neighborhood or a district,

" they point out from the Treasury.

However, this is the core of the controversy, since according to the experts consulted by

, the value attributed to some properties could be very far from their real value and that would force the owner to pay amounts above what would correspond. The Treasury indicates at this point that, as of January 1, the individualized data will be published. "In other words, the characteristics of each property, of each floor, will be taken into account," they justify.

But tax advisers and lawyers doubt it and predict that the change will open a new source of litigation between the Administration and taxpayers. Until now, the parties had set a value and the Administration, in case of disagreement, had to check it and prove the difference. As of the entry into force of the rule, this situation will be reversed and it will be the taxpayer who must prove that the reference value according to the Cadastre does not adjust to the value that the property actually has.

To try to cover a part of this risk, the norm establishes that the reference values ​​will not exceed the market values ​​and to guarantee this, the Ministry has established the

, both for urban real estate and for rustic.

But again, experts believe that it will not be enough to prevent it from exceeding it and that the citizen ends up paying taxes on a tax base that does not correspond to the real value of their property.

How the value is calculated

The change in the valuation system has generated controversy from the moment of its approval, especially because the Treasury took advantage of the new

Law on Prevention and Anti-Fraud Measures

to strain the reform into it.

But the controversy continues as more details of its application become known. The Ministry published on Thursday in the electronic headquarters of the

General Directorate of the Land Registry

the value maps that will serve as the basis for subsequent calculations; In these maps, modules of average value are assigned to the representative real estate products by zones of the territory, called

, which correspond to the average prices of the sales.

, the General Directorate of the Cadastre will calculate the reference value of a specific property taking into account various criteria, such as the differences in quality, age and state of conservation between this property and the representative real estate product to which refers to the mean value modulus.

For this, the cadastral valuation regulations will be used temporarily.

, the reference value will be calculated from the average value module, depending on its characteristics, and the corrective factors by location, agronomic and socioeconomic that are determined in the annual report of the real estate market. correspondent

The keys to the 'cadastre': the taxpayer must prove to the Treasury the value of their property in order not to pay excess taxes

HousingHacienda launches its 'cadastre': changes the reference value of the properties that will raise the Inheritance, ITP and Heritage taxes