After a law was passed to prevent global platform companies such as Apple and Google from enforcing certain payment methods, Apple recently submitted an implementation plan, saying that there is virtually nothing to change. 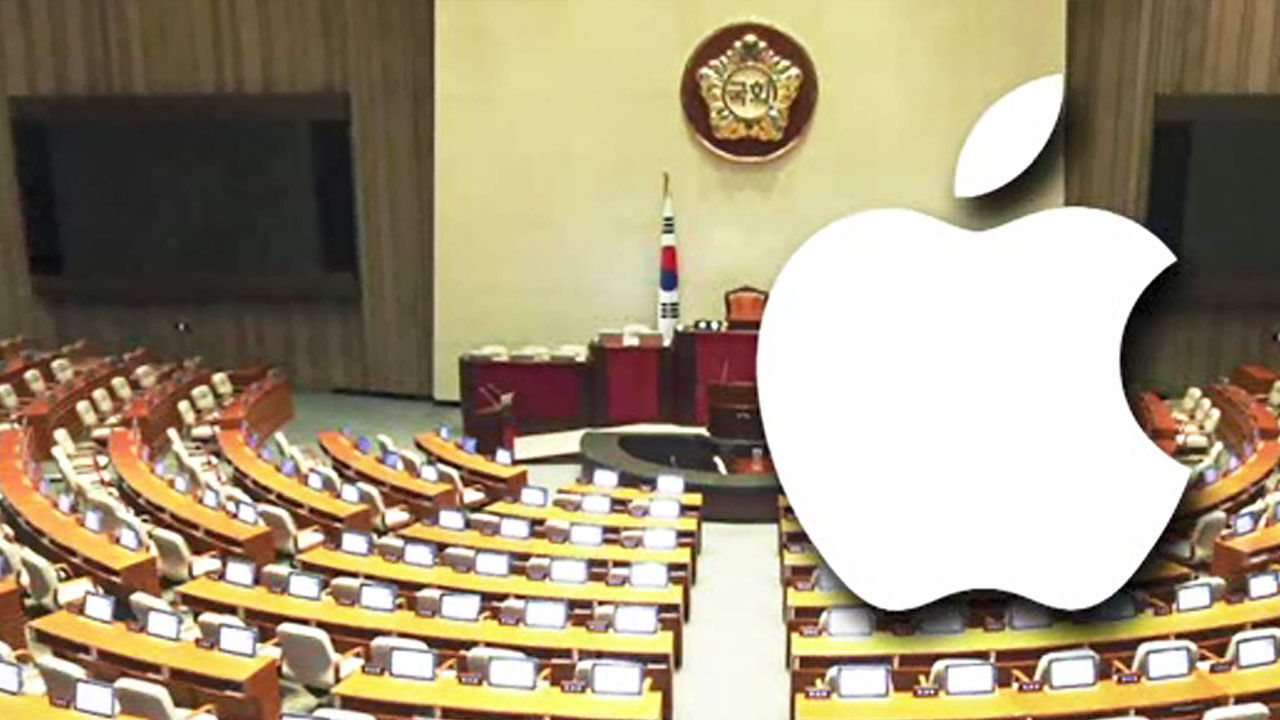 After a law was passed to prevent global platform companies such as Apple and Google from compelling certain payment methods, Apple recently submitted an implementation plan, which said that there was virtually nothing to change. In the end, we want to maintain the current system, but the problem is that this law has limitations in enforcing concrete implementation.

[Kim Sang-hee / Vice-Chairman of National Assembly: We declare that the alternatives to some amendments to the Telecommunications Business Act have been approved.] The

It was the first law in the world to regulate the app market of global platform companies, and it received great attention both at home and abroad.

Google and Apple have recently submitted proposals to the government to implement the law.

Google only made a principled position, saying, "We plan to comply with the revised law by allowing third-party payments," while Apple said that it would not change the current system, saying, "It does not force in-app payment and allows other means, so it is in line with the revised law." expressed its intentions.

Apple has claimed that other payment methods are allowed through a separate website, and that 85% of domestic app developers do not use in-app payment.

[Kwon Se-hwa / Korea Internet Business Association Policy Director: Since the field that enforces in-app payment is limited to content, it is natural to see such a ratio.

They misrepresented the facts and declared that they would not abide by the In-App Payment Prevention Act.]

This attitude could avoid sanctions by digging into somewhat ambiguous interpretations of the provisions of the law, such as 'forced specific payment methods' or 'unfair use of trading status'. The analysis is based on the judgment that there is.

A KCC official said, "If a tangible plan is not confirmed, we will review the investigation into Apple."