The triple cost crisis anticipates new increases in the shopping basket: "These expenses will have to be passed on"

The triple cost crisis (rising prices of raw materials, energy and transport) has already stressed the shopping basket, the last link in the chain of ... 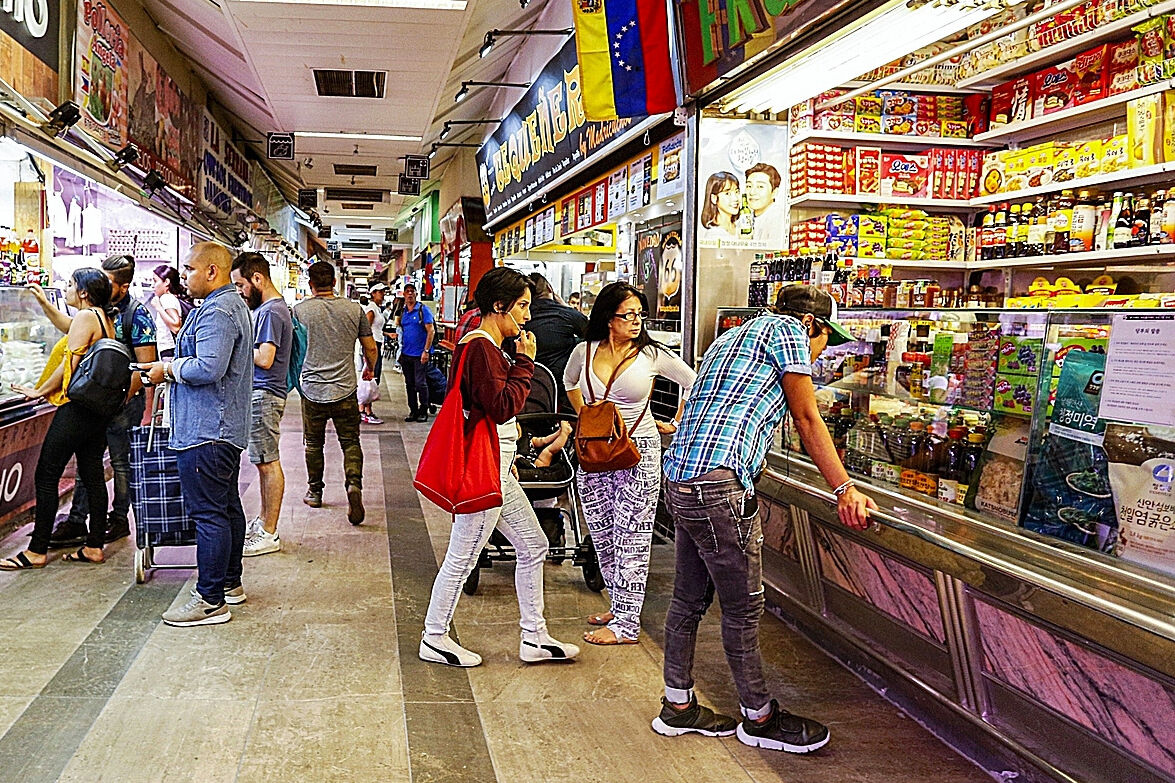 The triple cost crisis (rising prices of raw materials, energy and transport) has already stressed the shopping basket, the last link in the supply chain.

In the prices of some products this increase is already noticeable and that it spreads seems inevitable, despite the fact that manufacturers and distributors try to adjust margins so that the consumer does not appreciate it, especially at the gates of the Christmas campaign, key in spending .

and this uncertainty is already perceived in households", explains Bernardo Rodilla, director of commerce at the consulting firm Kantar Worldpanel, who yesterday presented figures on the evolution of mass consumption in Spain.

According to their data,

(raw materials, transport and energy) will be transferred to their pockets.

"At the moment this has been reflected, rather than a price war between distributors, in their containment", explains the expert.

The CEO of the multinational food company Kraft Heinz (Orlando, Kraft ...), the Portuguese Miguel Patricio, has acknowledged in an interview with the BBC that the group is already raising prices in the US, its main market, and in other countries and that "you have to get used to food being more expensive."

Some of the large food manufacturers consulted by EL MUNDO (Danone, Nestlé, Pepsico or Ebro Foods, among others)

, since “the consumer is very sensitive to price, and more so in these moments ", explain sources of the sector.

Although "sooner or later these costs will have to be passed on", they admit in a large food company.

From Kantar they consider that this uncertainty in prices has already caused a growth in the share of the supermarket's own brand and also in promotions, which return to the rhythms prior to the pandemic.

This inflation is generalized. The food price index of the FAO (the United Nations agency for Food and Agriculture) rose 32.8% in September compared to the same month last year, with oils and cereals being the main responsible for the increases . In Spain, electricity and gasoline shot up the consumer price index (CPI) by 4% in September, according to data published yesterday by the INE. The escalation of

for the light they consume.

Oils and fats accumulate a 20% increase

so far this year, the increase is 4% in eggs, almost the same in the case of fresh fruits and close to 3% in some meats. It is true that, as a whole, food prices remain relatively stable compared to last year but "because that was when the biggest increases were registered."

In the case of cereals and oils, it is the fall in production in the main producing countries that has triggered their price.

The same happens with wine.

There is 15% less harvest in Spain

and 30% less in France and this raises prices.

Part of the collapse in transportation is compounded by a skyrocketing over-demand at a time when factories, with fewer staff and production capacity reduced by anti-Covid measures, have yet to catch up and have become saturated.

InterviewPablo Casado: "We will free up all public land to make housing cheaper"