Russia's international reserves of gold and foreign exchange rose, exceeding $618.2 billion, according to data from the Russian Central Bank. 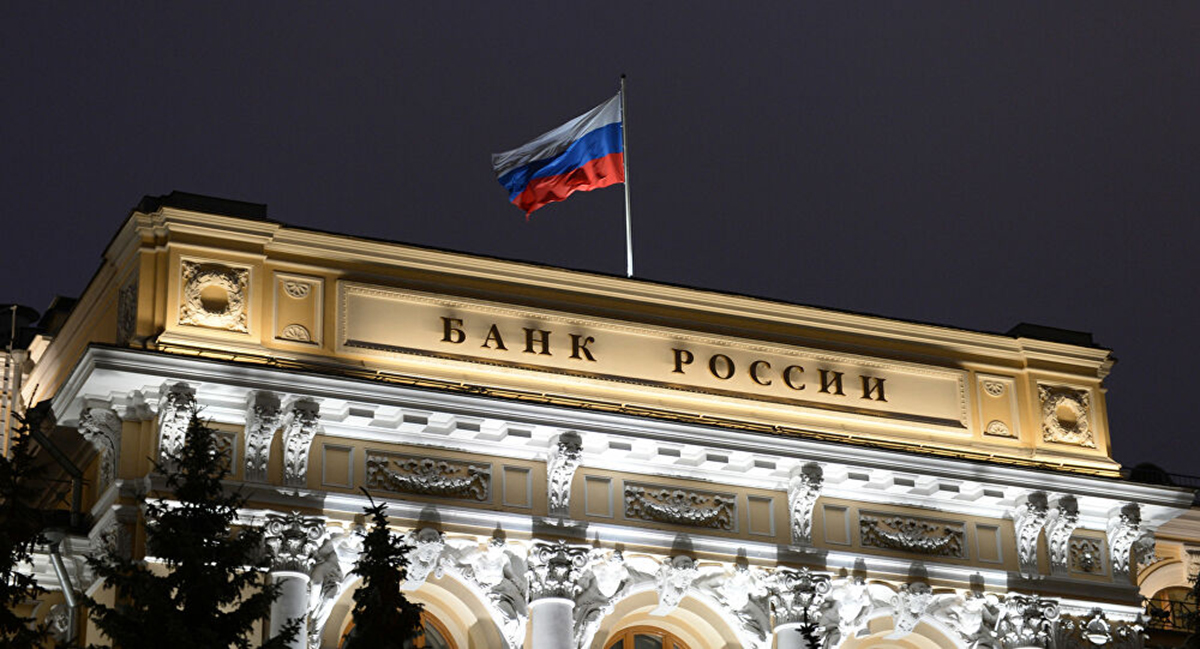 Russia's international gold and foreign exchange reserves rose to more than $618.2 billion, according to data from the Russian Central Bank.

According to the bank’s data, Russia’s international reserves, which include gold and foreign exchange, reached a record high on September 1 at a level of $618.2 billion, compared to $601.003 billion recorded a month ago on August 1, 2021, an increase of $17.180 billion within one month.

Prior to that, Russia’s international reserves rose to historical levels from August 20 to 27 last by 3.4 percent, achieving an increase of $ 20 billion within a week to reach $ 615.6 billion, and in recent years, the share of gold in the Russian reserve has increased significantly from 7.8 % at the beginning of 2014 to 23.3% at the end of 2020.

Russia is now one of the five leading countries in terms of international reserves, ranking fifth after China, Japan, Switzerland and India.