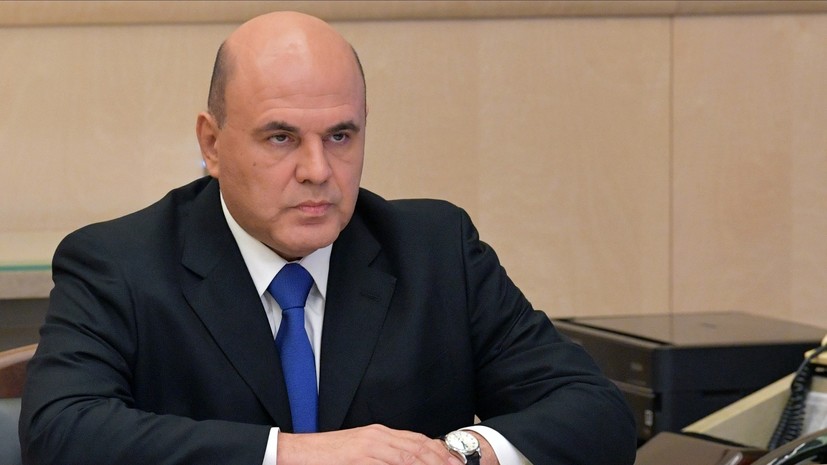 "More than 9 billion rubles are allocated for this direction within the framework of one of 42 initiatives of socio-economic development, which were supported by the president and which the government approved last week," Mishustin quotes TASS as saying at a strategic session on the development of hydrogen energy in Russia.

According to him, we are talking about financing for the next three years.

He added that large companies in Russia are already working on various possibilities of hydrogen production.

Earlier, the head of the Ministry of Economic Development Maxim Reshetnikov said that Russia is interested in cooperation with Germany in the field of hydrogen energy.