Household debt of 6.5 trillion won ↑ despite the lockdown on loans... Are there any additional regulations?

Banks' household loans increased by more than 6 trillion won last month, despite the financial authorities' lockdown on loans. The proportion of mortgage loans, including jeonse loans, was large, and attention is focused on additional regulatory measures for this area. 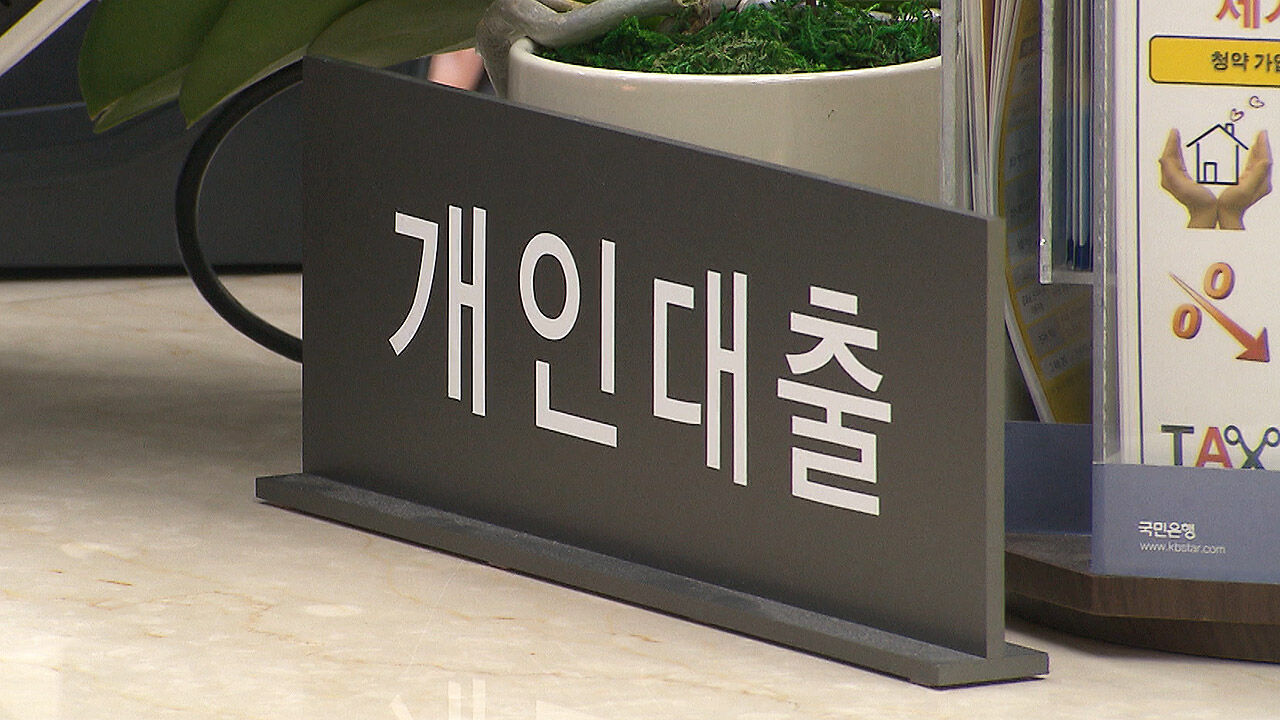 Banks' household loans increased by more than 6 trillion won last month, despite the financial authorities' tightening of loans. The proportion of mortgage loans, including jeonse loans, was large, and attention is focused on additional regulatory measures for this area.

commercial banks' loan windows are clogged, demand is pouring in wherever they can borrow money.

Deposit-secured loans, which borrow from 90% to 100% of money using regular deposits or deposits as collateral, are typical. 100 billion won, an increase of 460 billion won from the same period last year.

Despite various regulations and measures such as reduction of the bank loan limit, the increase in household debt has not stopped.

As of last month, the balance of household loans in banks stood at 152.7 trillion won, an increase of 6.5 trillion won from a month ago.

Combining the second financial sector, it increased by nearly 7.8 trillion won, of which 86% were mortgage loans including jeonse loans.

For this reason, it is known that additional household debt measures to be announced as early as next week will include regulations on jeonse loans.

[Seung-beom Koh / Chairman of the Financial Services Commission (National Audit on the 6th): I think that end-user loans should be reasonable within the scope of repayment capacity as much as possible.

Without such efforts, it is realistically difficult to achieve the target (household debt increase rate of about 6%).]

A plan to regulate the borrowing of cheonsei loans within the income range and a plan to borrow only as much as the increase in the deposit for jeonse are being discussed. Preparation of countermeasures to the difficulty in raising funds is also being considered.