Ribera revolts against Brussels after ignoring the plan for the light: "His proposals are incongruous"

Disappointment in the Ministry of Ecological Transition after learning of the recommendations made by the European Commission to the States to contain the high prices of the ... 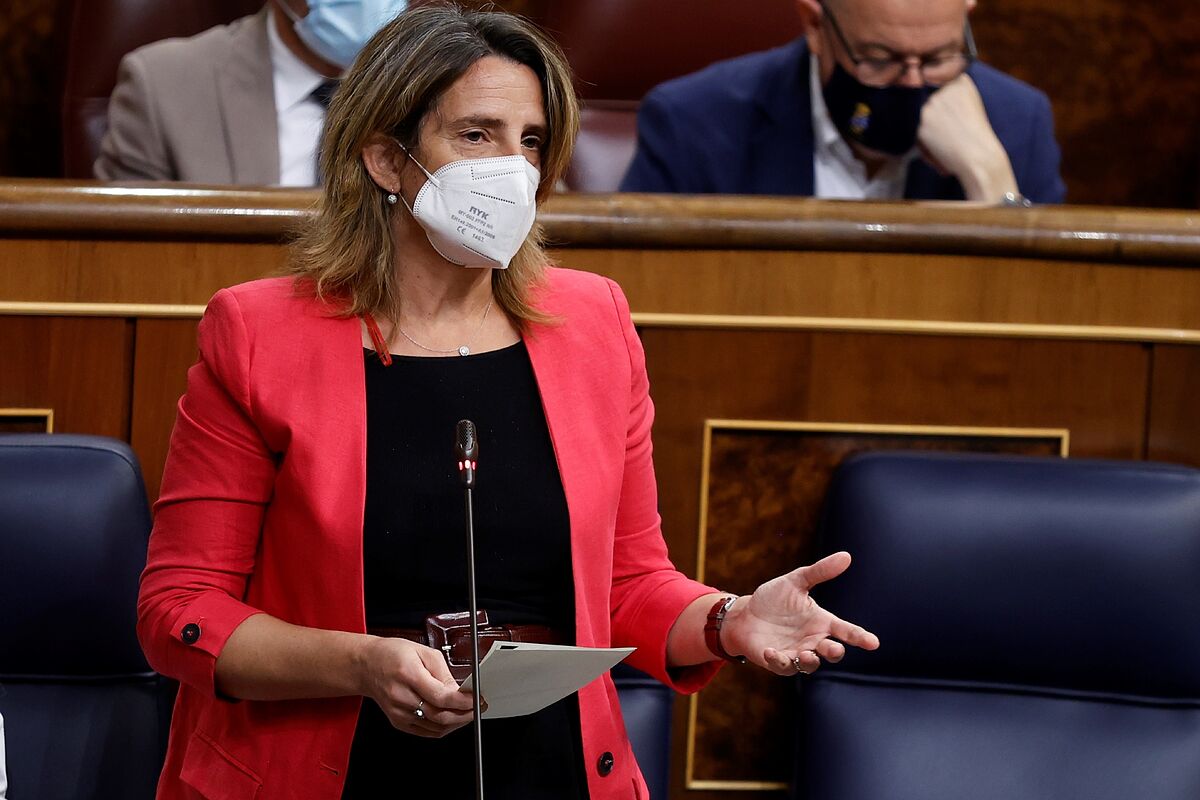 Disappointment in the Ministry of Ecological Transition after learning of the recommendations made by the European Commission to the States to contain the high prices of energy in the continent.

Most of the proposals put forward by the Spanish Government in recent weeks have been rejected and only a specific one will be analyzed, such as the possibility of unifying the purchase of gas from producing countries at a European level.

the proposals made by Brussels are "manifestly inconsistent" given

the seriousness of the problem, with gas prices at historic levels.

"They do not address the exceptionality of the situation in which we are, with exceptional measures at the height of the challenge that we have ahead," he criticized in statements sent to the media.

Ribera warns that energy prices, mainly gas, may remain high for some time yet, so he warns that "it

, trying to correct, cut, that hemorrhage that it would occur in the whole of the European economy if it did not react. "

Ecological Transition is already working on concrete measures to be proposed in the extraordinary council of Energy Ministers convened for next October 26, among which it will insist on the need to review the current operation of the electricity system - which according to Ribera "sets prices that are not they correspond to the operating costs of production- and the strengthening of fixed contracts between electricity companies and large consumers.

GreeceSamos, a prison for refugees arriving in Europe