The aim is to relaunch the Iran nuclear deal. The European Union negotiator in charge of talks with Iran is due in Tehran on Thursday. According to the group's diplomats ... 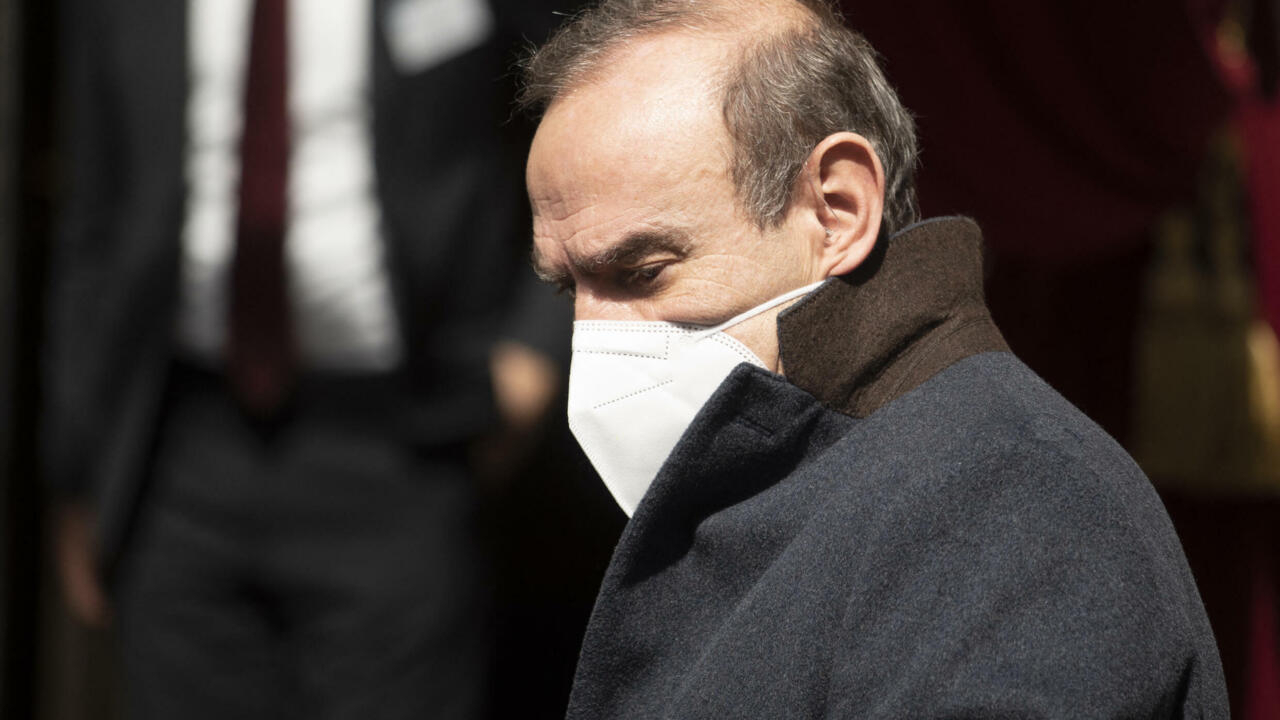 European diplomat Enrique Mora, last April in Vienna, Austria, where the headquarters of the International Atomic Energy Agency is located.

The aim is to relaunch the Iran nuclear deal.

The European Union negotiator in charge of talks with Iran is due in Tehran on Thursday.

According to diplomats from the E3 group, which brings together France, Germany and the United Kingdom, all three signatories to the 2015 agreement, this visit comes at a critical time.

After six sessions of indirect discussions led by the European Union in the spring between Washington and Tehran, for Brussels, the time has come to accelerate the reunion in Vienna with Iran.

This Thursday, European diplomat Enrique Mora is due to meet Iranian Foreign Minister Hossein Amir Abdollahian, as well as the new team of negotiators in place since the change of government.

Since the election in June of the ultraconservative president Ebrahim Raïssi, discussions have come to a standstill.

The Iranian administration calls for guarantees before any return to the 2015 agreement, after the Trump experience.

"Possible" that Iran does not return

Tehran calls in particular for a lifting of sanctions, but lasting, in short a way to prevent them from being reinstated as was the case after the American withdrawal from the text in 2018. Iran is counting on European support.

Ten days ago, the spokesman for Iranian diplomacy hinted that he could return to the negotiating table before the beginning of November.

In the meantime, fair game, each camp is increasing the pressure.

On Sunday, United Nations inspectors once again indicated that they had been prevented from accessing a site near Tehran.

" that Iran will never return to the agreement.

"All options" are on the table

On Wednesday, the head of Israeli diplomacy, at a press conference alongside his American counterpart, warned that he "

" to use force to prevent Tehran from acquiring nuclear weapons.

Secretary of State Blinken and I are children of Holocaust survivors.

We know that there are times when nations must use force to protect the world from evil,

Asked too, Antony Blinken confirmed that his country was itself ready to consider "

" if diplomatic efforts to save the 2015 Iran nuclear deal failed.

► To reread: Tehran evokes an imminent resumption of negotiations on nuclear power