Emmanuel Macron presents this Tuesday his plan `` France 2030 '', an investment plan of 30 to 50 billion euros to develop the technologies of the future. These announcements, which aim to invest in the industrial sectors of the future by focusing on breakthrough innovation, have a certain political significance. 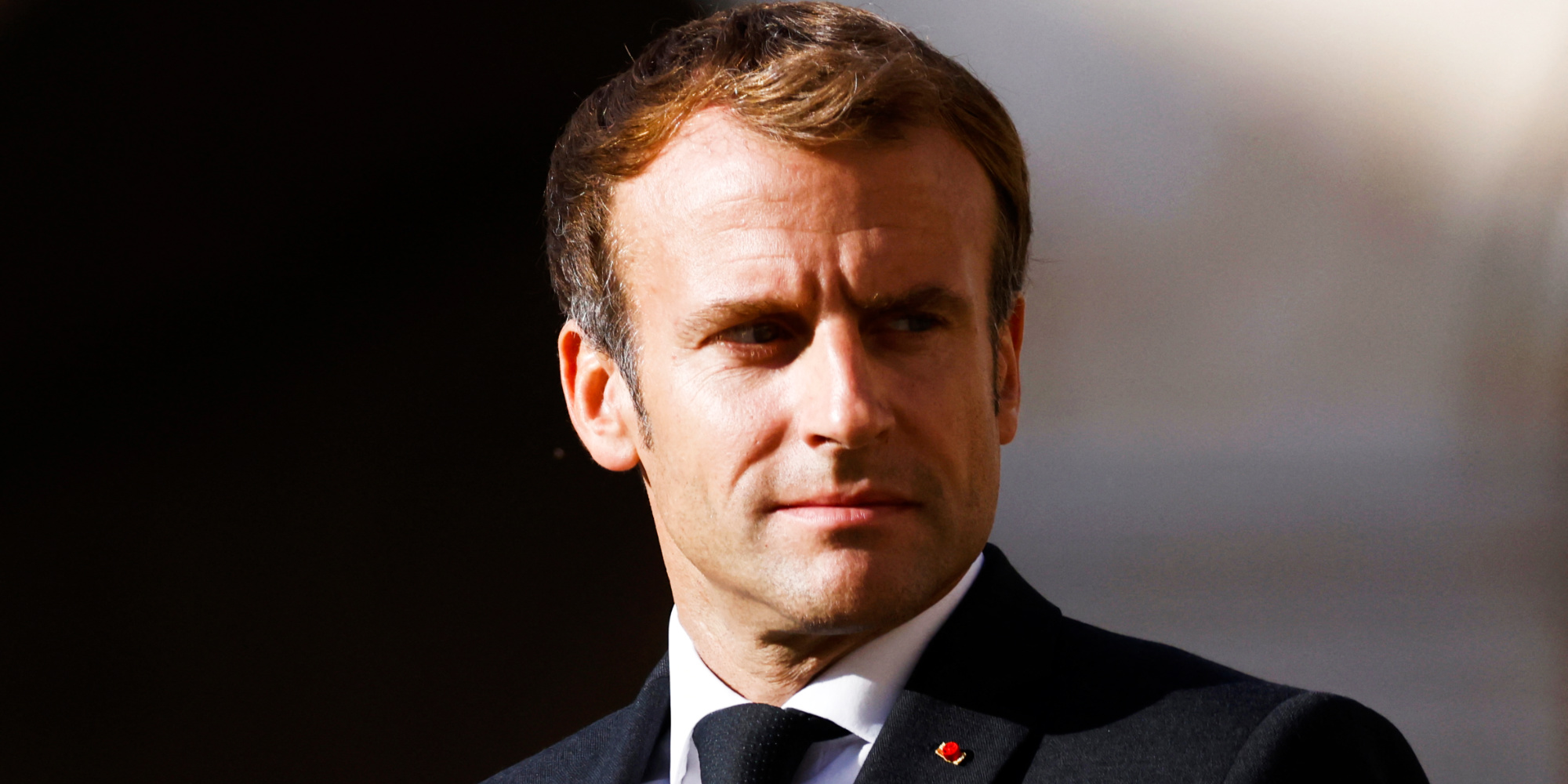 Emmanuel Macron presents this Tuesday his "France 2030" plan, an investment plan of 30 to 50 billion euros to develop the technologies of the future.

These announcements, which aim to invest in the industrial sectors of the future by focusing on breakthrough innovation, have a certain political significance.

This is an important moment for the end of the five-year term, but perhaps also for the 2022 presidential campaign, which Emmanuel Macron has not yet officially started.

The Head of State will detail on Tuesday the infrastructure of his investment plan "France 2030", amounting to 30 to 50 billion euros, a kind of "little brother" of the recovery plan built during the coronavirus crisis.

Europe 1 takes stock of this system.

For once, almost nothing has filtered out specific announcements.

Emmanuel Macron wants to surprise on this plan.

What will be the final amount of it, 30 or 50 billion euros?

How long will it last, five or ten years?

We simply know that it will focus on breakthrough innovations.

Why does the executive choose breakthrough innovations?

Breakthrough innovation is the one that will transform our uses and habits.

This is for example Airbnb, a breakthrough innovation compared to the traditional hotel industry.

In industry, the question is which companies the state should help, such as the aviation industry, in order to build cleaner planes tomorrow.

Green chemistry is another example of these sectors concerned.

Several French start-ups are working on an alternative to oil, but which process should be favored?

Which one should be transformed into a real industrial sector?

This investment plan also plans to finance the training that goes with these professions.

This investment plan is also a gamble, because we can bet on innovations that will ultimately not meet the needs of the population in the future.

"It's throwing a coin in the air," admits a member of the government, because there is 85% failure in breakthrough innovations.

What political significance does the plan have for Emmanuel Macron?

The Head of State is playing here one of the last acts of his mandate.

"A founding act", we hope in Macronia, for the potential next five-year term.

Emmanuel Macron seeks to forge the stature of a builder President.

His entourage regularly calls upon the example of Georges Pompidou, who launched great flagships such as the TGV or the Concorde.

This is a way of cutting the rug out from under the foot on the right, by following in the footsteps of this tutelary figure, but with its own bets: space, the automobile, nuclear power or even the 'artificial intelligence.

Quite a program, six months before the presidential election.

There is no doubt that Emmanuel Macron is laying the foundations for his future campaign here.