The Nobel Prize in Economics this year went to the Canadian David Card, the American Joshua D Angrist and the Dutch-American Guido W. Imbens, three ... 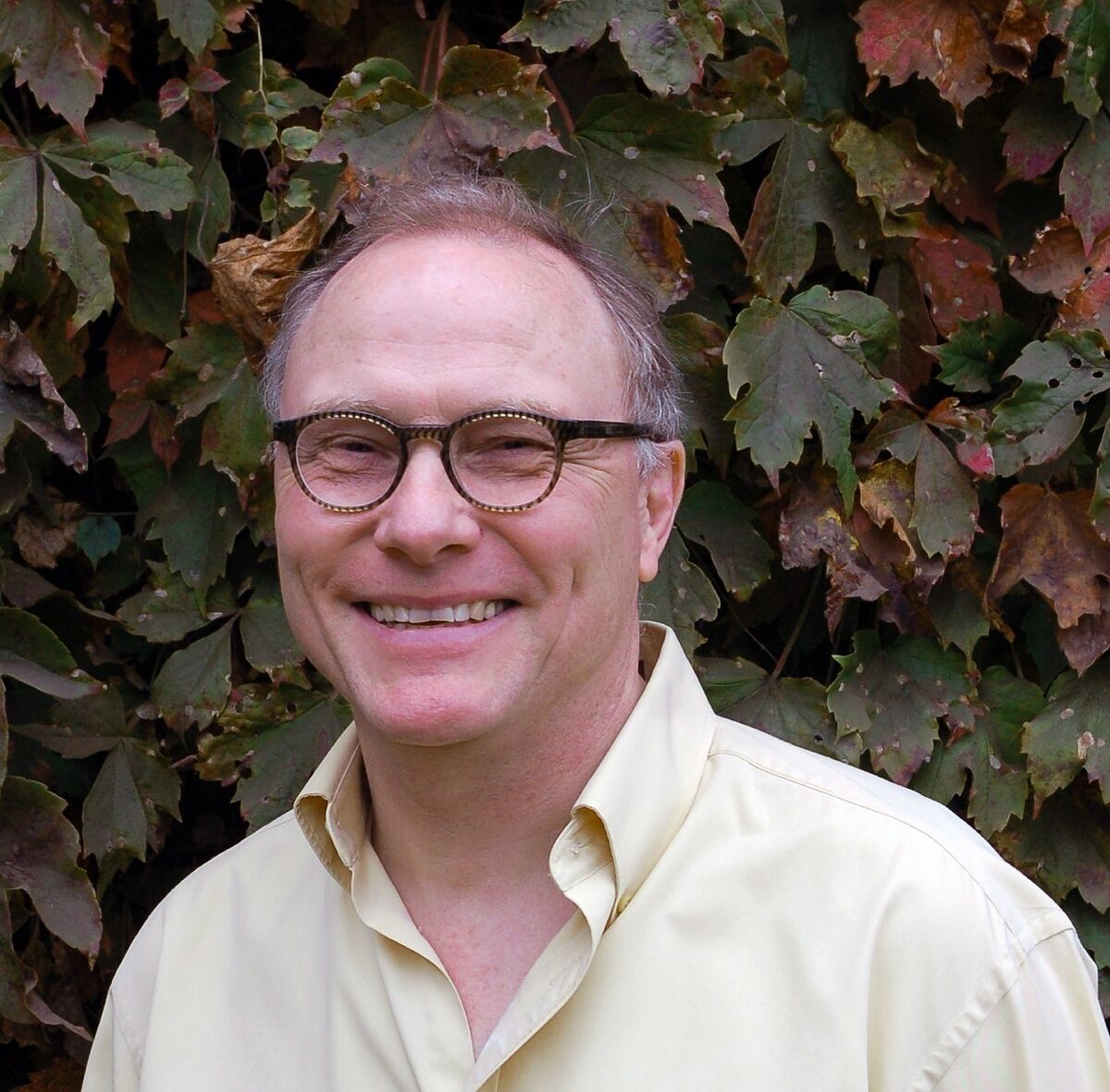 " and applying them to labor market analysis, according to the judge.

many of the great questions of society can be answered using natural experiments,

situations that arise in real life that resemble random experiments", explains the institution .

And still in the middle of the political and business battle over the interprofessional minimum wage (SMI) and unemployment, it turns out that the Nobel goes to David Card, a professor at the University of Berkeley whose analyzes say that

the increase in the interprofessional minimum wage does not affect "necessarily" - it must be emphasized - in the level of employment,

contrary to what many colleagues say.

The Second Vice President and Minister of Labor,

lacked time to go to Twitter: "Congratulations to Card, Angrist and Imbens for this well-deserved Nobel Prize in Economics. According to the jury's ruling:" Contrary to the conventional view, they demonstrated that

the rise in the minimum wage does not translate into a rise in unemployment,

"" he wrote minutes after hearing the news.

Indeed, David Card, who in 2014 received the BBVA Frontiers of Knowledge Award, and the American Alan B. Krueger were the first to analyze the effects of an increase in the SMI on the ground in the United States. They did so through a

comparison between the states of New Jersey and Pennsylvania.

New Jersey approved raising the minimum hourly wage from $ 4.25 to $ 5.05 in 1992, while the state of Pennsylvania, neighboring New Jersey, kept the SMI at $ 4.25 per hour. Card and Krueger compared what

(a sector that relies on low-wage workers, with more repercussions from the increase in SMI) in nearby cities and on the border between New Jersey and Pennsylvania.

Through surveys of restaurant managers in both states, they found that indeed

the increase in the SMI

led to an increase in the wages of the group of workers who had the previous minimum wage. Second, they saw no indication that

. If anything, they refer to a positive effect. And the researchers also did not discover that the impact of the minimum wage on employment was observed in other types of workers.

How is it possible that, in the Spanish case, prestigious analysis institutes such as

BBVA Research, AIReF or the Bank of Spain itself argue the opposite and quantify it

? The Bank of Spain, for example, calculates that the 6.8% increase in the SMI decreed by the Government in 2019 caused the loss of some 170,000 jobs using the Card methodology.

The answer that some economists give is that

the relationship between SMI and employment depends on many variables

, such as the degree of liberalization of the labor market, the competition between companies, and the magnitude of the increase in wages. In fact, research subsequent to Card's has pointed out this last piece of information. American professors Dale Belman and Paul J. Wolfson, experts also on the labor market, concluded in 2014 that the "evidence leads us to conclude that

moderate increases in the minimum wage

are a useful tool to raise incomes in the lower part of the United States. distribution with little or no negative impact on employment

Another research by Christopher Flinn, author of the book 'The Minimum Wage and Labor Market Outcomes' concludes that "

small changes in the minimum wage do not have significant impacts

In fact, the Nobel jury's own statement highlights that Card's investigations reveal that "raising the minimum wage does not

For their part, Angrist, from MIT and Imbens, from Stanford University, have shown "the conclusions about cause and effect that can be drawn from natural experiments."

framework developed by both has been widely adopted by researchers

CompaniesFears of the collapse of Evergrande drag the European stock markets and move the Ibex away from 8,700 points