Earlier this year WallBrands, which makes toy robots and helicopters, saw a shortage of the microchips it uses to make its toys, and in ... 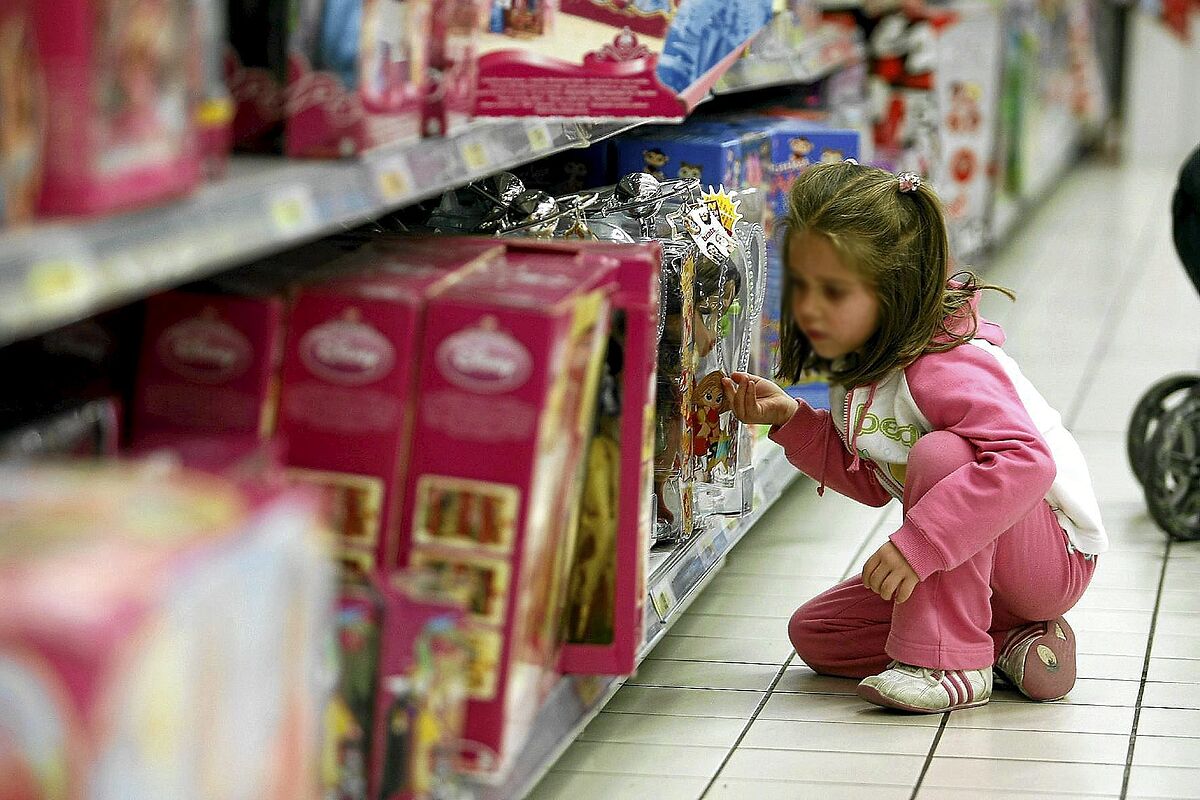 At the beginning of the year, WallBrands, which makes toy robots and helicopters, saw a shortage of the microchips it uses to make its toys and, in anticipation, stockpiled for a year and a half.

, which is experiencing an increase in costs of between 20% and 40%. This Christmas there will be toys, yes, but something more expensive, according to the spokesman for the Toy Manufacturers Association, Oliver Giner, explains to EL MUNDO.

something similar to what happened in supermarkets with some products is happening in 2021, which were sold out because excessive stockpiling was made due to the fear that they would run out

. "This crisis has in part been aggravated by us, although it has to do with many things. During the pandemic, many raw material companies closed, we have encountered an over demand and after a year and a half of stoppages, put all the machinery back on to grease. it's being difficult, "he says.

As he explains, there is a shortage of the iron wires that go inside the spring used to make toy guns.

Also of the polymers that are used in plastic cars or beach buckets, and of the PVC that make up part of the dolls.

The prices of these materials have shot up 100% and 40%, respectively.

, according to this association.

In the case of microchips, although those used by toy makers "are simpler, much less technological than those used in the automotive industry," there is also an over-demand, since "what is scarce are the semiconductors from which they are made."

"The increases depend on the company and the materials, and whether they were supplied on time.

But some will have to pass on the cost",

explains Giner, who does not believe that there will be a problem of shortages, since "the star products that they are sold out, they will do it as every year, and those that do not arrive will not enter the catalog or be in the stores, so they will not be missed, "he says.

To this shortage of raw materials and the spectacular increase in demand must be added the global transport crisis.

The price of transport by ship from Asia has multiplied by 10 due to the scarce supply of ships and containers and a skyrocketing demand.

China is the world's factory, where almost everything we consume comes from.

90% of the merchandise comes by ship,

which is the cheapest means of transport, 15 times more than by plane.

The collapse contributes, as Giner explained, the fact that the provisioning has been advanced and intensified.

"The collapse that we suffered due to the pandemic was serious.

At the beginning of the year companies already detected the problem and this caused them to stockpile raw materials,

so that we aggravated the problem even more," he says.

BubbleThe collapse of Evergrande: will the Chinese government come to the rescue to prevent a new Lehman Brothers?

The collapse of Evergrande: why Spain should not worry (excessively) about the puncture of the 'Chinese Lehman'