For the first time in three years: the price of Brent oil has exceeded $ 84 per barrel

At the auction on October 11, the price of Brent crude oil for the first time in three years rose above $ 84 per barrel. At the same time, the quotations of the American grade WTI renewed their seven-year high and exceeded $ 82 per barrel. Experts associate the dynamics with a shortage of energy resources in the global market. Thus, the supply of hydrocarbons from the United States and the OPEC + countries remains restrained, while global fuel consumption is growing steadily. The current state of affairs has already led to a record strengthening of the Russian currency against the dollar and the euro. 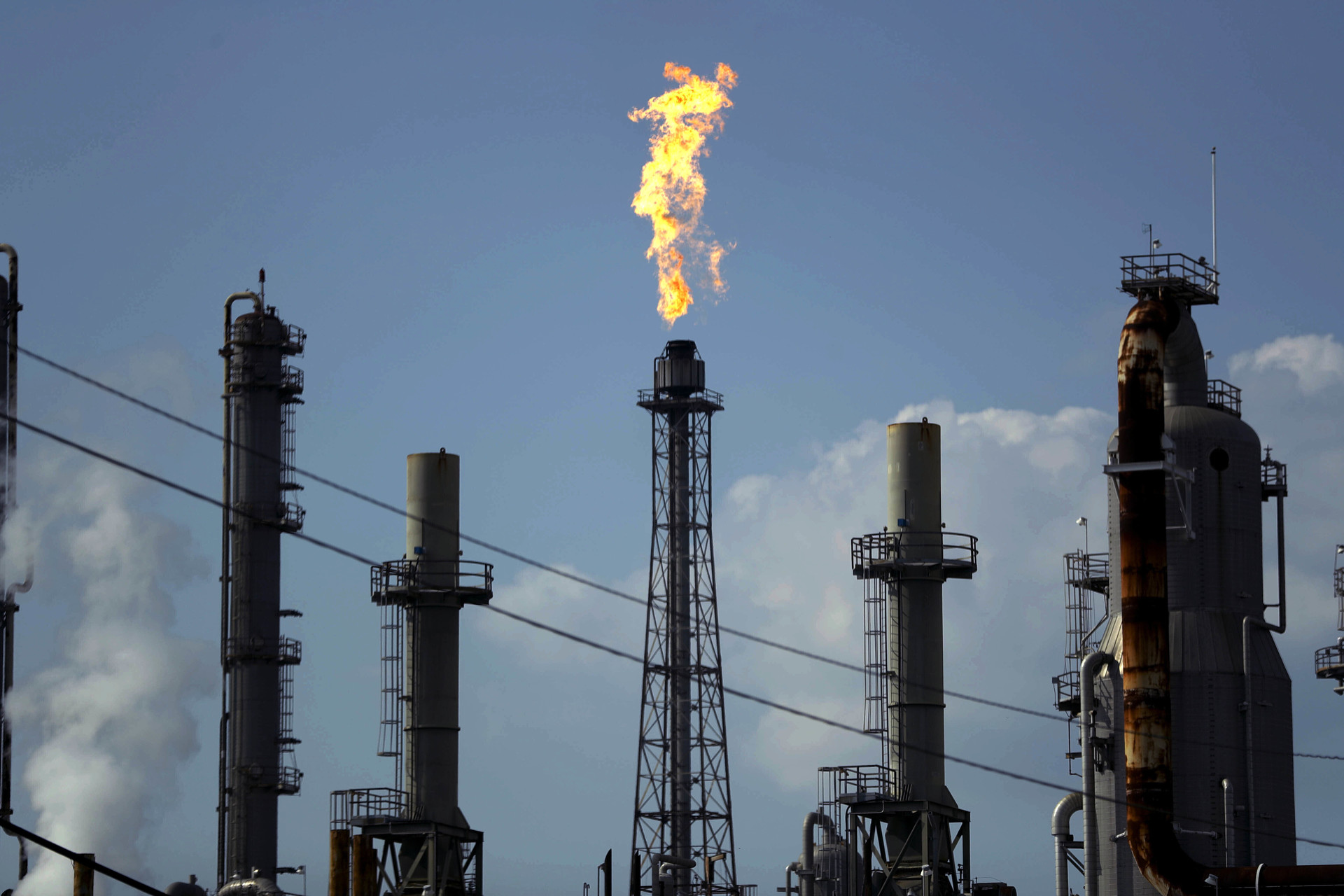 During trading on the ICE exchange in London, the price of raw materials of the reference grade Brent rose by 2.7% and for the first time since October 2018 reached $ 84.59 per barrel.

The last time a similar value could be observed back in October 2014.

Note that since the beginning of the month, oil on the world market has risen in price by 8-10%.

As the head of the information and analytical content department of BCS World of Investments, Vasily Karpunin, said in an interview with RT, the observed rise in prices is associated with a "complex of positive factors."

According to the specialist, the decline in global oil reserves is important.

In addition, difficulties with the recovery of raw materials production in the US after Hurricane Ida have a positive impact on the quotes.

“The process of resuming production in the United States is slow.

According to the latest estimates, the United States is now producing about 11.3 million barrels per day, although even before the hurricane the figure was 11.5 million. Production in the country had previously increased much slower than market expectations, but after the disaster the situation only worsened, ”Karpunin explained.

In addition, the oil market is still positively playing out the results of the last meeting of the countries participating in the OPEC + deal.

Anna Zaitseva, an analyst at FG Finam, expressed this point of view in an interview with RT.

In early October, the alliance was presented and decided to leave the previously agreed plans unchanged and from November to increase oil production by a total of only 400 thousand barrels per day.

“The market's hopes for a faster increase in production did not materialize.

Moreover, OPEC + has been slow to ramp up production on schedule, as evidenced by the growing level of deal execution, which reached 119% in August, up from 109% in July.

That is, less oil is actually supplied to the market than it is assumed under the agreement, ”explained Anna Zaitseva.

Such a policy should keep oil prices from sharp fluctuations.

Although now the supply of oil from the United States and the OPEC + countries remains restrained, the global demand for energy resources is growing steadily.

As Natalya Milchakova, deputy head of the Alpari information and analytical center, explained in an interview with RT, recently world oil consumption has sharply increased against the backdrop of an explosive rise in prices for natural gas, primarily in European countries.

Over the past six months, the cost of gas in European countries has increased several times and is now close to the mark of up to € 90 per MWh, or about $ 1.07 thousand per 1,000 cubic meters.

At the same time, at the auction on October 6, the indicator updated its historical maximum and briefly approached the $ 2 thousand mark.

However, this summer, due to dry weather and calm days, little electricity was generated.

Now Europe is left to buy gas at high prices, and still rely on fuel oil as a backup fuel for traditional thermal power plants.

According to Anna Zaitseva, in the near future the price of Brent oil may exceed the psychological mark of $ 85 per barrel, but by the end of the year prices will stabilize in the range of $ 78-82.

At the same time, Natalia Milchakova does not exclude the possibility of a rise in prices above $ 90 per barrel.

“If by the end of the year the price of a barrel of Brent reaches $ 87 and remains above this mark, further growth is possible up to $ 90-92.

If the price does not reach $ 87, then the quotes are likely to return to the $ 75-80 range, ”the specialist suggested.

The observed rise in oil prices has a positive effect on the dynamics of the Russian currency.

Thus, at the Monday trades, the dollar rate on the Moscow Exchange fell by 0.45%, to 71.56 rubles - the lowest level for the last four months.

The value was the lowest since July 2020.

The official exchange rate of the Central Bank on October 12 was set at 71.64 rubles per dollar and 82.93 rubles per euro.

“For the ruble, the situation on the energy market is very positive.

High prices for oil and gas have a favorable effect on the balance of payments of Russia and provide an additional inflow of foreign currency to the Russian market.

Under these conditions, the dollar exchange rate may drop below 71.5 rubles, ”says Anna Zaitseva.

However, if the current conditions persist, Vasily Karpunin considers it possible that the dollar exchange rate will decline to the range of 70-71 rubles.