Lebanon: total "blackout" after the shutdown of two power plants for lack of fuel

Lebanon was completely deprived of electricity from midday this Saturday, October 9 after the shutdown of two power plants. Energy Minister Walid Fayad puts the blackout into perspective, promises ... 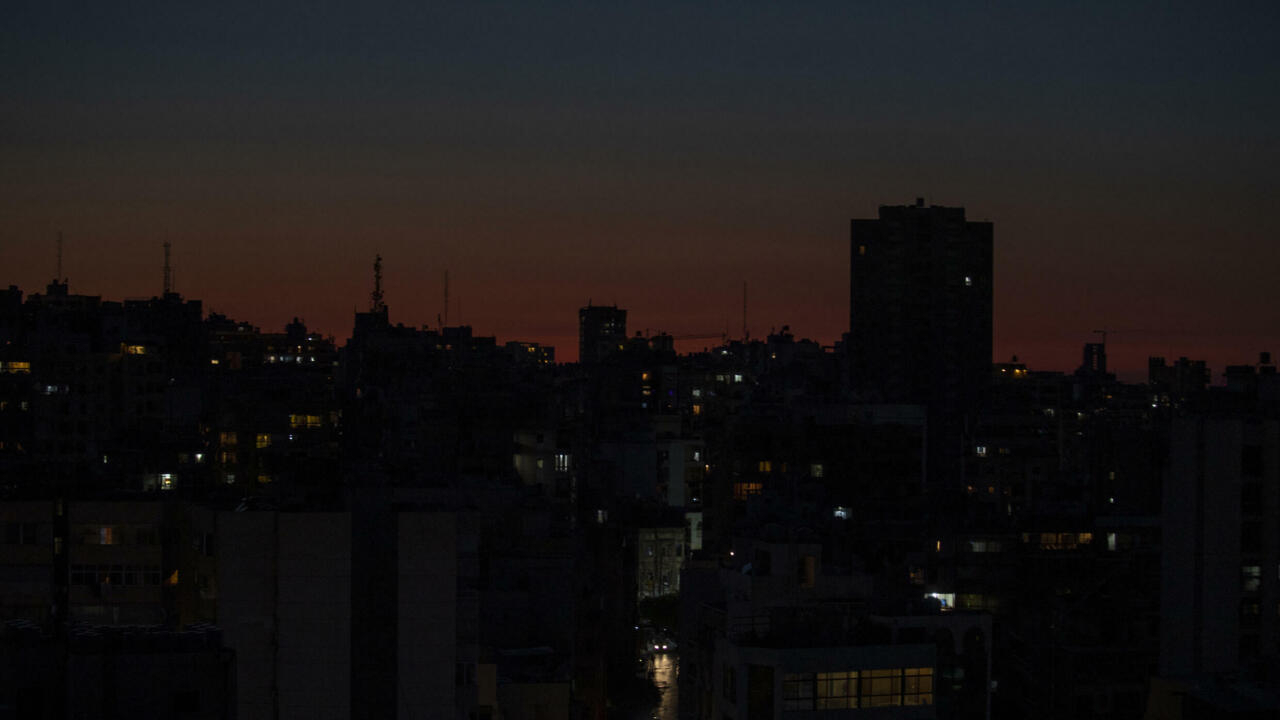 Lebanon: total "blackout" after the shutdown of two power plants for lack of fuel

This Saturday, October 9, 2021, Lebanon no longer has electricity.

Lebanon was completely deprived of electricity from midday this Saturday, October 9 after the shutdown of two power plants.

Lebanon seen from the sky was no more than a huge black hole on Saturday evening, reports our correspondent in Beirut,

The last two plants that were still in operation stopped producing power, plunging millions of this country's inhabitants into darkness, or almost.

It was the national electricity company of Lebanon which, in a press release, announced the news: “

After the Deir Ammar power station was forced to stop its electricity production yesterday morning due to the exhaustion of its electricity reserves. diesel, the Zahrani plant also shut down this afternoon for the same reason.

The two power stations therefore shut down after the exhaustion of their last fuel reserves.

Due to lack of liquidity, the state imports more fuel than in small quantities, in quantities insufficient to produce at least 500 megawatts and keep the electricity grid operational.

Production fell to 270 megawatts on Saturday, leading to a total shutdown of the electricity supply.

► Read also: The price of gasoline increases by 38% in Lebanon

The Lebanese army urgently took 6,000 tonnes of fuel from its strategic stocks to make them available to the power stations.

But restarting the network could take several days of effort.

If the maneuver is successful, this quantity of fuel would provide four hours of current for three days ...

The total “blackout” provoked the anger of the population who expressed themselves on social networks and by road cuts, especially in the north of the country.

The Lebanese crisis is described by the World Bank as one of the worst in the history of the world since 1850. The country has been experiencing draconian power rationing for months.

This is the second blackout in a month.

The cuts paralyze the life of the population and several vital sectors.

The private generators who take over from the state have tightened rationing because of the shortage of fuel oil, the price of which has become unaffordable for a large part of the subscribers.

With a government only since September, Lebanon is trying to initiate reforms in the electricity sector and gradually restore public power, a year after the terrible explosion in Beirut.

The country is also negotiating with Egypt and Jordan, for the delivery of gas and electricity via Syria, while the Shiite movement Hezbollah has announced in recent weeks several deliveries of Iranian fuel.

An agreement was also concluded between the authorities and Iraq for the distribution of Iraqi oil in Lebanon in return for medical services, recalls Agence France-Presse.

Lebanon in the dark: report from Beirut