Early parliamentary elections in Iraq: in Baghdad, young people expect nothing from the poll

Early legislative elections in Iraq this Sunday, October 10. A rare concession from the authorities to the youth who demonstrated in October 2019 to demand change, the end of the corrupt ... 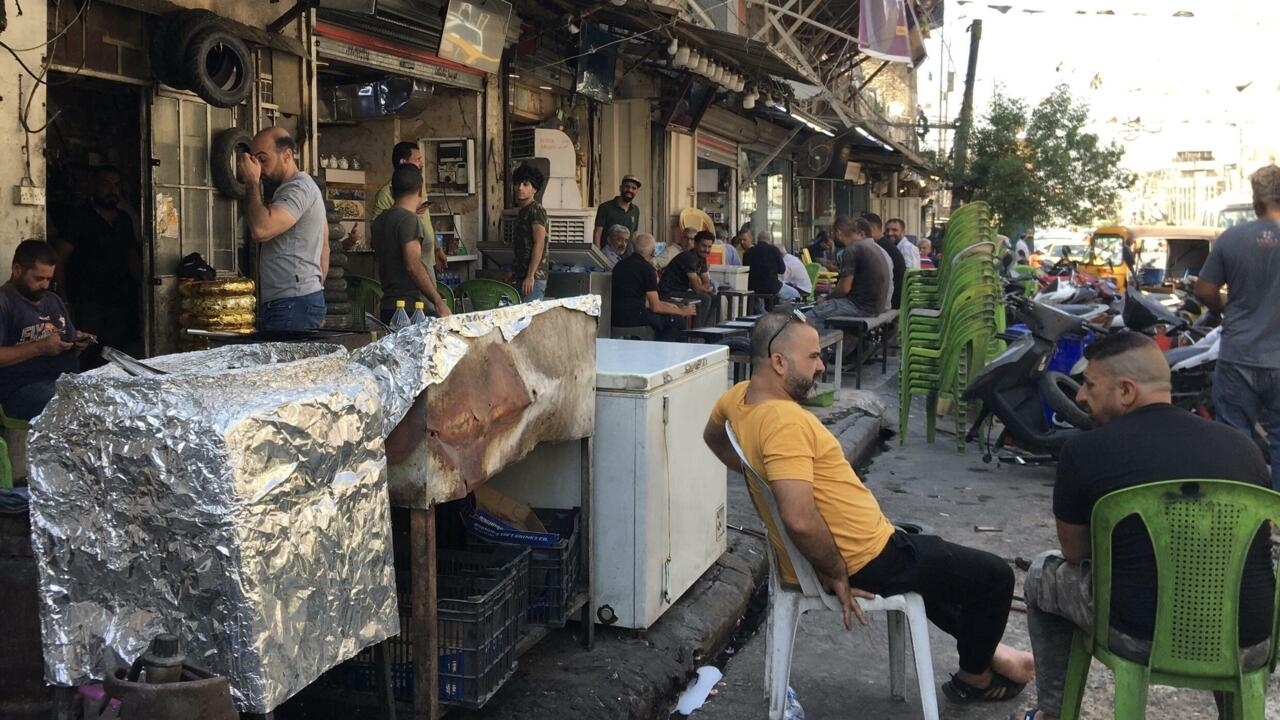 Early parliamentary elections in Iraq: in Baghdad, young people expect nothing from the poll

The Shiite neighborhood of al-Sadriya in Baghdad.

A rare concession from the authorities to the youth who demonstrated in October 2019 to demand change, the end of corruption, work for all.

But since the repression and the end of the movement, nothing has really changed and many young people will not vote.

From our special envoys

In the narrow alleys of al-Sadriya, a poor area of ​​Baghdad, children find it difficult to navigate their way. Brackish water spread everywhere. The sewers are overflowing. And that's not the only problem. Here, all public services are failing. In the grocery store where he works, Kazem, 20, is fatalistic "

Nothing is going, there is no electricity, no water. Nothing changes ! Electricity is only two hours a day and then you don't have any for hours. Sewers are everywhere. We repair and clean with our own hands!

", Deplores the young man who accuses the authorities:"

No one has come so far in this neighborhood to see what is happening and help us. They are all busy with their government. They are not serious!

Kazem does not know if he will vote for

He hasn't decided yet.

They destroyed the lives of young people

On the main street, Sajad serves customers at a cafe.

It is mainly young people who smoke shisha or play backgammon, for lack of occupation.

Sajad, he works hard and politicians, he has a very clear opinion: “

They are all thieves!

nobody develops the country especially for young people, there is no work.

They destroyed the lives of young people, even for studies.

Sajad, he has been working, twelve hours a day, since he was 8 or 9 years old. He didn't go to school. He took part in

, for nothing, he says. In October 2019, thousands of young people took to the streets in Iraq to demand jobs, decent public services, an end to corruption. The movement was violently suppressed. The only concession of the government: these early legislative elections, supposed to give more chances to independent candidates. But Malik does not believe it: "

they are like a plant with branches linked together, you cannot know for whom you are going to vote!"

we have no hope except in God and our imams

I don't trust the system

The decor is trendy, American style.

Ahmed, glasses screwed on his nose, revises his medical lessons.

I don't know anyone I can trust so I'm not going to vote.

They are all the same.

I don't trust the system

The young man is studying an American course to go to the United States.

He decided to leave his country.

I'm afraid to express my opinion

Ghufran, she wants to stay in Iraq to resist, she said. Tight jeans and t-shirt, this 23 year old young woman presents herself as a revolutionary. She will boycott the ballot. "

There is no democracy in Iraq, the politicians are usurpers

" she denounces. She remains clinging to her memories of the October 2019 demonstrations. Hope, but also fear. Six hundred young people have been killed, thousands more arrested, and then there have been targeted killings of activists, until recently. “

I'm afraid to share my opinion, to express myself, in cafes, in restaurants, in the street because we can be killed! There are the militias, the mafias… But one day, that will change, in a long time perhaps, but yes it will change!

The repression and targeted assassinations against young protesters have left their mark.

Few are those who still hope for change in Iraq, through revolution or through the ballot box.

Legislative in Iraq: what are voters' expectations?