European gas prices rose to record levels on Wednesday. The price rose 60 percent in two days due to continued strong demand, limited supply in the gas market and the expectation of colder weather in the northern hemisphere. The European Commission is concerned, but says there are sufficient gas reserves in Europe to get through the winter. 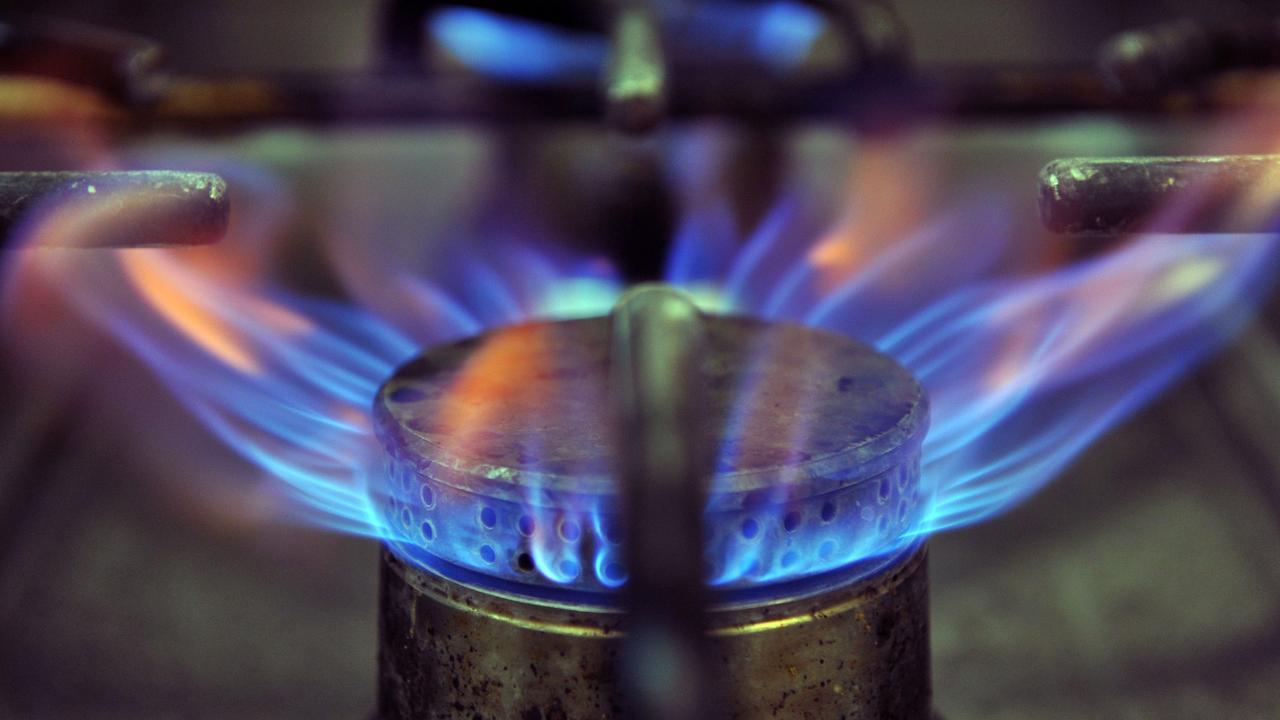 The price rose 60 percent in two days due to continued strong demand, limited supply in the gas market and the expectation of colder weather in the northern hemisphere.

The European Commission is concerned, but says there are sufficient gas reserves in Europe to get through the winter.

The price of a so-called megawatt hour of gas rose by 40 percent to more than 160 euros on Wednesday.

The price jumped 20% on Tuesday.

The price has now fallen again to about 131 euros.

Due to the high demand for gas due to the economic recovery from the corona crisis, the cold spring and less energy generated from sustainable sources, energy prices are rising and gas stocks are smaller.

In addition, the supply of Russian gas is limited and it is difficult to find gas elsewhere, because there is also a strong demand from Asia with fierce competition.

European Energy Commissioner Kadri Simson said on Wednesday that the shock of high gas prices should not be underestimated. Poorer households are particularly affected by rising energy costs, she says. She said that prices will remain high for the time being, but that there is enough gas for the winter. She believes that EU member states should look at ways to help poorer households with the high costs, for example by lowering energy taxes or providing subsidies.

Several countries such as France and Spain believe that the European Union should take action to absorb the price increases.

Spain has made a proposal for a joint EU purchase of natural gas and the construction of a strategic gas stock.

Simson has said that before the end of this year, Brussels will come up with plans for a review of the rules on the European gas market.

See also: Gas prices continue to break records: why and what can we do about it?

Energy suppliers are forced to withdraw their offer

More and more companies in Europe are having trouble with the high gas prices and therefore have to reduce or even temporarily stop production because they would otherwise be loss-making.

Households also have to deal with higher energy bills, leaving less money for other expenditure.

France has already taken measures to help poorer families, for example with subsidies and a freeze on energy bills.

With a three-year contract, that is 250 euros.

According to Pricewise, energy suppliers are also forced to withdraw their offer due to rising purchase prices or withdraw because they run too much risk.