The voters of Berlin voted this Sunday in favor of approving an electoral initiative that demands the expropriation of the great real estate and commercial companies and that a ... 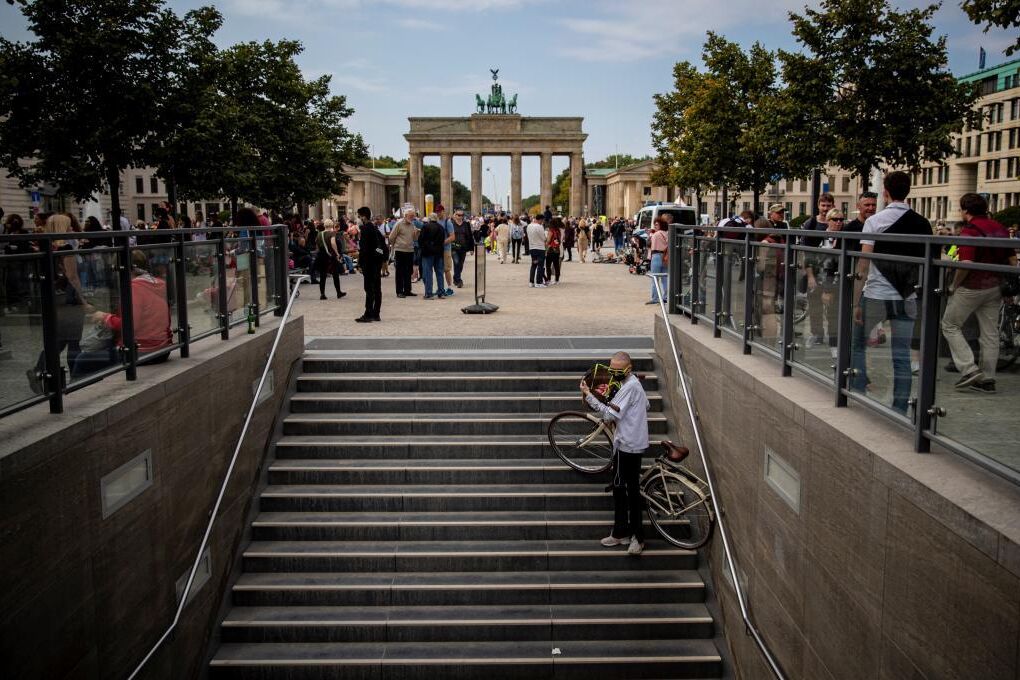 the expropriation of large real estate

and for a new public housing company to manage the rents.

With more than half of the votes verified,

has ended with 57% in favor of the measure and 38% against, according to electoral officials.

These real estate companies have

, and based on this initiative some of them would be "socialized" or placed in the hands of public management.

, around 15% of the Berlin housing stock.

In return, the companies would be financially compensated with settlements that are estimated to reach

is not legally binding

, although it will serve as a measure of pressure for Berlin legislators to address this issue, which is a point of conflict in a city that fights against gentrification and the increase in rent prices.

which promoted the referendum, believes that the measure will be able to stop the increase in rents and ensure affordable prices in the long term.

Even so, we will have to wait until this afternoon to know the final official results of the vote.

HousingThe 'brick paradox' in Spain: fear of another bubble in the country where it is increasingly difficult to have a home