A sharply increased demand for energy and a supply that cannot keep up, lead to skyrocketing energy prices. Since the beginning of this year, the price for 1 cubic meter of gas has already risen by about 200 percent and the price of electricity rose by 152 percent in the same period. However, the energy bill consists of more than just the purchase price. 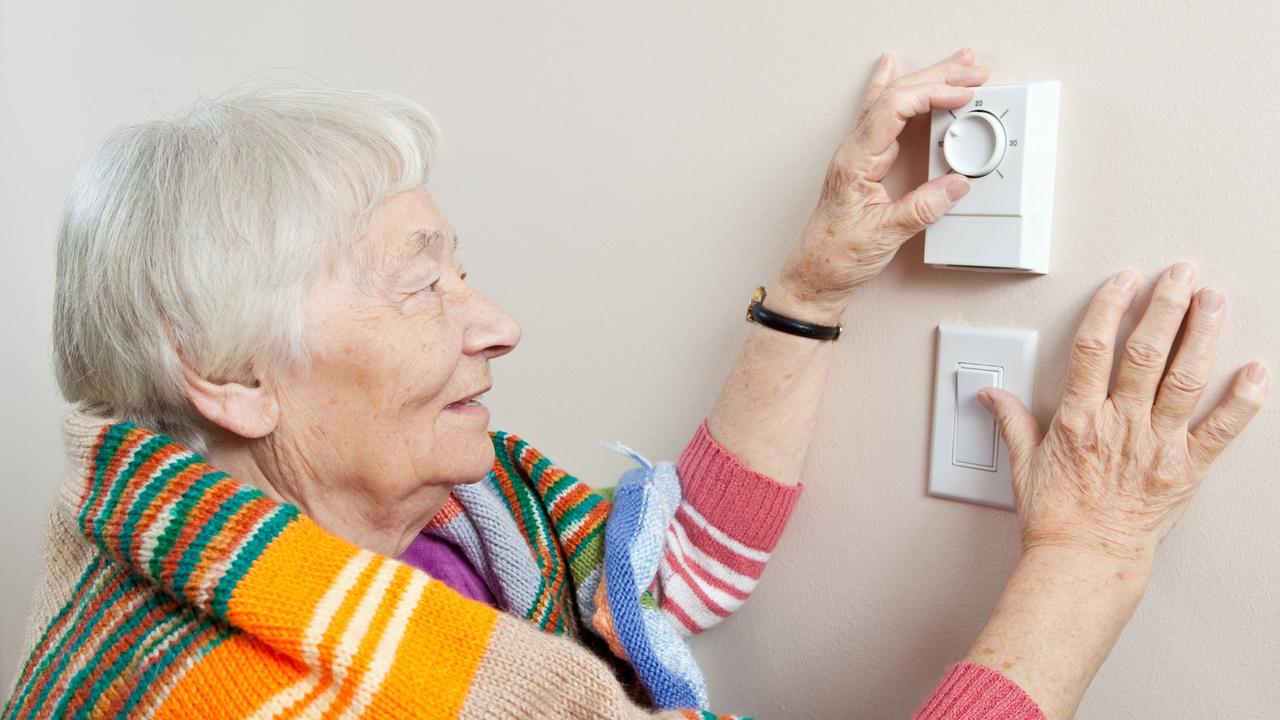 A sharply increased demand for energy and a supply that cannot keep up, lead to skyrocketing energy prices.

Since the beginning of this year, the price for 1 cubic meter of gas has already risen by about 200 percent and the price of electricity rose by 152 percent in the same period.

However, the energy bill consists of more than just the purchase price.

The energy bill consists of three parts: the price that the supplier pays for the gas or electricity, the so-called network tariff for the use of the electricity or gas network and finally taxes.

Those taxes take up most of the energy bill.

This year they make up 46.5 percent of the bill, and that share would rise to 48 percent next year, according to a calculation by the comparison site Easyswitch.nl.

The purchase price accounts for 32.5 percent and the network tariffs make up about one fifth of the bill.

On Budget Day, the outgoing cabinet announced plans to increase taxes on natural gas and lower taxes on electricity.

In net terms, however, it still amounts to an increase for an average family.

According to Easyswitch, a family with average consumption will pay 21.23 euros more energy taxes per month next year.

It is inconvenient that the government is raising these taxes at a time when energy prices are already very high, but the fact that we are now paying so much more is not a direct result of those levies.

These are fixed at the beginning of the year and do not change after that.

That drives up the bill every year, but the fact that we paid 500 euros more in the first half of the year, according to price comparator Pricewise than a year earlier, has nothing to do with that.

This is mainly due to the high energy prices.

But why are they so high now?

In short: because we work from home more, there is more demand for energy, but there is almost no supply.

And that drives prices up.

The Netherlands is very dependent on foreign countries

An important reason for this is our dependence on foreign countries.

Because the Netherlands has decided to phase out gas extraction in Groningen, we have to get our gas from other countries.

But they now prefer to keep their gas for their own residents.

In recent years there appeared to be a surplus of LNG (liquefied natural gas), but that has become less and less the case recently.

Asian countries have more money for this than European countries, so the majority of LNG is exported to Asia.

In addition, there is the discussion about the Nord Stream 2 gas pipeline between Russia and Germany.

It is already fully built, but is not yet used.

There are many protests against the project, because the project offers Russia the option of unilaterally cutting off the gas supply in the event of conflict.

Other countries do not have that option.

Still, energy specialist Tom Schlagwein of Easyswitch hopes the pipeline will be put into operation soon.

The longer it is inactive, the higher the gas price rises.

"When it comes into use, energy prices will fall," he thinks.

The Netherlands is allocating 375 million euros to reduce energy bills, the cabinet announced on Thursday.

The European Commission is also working on a plan to tackle the energy crisis in the EU and will present proposals in the coming days.

There is already one bright spot that we can cling to: Norway recently announced that it will supply more gas to Europe.

That could lower gas prices a bit.

If we still have a shortage, for example due to a very severe winter, we will still open the gas tap in Groningen a little further, said outgoing minister Stef Blok (Economic Affairs and Climate) on Friday to

As a result, electricity had the highest price ever last week