Vueling proposes an ERTE that will affect 4,000 employees

The airline sector covers its back in case the Government does not finally reach an agreement to extend the ERTE due to force majeure. After Iberia and Globalia, owner of Air ... 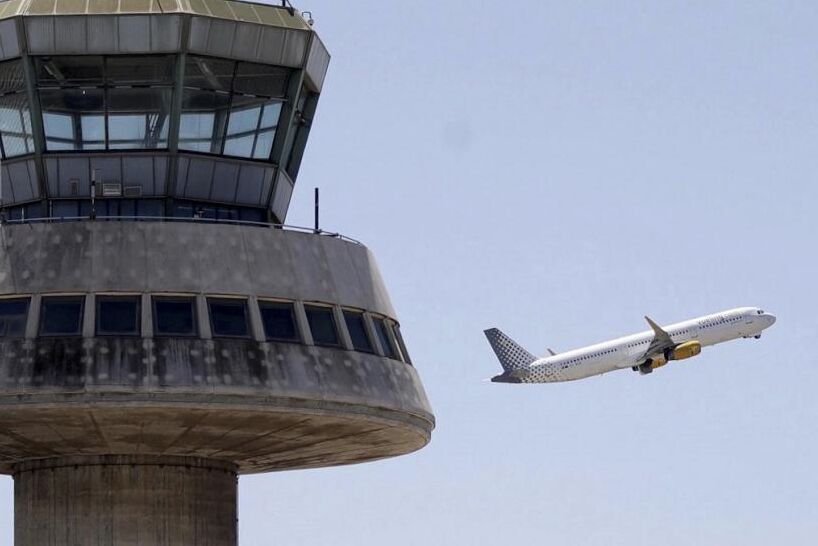 The airline sector covers its back in case the Government does not finally reach an agreement to extend the ERTE due to force majeure.

, owner of Air Europa, it

is Vueling that is now proposing an ERTE

for productive reasons for its staff.

If an agreement is not reached, the ERTE would be activated, affecting 4,000 workers.

foresee air traffic levels still far below what is acceptable

Although domestic demand has recovered this summer, not so business trips or long-haul flights, the transoceanic ones.

From Vueling they explain that

the negotiation tables with the unions

in order to activate the ERTE in case the Government does not extend those of force majeure.

If an agreement is finally reached, "the meeting will not take place."

Company sources trust that this extension will be maintained

On Wednesday it was the tourism group

owner of the airline Air Europa, Be Live Hotels or Halcón Viajes, which announced an ERTE that would affect

This file, as in the case of Vueling, will be activated if the Government and the social agents do not agree to an extension.

On Monday Iberia (like Vueling, from the IAG group) announced that it is also opting for this option given the forecast that demand will be low this fall.

The Government's proposal to the social agents involves extending the ERTE until January 31 and linking the exemptions to training actions for the affected workers, something that has not convinced the self-employed.

EmpresasGlobalia announces an ERTE that will affect 9,000 employees, 60% of the workforce

EmpresasIberia announces a new ERTE for organizational and production reasons