The Russian government opposes the use of climate-related topics in the fight for energy markets, said Russian Deputy Prime Minister Alexander Novak. 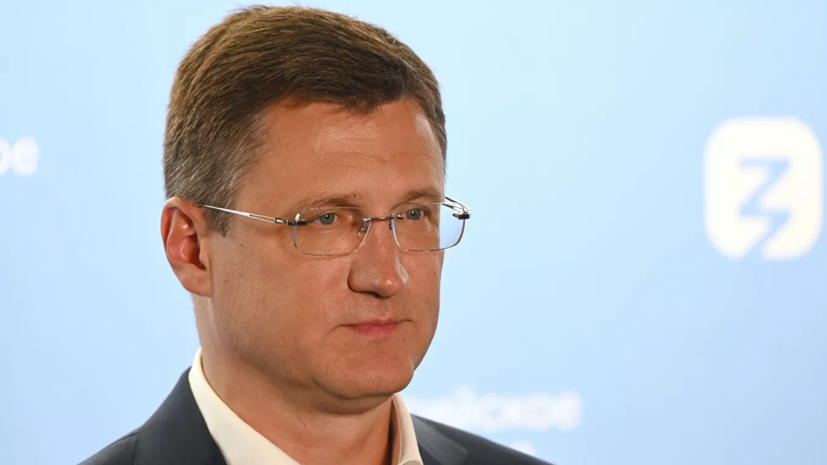 "Climate issues should not be used as an argument in the competition for energy markets," TASS quoted Novak as saying at the high-level energy dialogue of the UN General Assembly.

According to him, the global energy sector is faced with the task of reducing the negative impact on the climate.

He specified that work in this direction should not contradict the solution of the problem of energy poverty.

Previously, the head of the Center for Analysis of Strategy and Development Technologies of the Fuel and Energy Complex of the Russian State University of Oil and Gas named after I.M.

Gubkina Vyacheslav Mishchenko commented on the situation in the European energy market.