The extension of the ERTEs with the support of companies and unions is today further from occurring than a week ago. Government negotiations with social agents to ... 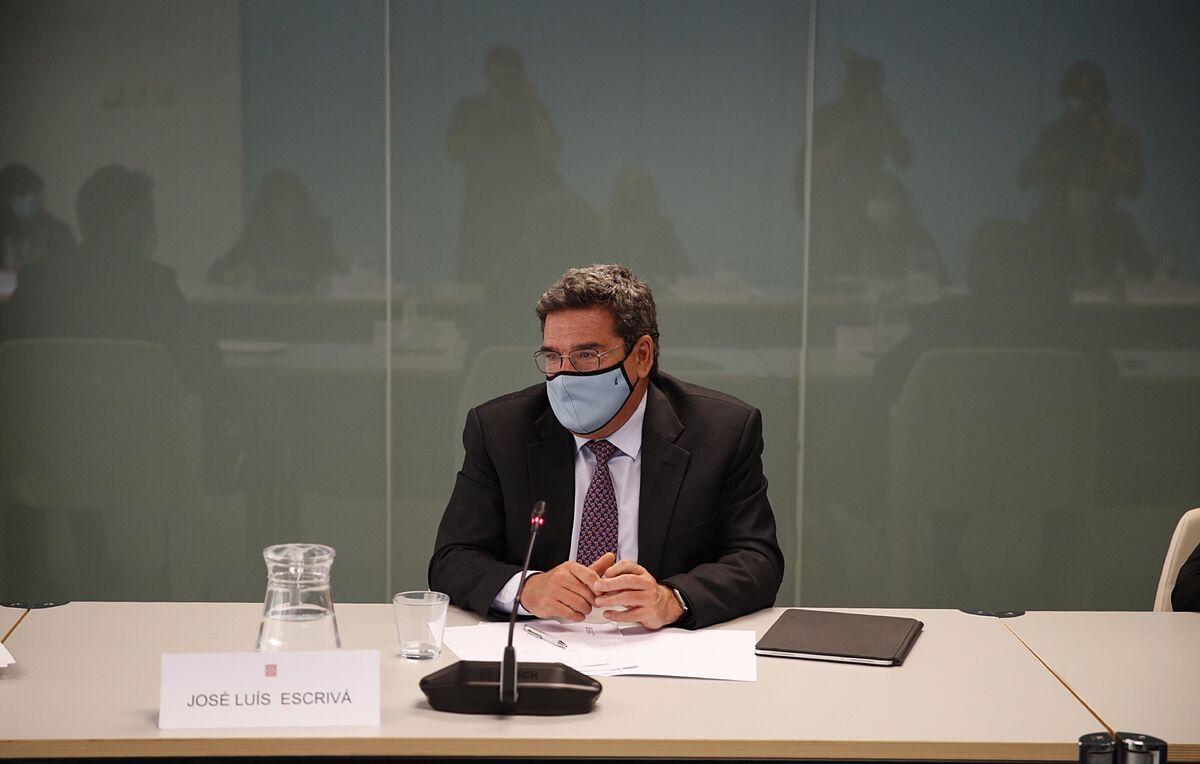 The extension of the ERTEs with the support of companies and unions is today further from occurring than a week ago. The government's negotiations with social agents to provide security for thousands of companies that employ about 250,000 workers with suspended employment have been experiencing a kind of blockade since yesterday and it is already the unions and the employers who openly propose that it will be difficult to reach an agreement before next Tuesday. On that day the ordinary Council of Ministers is held, which should approve the extension with the support of social dialogue. If not, there would be a margin until Thursday, September 30 for an extraordinary approval. The next day, October 1, the current scheme decays.

Both CEOE and the CCOO union have pointed in the same direction today to point out the lack of progress in the negotiation, which aims for companies that have not yet recovered from the crisis to have legal tools not to close or carry out massive restructuring of templates.

"There has been no global progress due to the repeated absence of the Ministry of Social Security, which is blocking the negotiation table that will make it difficult to arrive in time for the renewal of the ERTEs," CCOO indicated. "The absence of this ministry from the social dialogue table supposes a lack of respect for the social dialogue process itself and for the people who are with ERTE," concluded the union led by Unai Sordo, who is increasingly critical of the Minister of Security. Social, José Luis Escrivá.

Entrepreneurs are on the same line. Already yesterday the atmosphere in the employers' associations was one of discomfort with the person in charge of Social Security for his silence while, four days before the time limit for an agreement, the Ministry of Labor gave in its proposals and rectified them. With the old Ministry of Employment and Social Security divided in two, negotiators do not know if what was agreed with one party works for the other and vice versa. This morning, the CEOE president, Antonio Garamendi, wanted to draw attention to what he considers to be a neglect of the contributions that the businessmen propose. "It is a very important issue for thousands of companies, we are talking about 270,000 jobs, and it is not very serious that we are called or the papers presented two days ago, between now and next Tuesday we have to negotiate this," he said.

In addition, he has criticized that this past Thursday the Ministry of Social Security did not appear at the table and has wondered what would have happened if the CEOE had not appeared.