The future of the Housing Law is increasingly up in the air. The norm accumulates eight months of delay with respect to the initially foreseen deadlines and for almost three that the ... 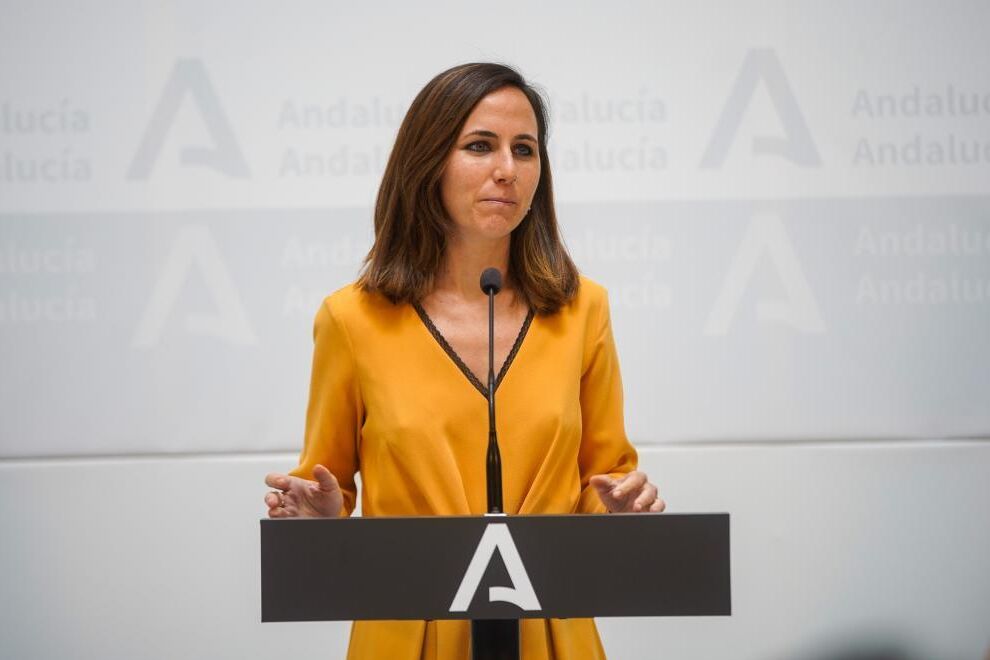 The future of the Housing Law is increasingly up in the air.

The norm accumulates eight months of delay with respect to the initially foreseen deadlines and for almost three that the negotiations have been frozen, so

has decided to increase the pressure on the PSOE and

that, among other things, regulates the price of rents and contemplates the expropriation of empty houses to expand the real estate stock in Spain.

The draft of the alternative rule has been drawn up by the unions CCOO, UGT, the Tenant Union and the Platform for People Affected by Mortgage (PAH) and together with UP, other regular partners of the Executive such as

have also endorsed the text.

The proposal has been transferred this Thursday to the groups in a meeting held in Congress, in which these formations have signed a commitment to register this initiative as a bill next week. They have also signed the initiative Junts and the CUP.

The proposed law, called the

'Law to guarantee the right to decent and adequate housing'

, will be registered next Thursday 30 in Congress and its content will be made public through a press conference the same day. Sources from the Tenant Union advance to

that part of that content affects the limitation of rents claimed by UP from the beginning of its negotiation with the Socialist Party, but also contemplates mobilizing the empty house through expropriation, sanction and direct purchase by Public Administrations.

According to the document to which

, the norm also contemplates legal modifications in the Urban Leasing Law, but also in the mortgage and judicial regulation, and establishes an objective so that the municipalities with the most residential demand have available within a period of twenty years of 20% of social housing with respect to the total of the housing stock.

The support of United We Can to the initiative makes clear the distance and tension that they maintain with their government partner due to the negotiation of the future Housing Law.

The main obstacle between the two continues to be the limitation of rents, since the formation of

bets on the direct intervention of prices while the PSOE proposes a system of bonuses and tax advantages for owners.

The disagreement on this point has existed from the beginning and has prevented the norm, so far, from having gone ahead.

The rent limit was one of the demands that UP put on the table to give its support to the General Budgets of last year and now it could once again become an element of pressure for the negotiation of the Accounts for 2022.

PSOE sources consulted by this newspaper were unaware of the initiative presented this Thursday and reiterate the position that has been expressed in recent days by the vice president of Economic Affairs, Nadia Calviño, who insisted on not linking the Housing law with the PGE.

Housing The Government plans to mobilize 5.52 billion to promote measures for access to housing for young people