Armin Laschet, candidate for Chancellor of the Federal Republic of Germany from the bloc of Christian-Democratic and Christian-Social Unions, spoke on the air of the ARD TV channel for the commissioning of Nord Stream 2. 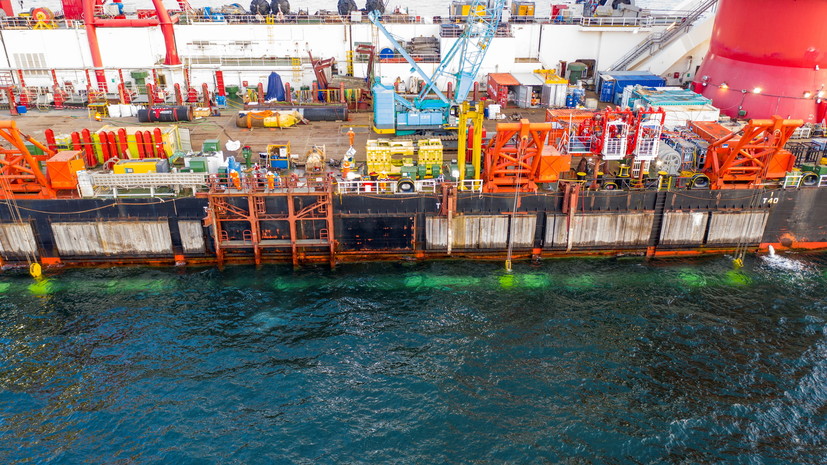 As reported by TASS, the politician answered in the affirmative when asked whether the project should be taken into operation.

At the same time, according to him, there should be "geopolitical guarantees" that the gas pipeline will not turn into problems for Ukraine.

He noted that "if Russia questions this, the project will be immediately stopped."

The construction of SP-2 was fully completed at 08:45 Moscow time on September 10.

Later it was reported that the German Federal Network Agency received documents for certification of the enterprise as an independent gas transmission operator.