The European Commission wants that in a period of three or four years, at most, all electronic devices of daily use are charged with the same charger, regardless ... 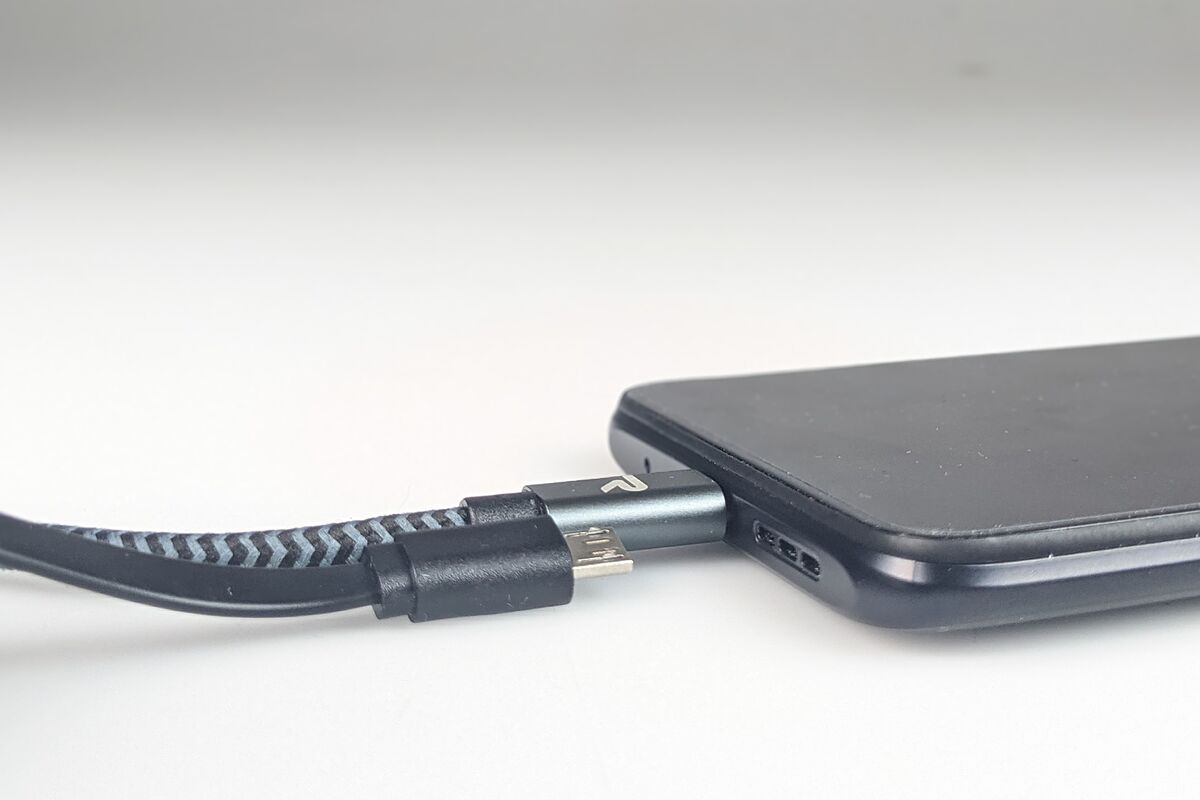 The European Commission wants that in a period of three or four years, at most, all electronic devices of daily use

are charged with the same charger

, regardless of their brand.

If the idea goes ahead, mobile phones, tablets, digital cameras, game consoles, headphones or portable speakers will have to be manufactured

with the USB-C port

and companies will have to offer the possibility that whoever acquires a new device does so without new chargers. , to save on costs and to reduce the impact on the environment.

The proposal is, for the moment, just that.

It was presented this Thursday in Brussels by Vice President

. "European consumers have long been frustrated by the accumulation of incompatible chargers in their drawers. We have given the industry a lot of time to come up with its own solutions but now the time has come to legislate. This is a major victory for our consumers and the environment and is in line with our ecological and digital ambitions, "said the Danish. "With more and more devices, more and more chargers are being sold that are not interchangeable or not necessary. Today we put an end to that. With our proposal, European consumers will be able to use a single charger for all their portable electronic devices, an important step towards increase comfort and reduce waste, "added the French

in the EU and, according to the data kept by the Commission, every European has at least three phone chargers, of which he uses two almost daily. Annual spending on chargers exceeds 2,400 million euros and

, lost or replaced due to the change of device. In 2009 the EU began to pressure manufacturers to move towards a single charger, and although in a decade the number of variants has risen from 30 to three, Brussels still wants to unify them.

The path begins now. The European Commission, which is the one who has the legislative initiative in the EU, has made its proposal and it will now be discussed by the European Parliament and the Council (the governments).

There is no set deadline

. The discussion can go on for six months or years, depending on the discrepancies. First, the 27 capitals must agree on their common position and then they begin exchanges with MEPs. In these types of cases, Parliament tends to be more ambitious and to adopt the position of consumers, advocating broader and more demanding directives, while the Council, more sensitive to complaints from industry, tends to try to water down the initial proposal, with more flexible, less demanding and longer conditions. Thus, the Commission proposes a 24-month transition period, from the entry into force of this hypothetical idea, for the industry to adjust to the changes, but in the negotiation the period could be extended much more. In the most optimistic case, the new reality would be palpable in three or four years.

Actually, two legal changes are required. Today the commissioners are proposing to amend the Radio Equipment Directive, but to have full interoperability there are two parts, the electronic device and the plug. Today the first area is addressed but for the chargers themselves it will be touched on the eco-design regulations, something that the Commission hopes to have solved before the end of the year so that the deadlines coincide.

The community proposal has four legs. A harmonized charger with a USB-C port. One-size-fits-all technology that "prevents manufacturers from unjustifiably limiting upload speeds." Third, the legislation would make it mandatory to give the customer the option of acquiring a phone or tablet without chargers (

the cable may be included

, as it is used for other things in addition to providing energy), although companies may offer them to anyone they want. . And finally, more and better information for consumers, since manufacturers would be required to specify the benefits of each charger to know if it is the most suitable for their interests.

The Commission has come under pressure these months trying to delay or even have the initiative withdrawn.

The sector believes that the work carried out on a voluntary basis has been effective, with the reduction from 30 charger models to three in just over a decade, but the institutions report a lack of ambition and commitment.

A Memorandum of Understanding was signed in 2009, but it expired in 2014 without being renewed.

In 2018, the industry offered a roadmap that Brussels always considered insufficient, hence the legislative route, and forced, after three years without being able to agree on a 'voluntary' solution.

EnergyBrussels asks the Government for calm: "The energy market cannot be changed overnight"

When an algorithm fires you: "It's called Human Resources for something"

Technology Hit Apple and Google in South Korea: they will have to allow third-party payments in app stores