The Central Bank raises its forecast for GDP growth next year to 4.2%

The Central Bank of the Emirates raised its forecast for the real GDP growth rate of the country during 2022 to reach 4.2%. 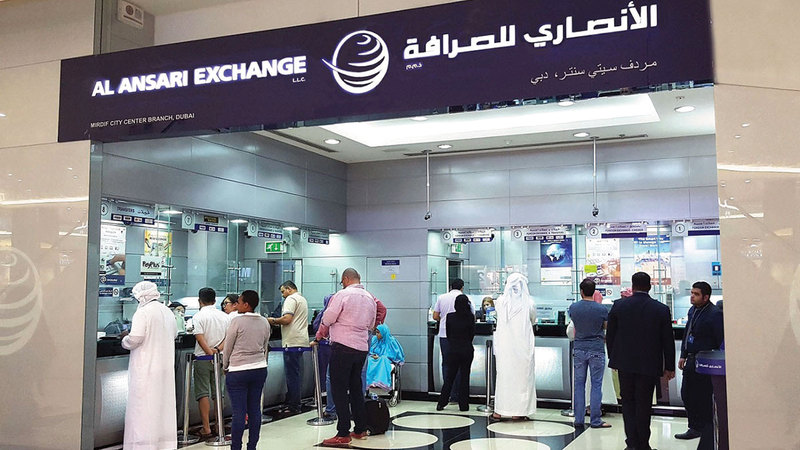 The Central Bank raises its forecast for GDP growth next year to 4.2%

The UAE Central Bank raised its forecast for the country's real GDP growth rate in 2022 to reach 4.2%.

In the quarterly review report for the second quarter of this year, in which it periodically reviews economic, financial and banking indicators, growth and inflation rates, the Central Bank confirmed that economic activity returned during the second quarter to almost pre-Covid-19 levels.

The Central Bank had expected, in a report similar to the first quarter, that the growth rate of the real GDP of the state would be 3.9% for the next year, which means that the indicators of recovery have become stronger, which prompted the Central Bank to raise the expected percentage.

However, the “Central” clarified that these expectations are subject to modification, due to the uncertainty resulting from the repercussions of “Covid-19” on the world economy.

In its report, the Central Bank detailed that economic activity in the UAE continued to recover in the second quarter of this year.

He added: “As for 2022, the Central Bank expects the real GDP to recover by 4.2%, and the real non-hydrocarbon GDP will increase by 3.9%, however, the economic forecast includes an exceptional state of uncertainty in light of the repercussions of (Covid-19). Therefore, these forecasts are subject to adjustments.

According to “Central” data, the remittances of workers in the UAE, to their home countries, recorded their highest quarterly level in the past three years, reaching 45 billion dirhams at the end of the second quarter, an increase of 8.7% over the same period last year, which recorded remittances 41.4 billion dirhams.

The countries: India, Pakistan, the United States, the Philippines, and Egypt are the top five countries in terms of personal remittances abroad.

According to the report, exchange companies acquired the largest share of the value of these remittances at 28 billion dirhams, equivalent to 62.2% of the total, while the remaining share of transfers passed through banks at a value of 17 billion dirhams.

The Central Bank stated that inflation remained in a negative range on an annual basis during the second quarter of 2021, but what is remarkable is the rise in real estate sales prices in Abu Dhabi for the second consecutive quarter after five years of decline.

He explained that the indicators of financial safety in the banking sector remained good during the second quarter of this year, against the background of the positive impact of the comprehensive economic support plan, and the gradual recovery of the economy.

The report indicated that the average Purchasing Managers Index in the UAE increased during the second quarter by 11.3%, which reflects the improvement created by the high rate of vaccination, and the approaching opening of "Expo 2020 Dubai." Also, tourism and hospitality data in Dubai showed an increase in hotel occupancy during the first half to 62% from 54%.

Remittances of workers to their home countries, reached their highest quarterly level in the past three years, and reached 45 billion dirhams at the end of the second quarter.

India, Pakistan, the United States, the Philippines and Egypt are in the top five in terms of personal remittances.