Jug of cold water from the INE: Spain grew in the second quarter almost two points less than announced

The National Institute of Statistics (INE) has significantly lowered the growth figure of the Spanish economy in the second quarter of the year: in the figure ... 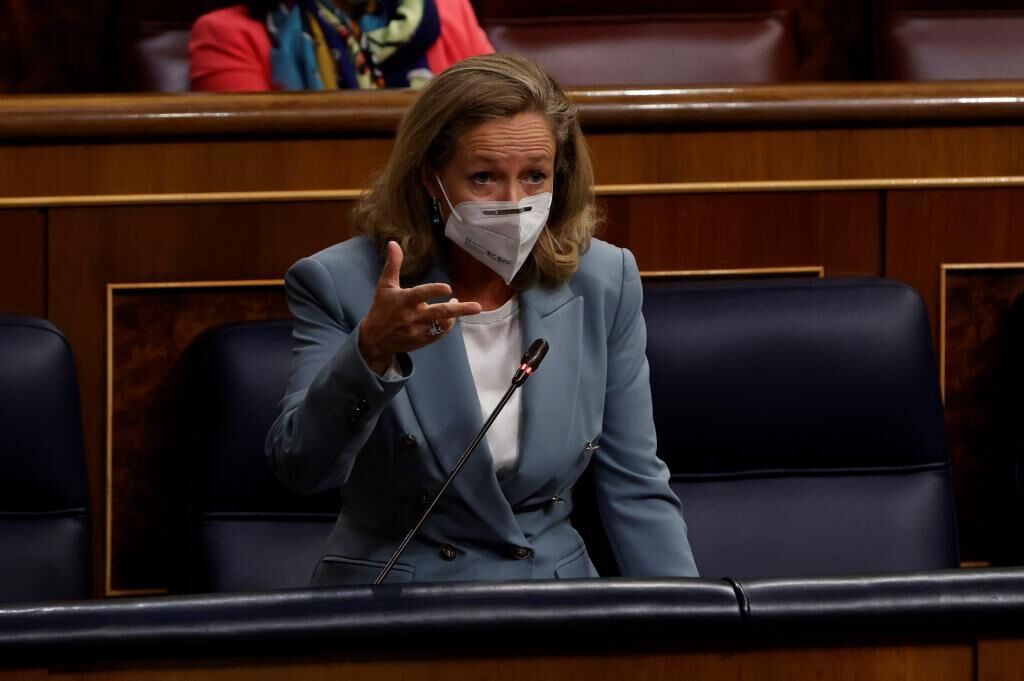 The National Institute of Statistics (INE) has significantly lowered the growth data of the Spanish economy in the second quarter of the year: in the advanced figure, it estimated that the rebound between April and June was

2.8%, while that in the review published this Thursday has reduced the data to 1.1%

. That is, a reduction of 1.7 points that shows that the behavior of the economy was not as vigorous as was estimated.

This substantial modification, which until the arrival of the covid was almost impossible to register, is due to several reasons. Statistics explains that the revisions that it has carried out affect the activity of the service sector and certain branches of manufacturing activity, as well as the final expenditure of families, that is,

. In addition, a review of all the series has been incorporated since the first quarter of 2018, and to all this the agency adds, as has happened since the pandemic began, the existing difficulties in making estimates at this time.

"In the analysis of the revisions of the aggregates, the inherent difficulty in measuring the situation that we have been facing since the first quarter of 2020 must be borne in mind. It is a period of great and rapid changes in the evolution of the economic activity that, both because of its origin and its magnitude,

The important modification may have consequences on the annual growth data.

In fact, the Bank of Spain improved its growth forecast for the year as a whole this week given the strong growth that, in principle, the economy had registered during the second quarter, although although it is true that this upward revision was of barely a tenth.

In addition, most organizations and analysis firms foresee that the

, that is, in the third and fourth quarters. And that period, they insist, will be the one that really marked the level of the rebound that Spain registered during 2021.

The Government has already launched a commitment that economic activity will recover the level prior to the covid before the start of 2022. The Bank of Spain, however, is more prudent and estimates that that moment will not arrive until the middle of next year.

"Between the second and third quarters of 2022," said the general director of Economy and Statistics, Óscar Arce, correcting Vice President Calviño almost live.

And it is that the presentation of the macroeconomic forecasts of the BdE coincided in time with the update of the macro picture by Calviño and, when asked about the Government's estimate,

the head of the BdE was much more cautious.

Savings and Consumption Prices, wages, shopping basket ... The purchasing power that has really been lost since the pandemic

Covid-19 Japan withdraws 1.63 million doses of Moderna manufactured in Spain due to contamination