An analysis showed that people in their 30s and 40s who are currently homeless are unable to afford to buy a house in the metropolitan area even if they have the will to buy a house, due to loan regulations, etc. 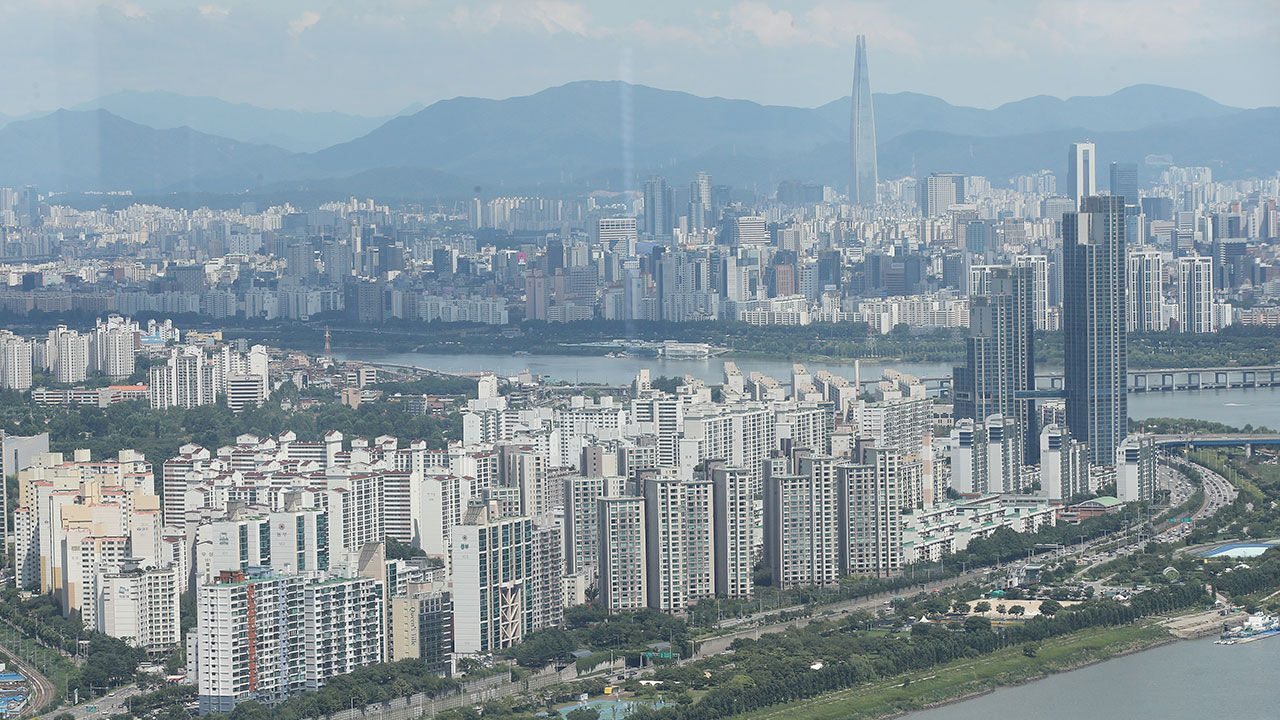 An analysis showed that people in their 30s and 40s who are currently homeless are unable to afford to buy a house in the metropolitan area even if they have the will to buy a house, due to loan regulations, etc.

The Korea Construction Industry Research Institute published the 'Analysis of the purchasing power of homes in the 30s and 40s without homes in the metropolitan area' based on the data of home buyers from the Korea Credit Bureau (KCB), a credit rating agency, today (23rd).

According to the report, the major consumers of housing markets in the Seoul and Gyeonggi areas are in their 30s and 40s, and they purchase houses using assets and finance regardless of the government's supply signals.

Housing purchases in their 30s and 40s have grown significantly in the last 1-2 years.

Among the homeless people who bought a house in Seoul in the first quarter of 2019, the proportion of those in their 40s and younger was about 60%, but in the fourth quarter of last year, it rose to 71.1%.

The report cited the reasons why homeless people in the metropolitan area purchase a house, such as ▲ overheated subscription competition ▲ high competition for special supply such as newlyweds ▲ abandonment of subscription due to income restrictions such as dual-income households ▲ chase purchase following a surge in rental prices ▲ avoidance of homelessness .

The Korea Institute for Industrial Economics and Trade predicted that the future direction of the housing market will be determined by whether those in their 30s and 40s, who are leading the housing market in the metropolitan area, still have the ability to purchase houses.

The report analyzes the purchasing power of homeless people by comprehensively considering the amount of assets they own and the amount they can finance under the current loan regulation, such as the total debt service ratio (DTI) and mortgage loan ratio (LTV).

As a result of the analysis, it was found that homeless people in their 30s and 40s living in Seoul and Gyeonggi do not have enough room to enter the housing market due to LTV restrictions caused by rising housing prices.

In particular, it was analyzed that in Seoul, it is difficult to purchase the median-priced houses in Seoul with only the current Jeonse funds, as well as the houses currently living in Jeonse even with the maximum loan.

The Gyeonggi area has been shown to be available for purchase to purchase a currently leased house, but lacks the capacity to move into a mid-level house.

Keonsan-yeon argued, "It is difficult for homeless people in their 30s and 40s to enter the housing market, and in particular, it is expected that the gap between homeless people in Seoul will be greater. A sophisticated policy response is needed to respond to their purchase aspirations."

The KOSAN also advised, "If housing prices enter a downward phase, caution is required as excessive housing purchases may adversely affect the market, such as restrictions on housing movement, tin cans, and reverse taxation."