Union Coop announced today the launch of a marketing promotional campaign through its website and smart store that will continue until 15 October, noting that it has allocated more than three million dirhams for the campaign. 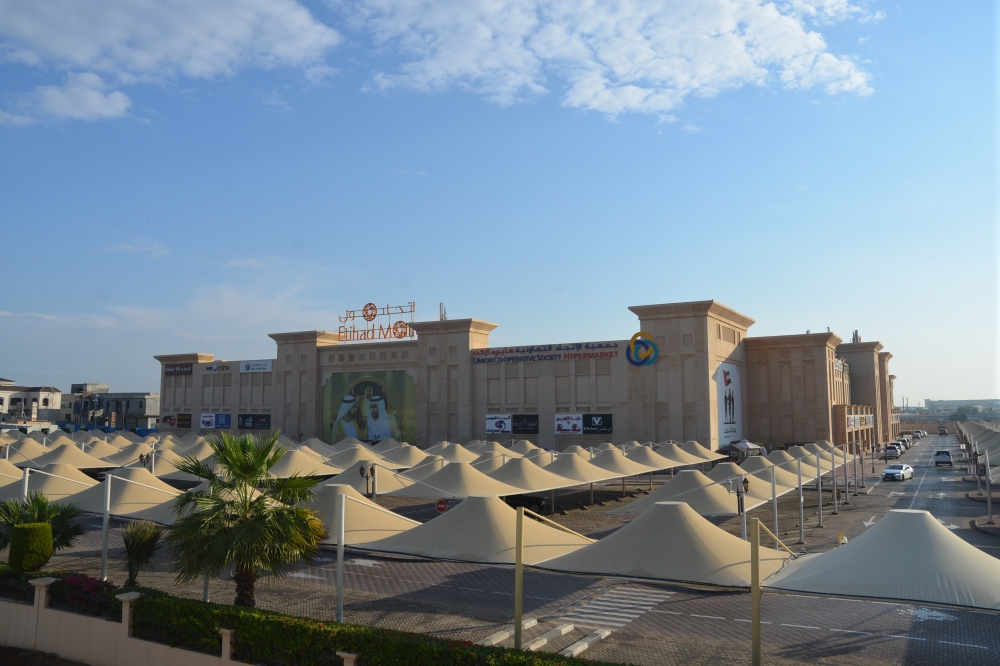 Union Coop announced today the launch of a marketing promotional campaign through its website and smart store that will continue until October 15, noting that it has allocated more than three million dirhams for the campaign.

The cooperative explained in a statement that the campaign includes offers, discounts, competitions and in-kind gifts, in addition to raffles on smart phones and a luxury car under the title "More of Everything", as part of its strategic objectives and its constant keenness to launch campaigns and community initiatives that delight consumers, meet their requirements and provide them with products. With high quality and competitive price.

The Director of Happiness and Marketing Department at Union Coop, Dr. Suhail Al Bastaki, said that the owners of the Tawuniya smart application will be given a chance to win a “Lexus IS300” and a “Phone 12” in weekly raffles and at the end of the campaign in line with its social responsibility.

He added that the competition is a participatory community, which aims to promote a conscious and sustainable lifestyle in the use of the Union Coop smart store and website from all members of society in the UAE, as the competition is part of the "More of Everything" campaign that was launched on September 15 and continues until October 15 next.

Al Bastaki indicated that the cooperative offers opportunities to participate in the competition by downloading the Union Coop application on the mobile phone and shopping for 100 dirhams or more through the application for a chance to enter the electronic drawing and many valuable prizes, noting that the delivery service when purchasing from the smart application covers the city of Dubai and Sharjah. Entirely and some areas in the Emirate of Ajman.