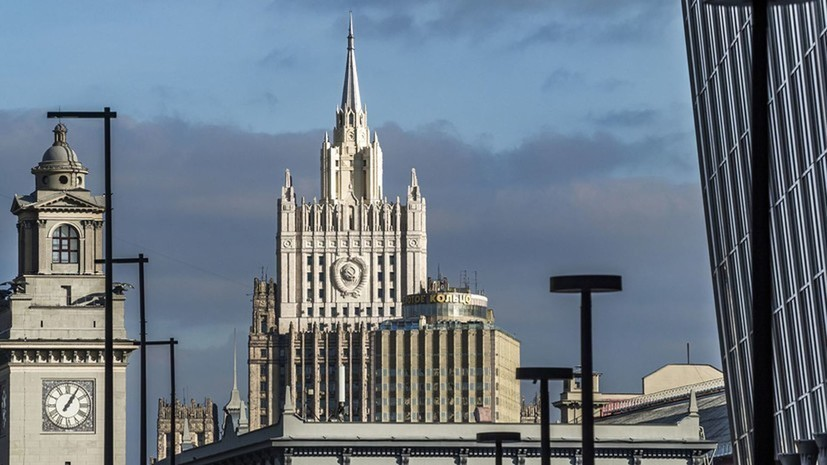 “For us, Nord Stream 2 remains an exclusively economic project.

We are not going to use it, as the Ukrainians say, in any geopolitical calculations.

We don't need this, ”he said in an interview with TASS.

At the same time, the Foreign Ministry spokesman stressed that decades of cooperation between Russia and Europe in the gas sector showed that Moscow has never used the gas factor as a political instrument.

Earlier, State Department Energy Security Advisor Amos Hochstein urged the Ukrainian authorities to “not get hung up” and not limit themselves to talking about Nord Stream 2 and the transit of Russian gas, but to use Ukrainian deposits and integrate into the European energy system.