Social Security has proposed to abolish from October 1 the extraordinary benefit for self-employed with loss of billing who have not contributed enough and who ... 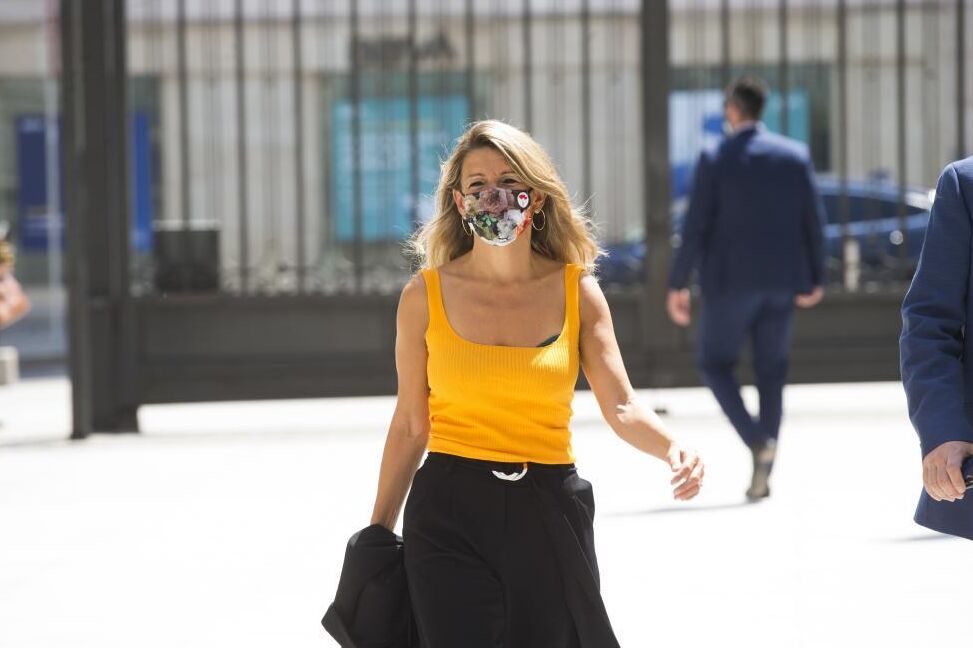 The Social Security has proposed to suppress from October 1

the extraordinary benefit for self-employed with loss of billing

that have not contributed enough and that in August they received 141,000 self-employed, as confirmed to Efe sources of the negotiation.

The Government's approach is to limit extraordinary benefits in exchange for improving the exemptions of Social Security contributions to encourage the maintenance of the activity.

The general director of Social Security, Borja Suárez, has met this Wednesday with the self-employed associations ATA, UPTA and UATAE, to negotiate the continuity of the aid to this group, which

Government sources have explained that the new proposed aid scheme would allow the bulk of the group of self-employed affected to enjoy exemptions in contributions to support the reactivation.

The benefits, however, would be limited to those who have their activity suspended,

and to those who can access the ordinary termination benefit compatible with the activity because they meet the requirements for a lack of contribution, aid that in total they collected

The exemptions were already a novelty in the still current aid scheme that was agreed in May, by setting reductions in the quotas of all self-employed workers who were protected in the previous period (almost 460,000 between February and May).

In September, 219,000 freelancers benefited from this 25% exemption, according to the latest data from Social Security.

employed beneficiaries of some of the current benefits, less than half the number three months before and 81% less than in April 2020.

The president of ATA,

, has indicated on his Twitter account that he has conveyed to the Government his rejection of the proposal to abolish the extraordinary benefit and has offered to continue negotiating in the coming days.

In his opinion, the elimination of aid for self-employed with low incomes who do not meet the requirements to access the benefit compatible with the activity

of the 226,000 self-employed who receive a benefit

ATA sources have explained that, to the 141,000 who receive the benefit without a grace period and who will be initially unprotected, are added all those who in the coming months will be without work and / or without having the contribution period necessary to access the ordinary benefit.

The president of UPTA,

has considered that the extraordinary cessation of activity "cannot disappear" and has asked for it to be extended, an essential requirement to reach an agreement, he has assured Efe.

"There are sectors of activity such as travel agencies, tourist guides, cultural and musical activities or professionals of fair shows, among others, that still suffer the economic impact derived from the pandemic," Abad has made clear.

UATAE has asked the Government to "reconsider any attempt to cut protection for those who continue to need it" and trusts that it will make effective the extension of extraordinary benefits until January 31.

In a statement, the general secretary of UATAE

, has also raised to the Ministry the need to offer an exemption in the quotas for those self-employed who do not cause the right to any benefit.

On the other hand, the Ministry has proposed at the meeting aid for the self-employed on La Palma, according to the president of ATA, who stressed that these workers "are living through some hard times."