The Fed toughens its expectations

The Federal Reserve has very clearly tightened its monetary policy expectations in the meeting that has just concluded. The US central bank has announced that ... 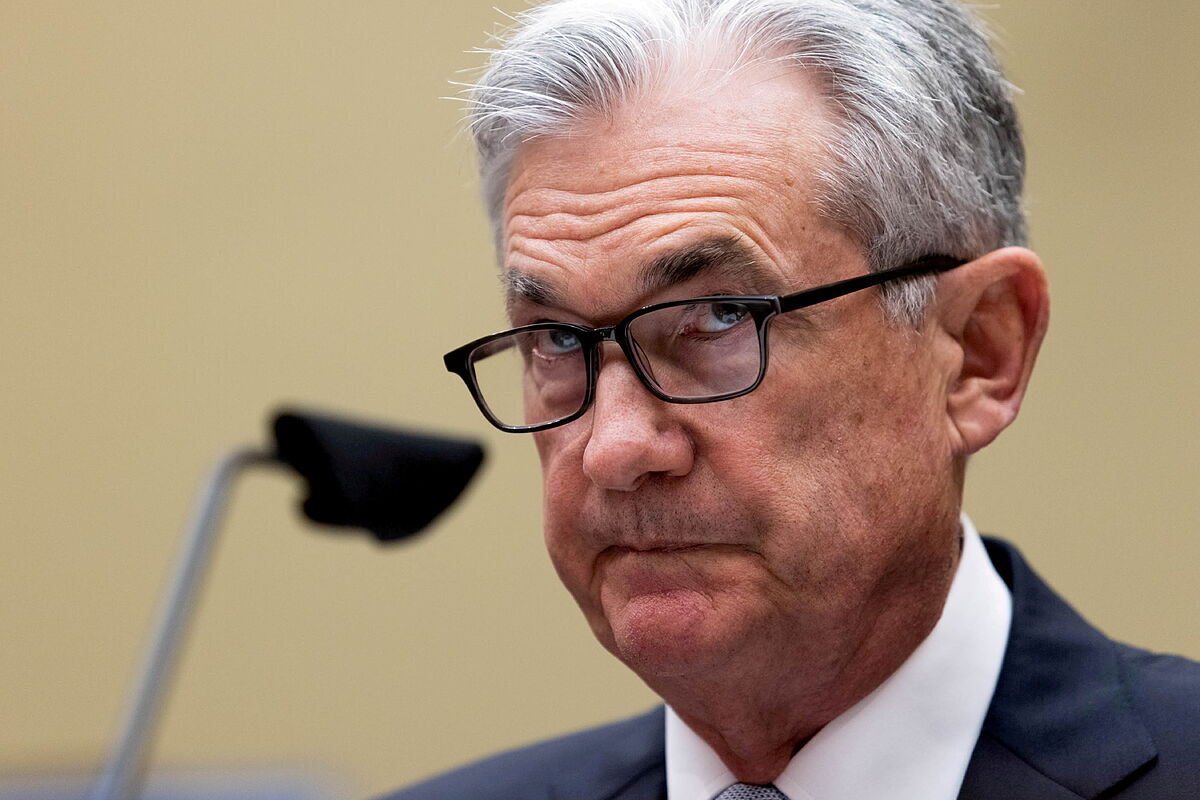 The Federal Reserve has very clearly tightened its monetary policy expectations in the meeting that has just concluded. The US central bank has announced that it will probably decide to start reducing its purchases of public mortgage debt at its next appointment, which takes place on November 2 and 3.

The issuing institute also considers it very likely that the interest rate hikes will start earlier than expected. Nine of the 18 members of the open market committee - the body that sets monetary policy -

. The last time the Central Bank carried out a similar analysis, in June, only seven considered this possibility.

In total, the Fed expects seven rate hikes in the next 40 months, which would mean leaving the price of money at around

. The monetary policy forecasts of the Open Market Committee are always much harsher than those of the financial sector, and, usually, they are also much more wrong.

American economic policy is in a difficult situation. The very strong reactivation after COVID-19 is rapidly losing steam, as has happened in China. At the same time, there is still a

considerable mass of jobless people, despite a shortage of workers.

in many sectors of activity.

Finally, inflation continues to be persistently high due to the breakdown of supply chains around the world triggered by COVID-19, which has led to shortages of intermediate goods, such as microprocessors.

Frontiers of Knowledge Award Nobuhiro Kiyotaki: "We will need a fiscal adjustment plan from 2023 at the latest"

Federal Reserve Powell anticipates that it will begin to reduce stimulus this year if nothing interrupts the recovery.