US State Department Energy Security Advisor Amos Hochstein said that Russia should increase gas supplies to Europe through Ukraine, since its own reserves in European countries are not enough for the winter. 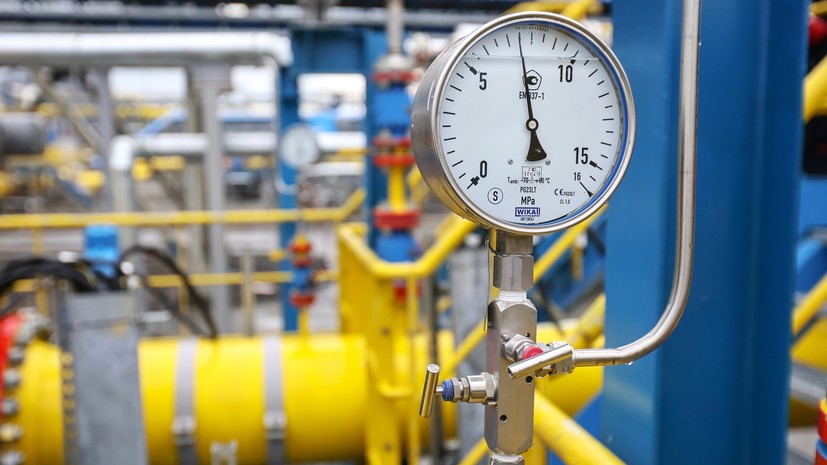 According to him, gas pipelines with sufficient capacity to supply gas to Europe run through Ukraine.

“Russia has repeatedly said that it has enough gas reserves to do this, so if this is true, it should do it as quickly as possible through Ukraine,” Hochstein said in an interview with Bloomberg.

Earlier, Hochstein said that Russia "is trying to use the energy crisis" in favor of the Nord Stream 2 gas pipeline.

The Kremlin believes that the early commissioning of the SP-2 will significantly balance the price parameters for natural gas in Europe, including on the spot market.