Economy: how to explain the record day for French Tech?

On Tuesday, two French companies each announced that they had raised more than half a million euros. A record day for French Tech which can be explained in particular by a new ambition and the good positioning of companies in promising markets. But French funds are still too rare to invest in large start-ups. &amp; Nbsp; 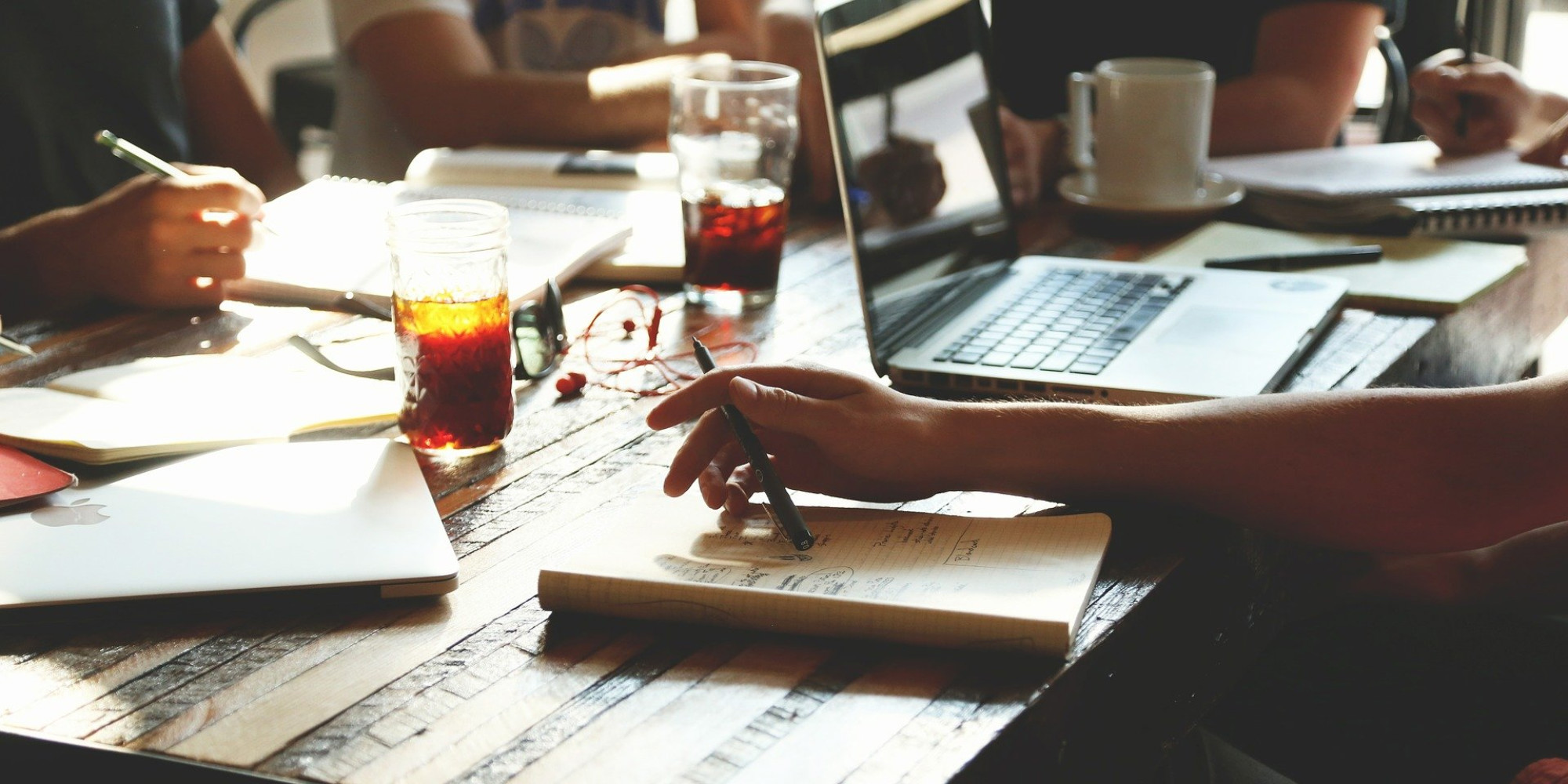 On Tuesday, two French companies each announced that they had raised more than half a million euros.

A record day for French Tech which can be explained in particular by a new ambition and the good positioning of companies in promising markets.

But French funds are still too rare to invest in large start-ups.

It was a historic day that French Tech experienced on Tuesday. Two French companies, the start-up Sorare, which has created an online game for exchanging football player thumbnails, and software publisher Mirakl, have each announced that they have raised more than half a million euros. . In detail, Sorare, which relies on emerging NFT technology for its vignettes, has raised $ 680 million (580 million euros), a new record for the tech sector in France, and is now valued at $ 4.3 billion (3.7 billion euros), while Mirakl raised $ 555 million, or 473 million euros, in a deal valuing her at $ 3.5 billion. But how to explain these historic levies?

In the start-up market, it's euphoria. We have never even known that, explains a veteran of French Tech. 2021 will be a banner year for fundraising and the number of new unicorns, companies worth more than a billion dollars. And for Nicolas Julia, the founder of Sorare, this can be explained above all by a change of state of mind. "We have an environment that is maturing around us, and we have seen large-scale successes. The second point is ambition. We are no longer afraid of wanting to create world leaders, to go beyond our borders and to have this global ambition since day one, "he explains at the microphone of Europe 1.

A global ambition, and companies positioned in promising markets such as Mirakl, which creates marketplaces on the Internet.

And companies benefit from a buoyant French environment according to Philippe Corrot, the founder of Mirakl.

"There is a favorable environment which has been created by the government with initiatives such as French Tech", he believes.

"And all of this favorable environment is reflected in concrete terms through foreign or European investments which are made in French companies and therefore create jobs."

One downside, however, should be noted: it is rarely French funds that invest in these large start-ups. At Sorare, for example, the Japanese Softbank is leading the round. At Mirakl, it's the Silver Lake fund, one of the stars of Sillicon Valley. So of course, there are a few French people in the capital: Xavier Niel, Eurazéo, the footballer Antoine Griezmann or the philanthropist Alexandre Mars for example, at Sorare. BPI is also often found in round tables. But in France we lack large funds capable of suddenly investing hundreds of millions of euros. For these operations, it is the foreigners and especially the Americans who are in charge. Because as the market is saturated in the United States, they come to bet on French and European nuggets, entrusted to Europe 1 a large investor.And beyond the funds, most of our nuggets keep their head offices in France. And even if everyone is worried about the same problem, the difficulty in recruiting the required profiles from us, it remains in spite of everything even simpler with us than in the United States.