Turkey is negotiating new gas supplies, including with Russia, said Deputy Energy Minister Alparslan Bayraktar on the sidelines of the Gastech international conference. 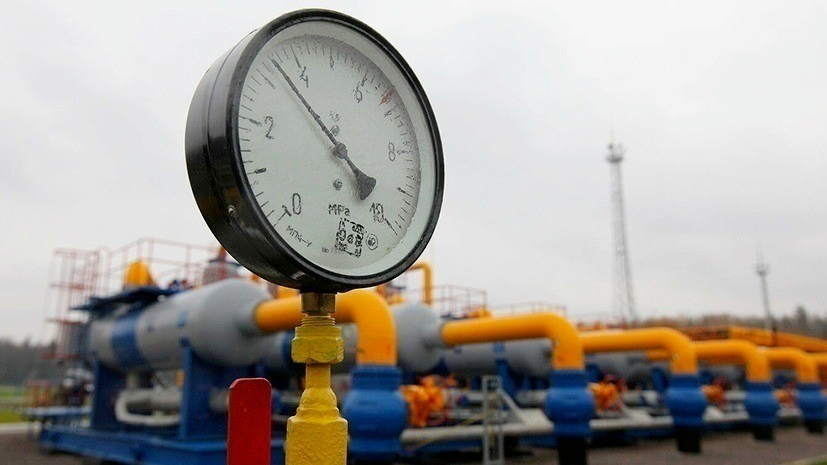 “This year will be very difficult for all of us.

We are discussing new volumes of supplies, new contracts, because some contracts, for example, with Gazprom, expire at the end of the year.

As Bayraktar noted, Ankara expects to conclude a long-term agreement on gas transit with Russia as soon as possible.

He also said that negotiations are underway on possible supplies of LNG to the country.