Companies that request to extend their ERTE beyond September 30 must accompany their request for aid with a plan to train their employees. East... 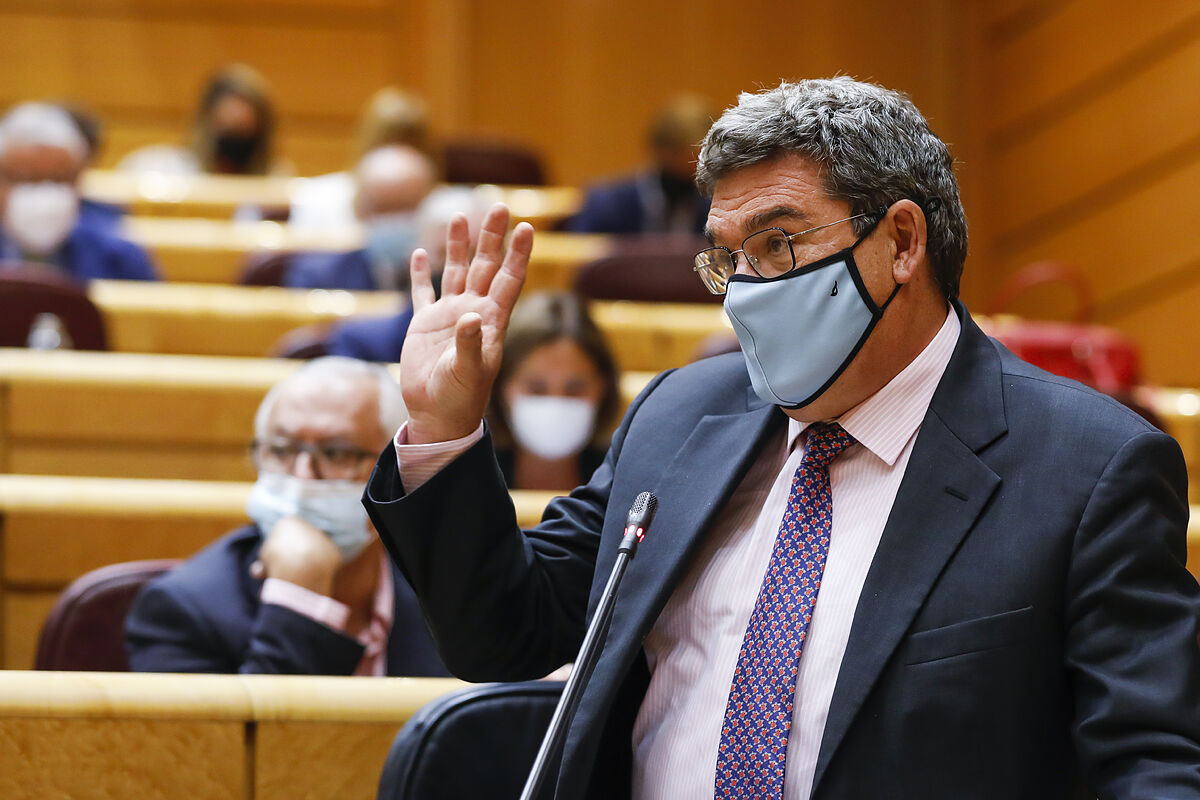 Companies that request to extend their ERTE beyond September 30 must accompany their request for aid with a plan to train their employees.

This requirement will be

essential to be covered by the new aid scheme

that the Government has proposed to social agents, with whom it has just begun to negotiate the final details today.

The novelty in the conditions required by the Government to benefit from the scheme is accompanied by the acceptance in a large part of the proposals of employers and unions. Labor and Social Security offer a new scheme that

, although it unifies the exemptions of the one that is in force now. It maintains 100% for impediment ERTEs, 50% for companies with less than 50 workers in limitation ERTEs and 40% for larger companies, as explained by UGT.

José Luis Escrivá, announced that, for his part, he would focus the new extension of the ERTE on the training

of workers who are covered by this employment situation that does not count as unemployment but neither it supposes to be active. The argument is that the reactivation of the economy has brought the level of people affected by ERTE to close to 253,000 and that a significant part of them could be unemployed as soon as social protection disappears.

. On the side of self-employed workers, the work stoppages that allow these professionals to benefit from protection schemes exceed 280,000. "Some will have to readjust within the company or towards other companies and sectors," Escrivá said last week, referring to employees.

The final proposal should be approved in the Council of Ministers next Tuesday, September 28,

. With the details still to be agreed at the negotiating table, the Government's approach is that the Social Security quota exemptions from which companies benefit as compensation for the limitations or impediments to their activity be linked to these training courses , which must be taught until June of next year. It should be noted that as

of next April the shields that penalize the dismissals

of employees of companies that have benefited from ERTE until September

The Government's proposal means that what is expected to be the last extension of the ERTEs is extended until January 31, 2022, as demanded by companies and unions.

Since the launch of the first,

the accumulated cost until September has amounted to 27,000 million euros

and is one of the reasons why the Government proposes more restrictive schemes.

Of course, companies that are currently covered by the social benefits system will have to re-process their applications, since the files will not be automatically extended, according to sources present in the negotiation have advanced.