Property Finder: 34,000 housing units have been completed in Dubai since the beginning of 2021

A recent report by Property Finder, which specializes in real estate consultancy, stated that 34,000 new units were completed during the first months of 2021, after they had been completed by developers in projects under construction. 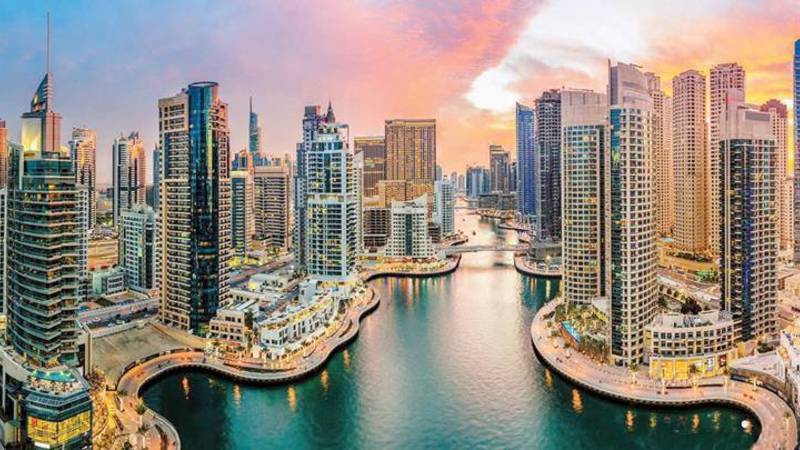 Property Finder: 34,000 housing units have been completed in Dubai since the beginning of 2021

A recent report by Property Finder, which specializes in real estate consultancy, stated that 34,000 new units were completed during the first months of 2021, after being completed by developers in projects under construction.

The report, which "Emirates Today" obtained a copy of, attributed the completion of this large number of housing units to the tendency of real estate developers during the global health crisis in 2020 to focus on completing their projects instead of launching new projects.

The report pointed out that one of the main catalysts that contributed to the completion of this large number of these projects is the upcoming organization of Expo 2020 Dubai, where the months of the year witnessed a steady rise in demand for villas and townhouses.

The report emphasized that this enthusiasm near the organization of the largest international exhibition in the world, also prompted many of these companies, to expand their main projects by adding sub-projects after good sales achieved by their main projects.

On her part, Lynette Sacheto, Director of Research and Data at Property Finder, said: "The performance of off-plan properties fell significantly during the global health crisis that the world faced last year, as it constituted only about 30% of the total properties sold. The real estate market is recorded on the off-plan and secondary market. Today, about half of the properties are sold, which is the proportions we saw in 2019. This indicates the return of investors to the market as a result of their confidence in the future of Dubai.”

Satchetto added, “We expect the boom in the real estate market to continue on the off-plan as the launch of Expo 2020 approaches. Given the reality of completed real estate projects in 2021, as of September, there are approximately 34,000 units completed. More than 26,000 apartments and more have been completed. Over 6,000 units of villas/townhouses, we wonder if the off-plan real estate market has enough inventory to meet investor demand, especially with foreign investors entering the market throughout the six-month period of Expo 2020.”

According to data issued by Property Finder, the areas of Dubai Hills Estate, Arabian Ranches, Palm Jumeirah, Damac Hills 2, and Mohammed Bin Rashid City topped the list of areas with the highest demand for off-plan properties in August 2021. As for the most prominent areas that were the focus of buyers' attention in the apartment category during The same period, which included Dubai Marina, Downtown Dubai, Palm Jumeirah, Business Bay and Jumeirah Village Circle.