The Reconstruction Excess Profit Refund System is a system that recovers part of the profits obtained from the reconstruction. As it revived three years ago, the actual payment starts at the end of this year, starting with the complexes in the Gangnam area. 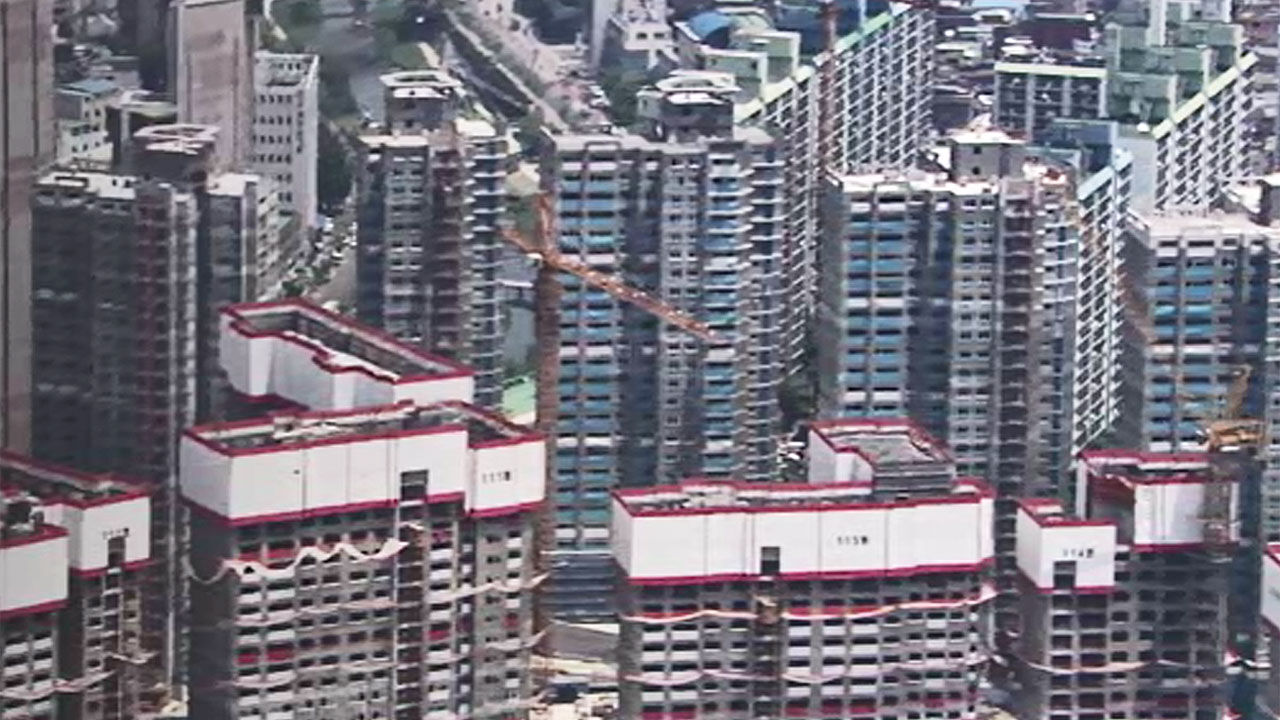 Reconstruction Excess Profit Refund System is a system that recovers part of the profits obtained from the reconstruction. As it revived three years ago, the actual payment starts at the end of this year, starting with the complexes in the Gangnam area.

Reconstruction Excess Profit Refund System is a system that collects up to 50% of the excess amount as a contribution if the member's profit exceeds an average of 30 million won per person after excluding the increase in house prices and expenses.

This apartment in Seocho-gu, Seoul, which was completed in July, was informed of the estimated cost of 135 million won per household three years ago.

But now, house prices have soared more than three times compared to when the association was established, and according to the government's policy to realize the official price, the actual burden is expected to be about 200 million won per household.

[Apartment member in Seocho-gu, Seoul: If it is not a loan, you cannot come in here. I have to give you a charter. (With Jeonse, you pay taxes and fees.] When the

Transport calculated the estimated cost of reconstructing apartments last year, five complexes in the Gangnam area of ​​Seoul had an average of 400 to 500 million won per household, with more than 700 million won.

In many places in Gangbuk and the metropolitan area, the price was tens of millions of won.

There are also concerns that housing supply will decrease and house price increases may be stimulated as some complexes are created that take financial costs and slow down business in the hope that if they wait, the regulations will be lifted.

[Kim Gyu-gyu / Director of Asset Succession Research Institute at Korea Investment & Securities: There are attempts to dispose of the levy itself on the market price or to increase the asset value (such as raising the construction cost), which may lead to a price increase.]

Recently, about 50 reconstruction associations nationwide A coalition was formed to delay the application of the system by five years or to abolish it altogether.

However, since the Constitutional Court has already made a decision to be constitutional and the public returns some of the development profits contributed by the public, such as the improvement of the surrounding environment, there are also many voices that a system is necessary.