Used purchase: why the demand for car loans has grown at a record in Russia

In July and August 2021, Russians filed a record number of car loan applications. Banks received more than 800 thousand requests per month, which is on average 20% higher than a year earlier. This data was provided by the National Bureau of Credit Histories. As the specialists of the organization noted, almost half of citizens today prefer to buy used cars. Analysts attribute this to an increase in vehicle prices, as well as a shortage of new cars on the market due to a drop in global production. 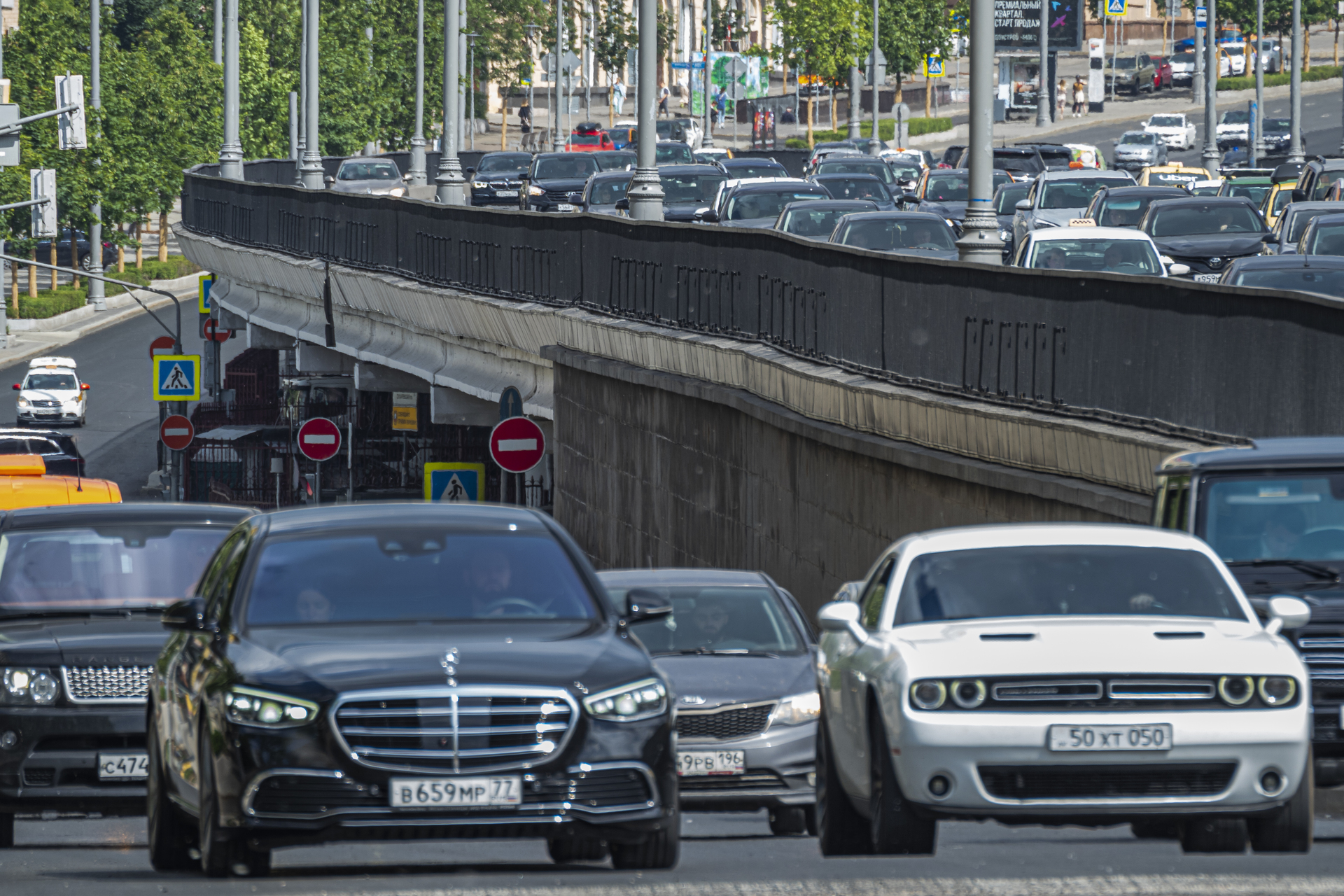 In the last two months of the summer, Russians have filed a record number of applications for car loans.

This was announced on Friday, September 17, at the National Bureau of Credit Histories (NBCH).

According to the organization's calculations, in July the number of requests for car loans amounted to 807 thousand, and in August - slightly more than 802 thousand. Compared to the same periods in 2020, the values ​​increased by 17.6% and 23.5%, respectively.

“The demand for car loans in 2021 remains high.

At the same time, we see that since the end of last year, the trend for the growth of loan applications for used cars has been gaining momentum, ”said Alexey Volkov, NBKI Marketing Director.

So, over the last month of summer, the number of loan applications for the purchase of used cars in Russia more than doubled compared to August 2020 and reached a record 399.5 thousand. The share of such requests for the first time amounted to almost half of all applications for car loans - 49.8%.

“This is due to both the rise in prices for new cars and their shortage in the market.

Hence the explosive growth in demand for used cars and its fall for new cars, ”explained Volkov.

As the head of the analytical department of AMarkets Artyom Deev told RT, now the cost of cars is growing all over the world.

According to the expert, this state of affairs is primarily caused by the rise in prices for components for the production of vehicles.

In particular, we are talking about a global rise in prices for metals, spare parts and electronics.

In parallel with this, the cost of logistics services is also increasing, the specialist added.

“In turn, the deficit in the global car market was formed in the summer of 2020.

First, supplies of new cars were stopped due to lockdowns in Europe, Asia, the USA and Russia.

Later, interruptions with components began - the factories had difficulty returning to their previous production volumes and gradually depleted the stock of parts, ”Deev explained.

In addition, the shortage of microchips and semiconductor elements has become a serious challenge for the global car market.

Mikhail Kogan, head of the analytical research department of the Higher School of Financial Management, spoke about this in a conversation with RT.

According to him, during the pandemic, the world's leading manufacturers of microchips faced a shortage of materials and the closure of factories.

“As a result, the release of new models of equipment has begun - from phones to cars.

At the same time, the semiconductor crisis will end at best in the second half of 2022, ”the specialist said.

According to him, the car factories faced with a shortage of semiconductor elements are forced to suspend production on a regular basis.

And the constant supply disruptions further drive up car prices around the world, the analyst explained.

For example, in the United States, rising car prices have been contributing significantly to inflation since spring 2021.

According to the latest data from the Ministry of Labor of the country, the growth in prices for new cars in annual terms was 7.6%, and for used ones - almost 32%.

In Russia, the following dynamics is observed: according to Rosstat, in August foreign cars in the secondary market went up by 10.6% (compared to the same period in 2020), and in car dealerships - by 15.2%.

“Taking advantage of the deficit in the market, dealers often set significant markups on cars of the most popular brands and models, which leads to higher prices.

As a result, new cars are becoming less affordable for citizens, and people are paying more attention to used cars.

However, the prices of used cars are also "catching up" against this background, - Igor Dodonov, an analyst at FG "Finam", explained in an interview with RT.

According to the expert, car prices in Russia may stabilize in case of balancing supply and demand in the market.

For this, it is necessary that the situation with semiconductor components normalize and that enterprises can increase the production of vehicles.

“Until that happens, cars are likely to continue to rise in price.

However, prices are likely to grow more slowly, as the demand for cars in the near future will begin to gradually weaken, ”Dodonov believes.