The head of the Bank of Russia Elvira Nabiullina, speaking at the XVIII International Banking Forum "Banks of Russia - XXI century", spoke about the possibility of reducing the key rate. 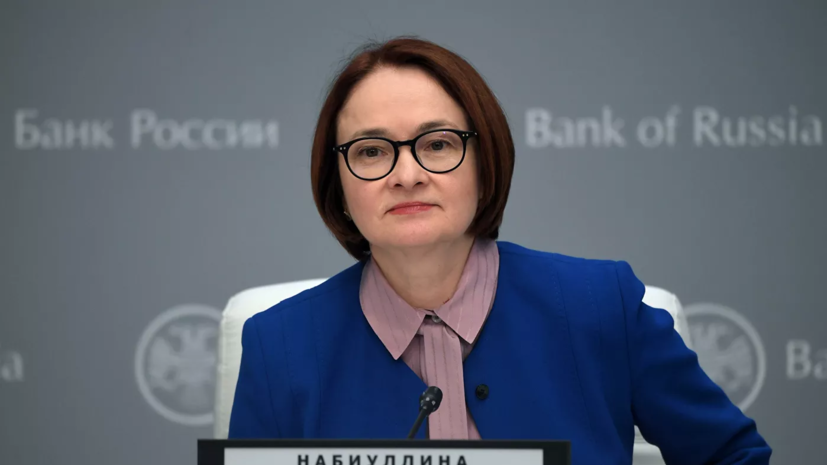 “In order for us to start lowering the rate, it is necessary that inflationary expectations decrease, the propensity of people to save increases,” Nabiullina quotes TASS.

According to her, "it is unlikely that this will happen before people are happy with the rates on deposits."

On September 10, it was reported that the Central Bank of Russia decided to raise the key rate to 6.75%.

Vice-President of the Guild of Realtors of Russia Konstantin Aprelev, in an interview with the Public News Service, commented on the increase in the key rate of the Central Bank.

Nabiullina said she admits the possibility that the key rate will exceed 7%.